Australian Grand Prix boss Andrew Westacott says the opening round of the 2020 F1 world championship in Melbourne will not be held behind closed doors, despite the coronavirus threat.

The COVID-19 global epidemic has forced the cancellation of next month's Chinese Grand Prix in Shanghai while Bahrain Grand Prix organisers have banned fans from next week's race to minimize risks of contagion.

But Aussie race fans will be able to cheer on drivers next weekend at Albert Park insists Westacott.

"Not a chance,” Westacott told radio brioadcaster SEN when asked if there was a chance the race could be held behind closed doors, like Bahrain.

"When you look at 86,000 at the MCG (Melbourne Cricket Ground) last night, and the footy the week after, we’ve got to go around things sensibly and keep moving on through life while taking the necessary precautions.

"The interesting thing is the Italian freight. The AlphaTauri cars and the Ferrari cars are on their way from Avalon [airport] as we speak, so it’s really good. The key personnel are on their planes.

"Interestingly, the only two people who didn’t hail from Italy were Sebastian Vettel, who came out of Switzerland, and Charles Leclerc coming out of Monaco via Nice. 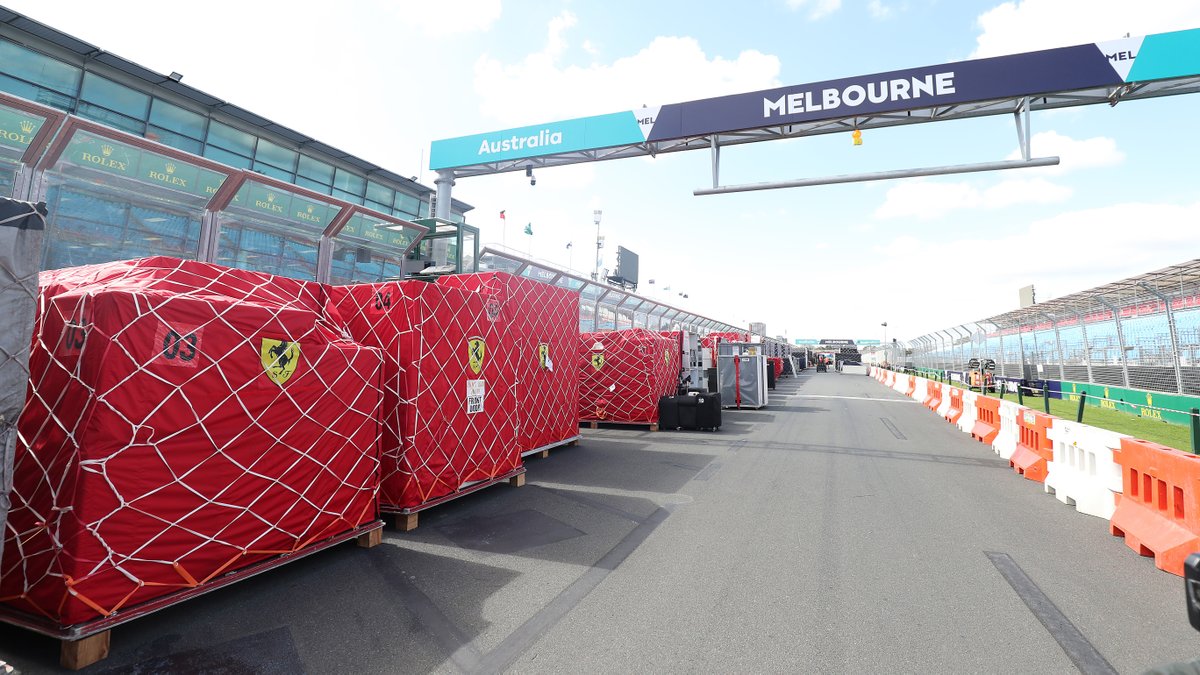 Yesterday, Ferrari confirmed that the team's travel plans were unfolding as expected despite the lockdown imposed by Italy on the Lombardy region and 11 provinces, including Modena, the home of the Scuderia.

After next Sunday's Grand Prix, team members will head directly from Melbourne to Bahrain for the second round of the season the following weekend.

Ecclestone: FIA leaves teams 'no choice but to sue'