Formula 1 confirmed on Wednesday the cancellation - for the second year in succession - of the Japanese Grand Prix in Suzuka due to the country's spike in Covid-19 cases.

The 17th round of the 2021 Formula 1 World Championship was scheduled for October 10 as the third race in a Russia-Turkey-Japan triple-header.

"Following ongoing discussions with the promoter and authorities in Japan the decision has been taken by the Japanese government to cancel the race this season due to ongoing complexities of the pandemic in the country," said Formula One Management in a statement.

"Formula 1 is now working on the details of the revised calendar and will announce the final details in the coming weeks.

"Formula 1 has proven this year, and in 2020, that we can adapt and find solutions to the ongoing uncertainties and is excited by the level of interest from locations to host Formula 1 events this year and beyond." 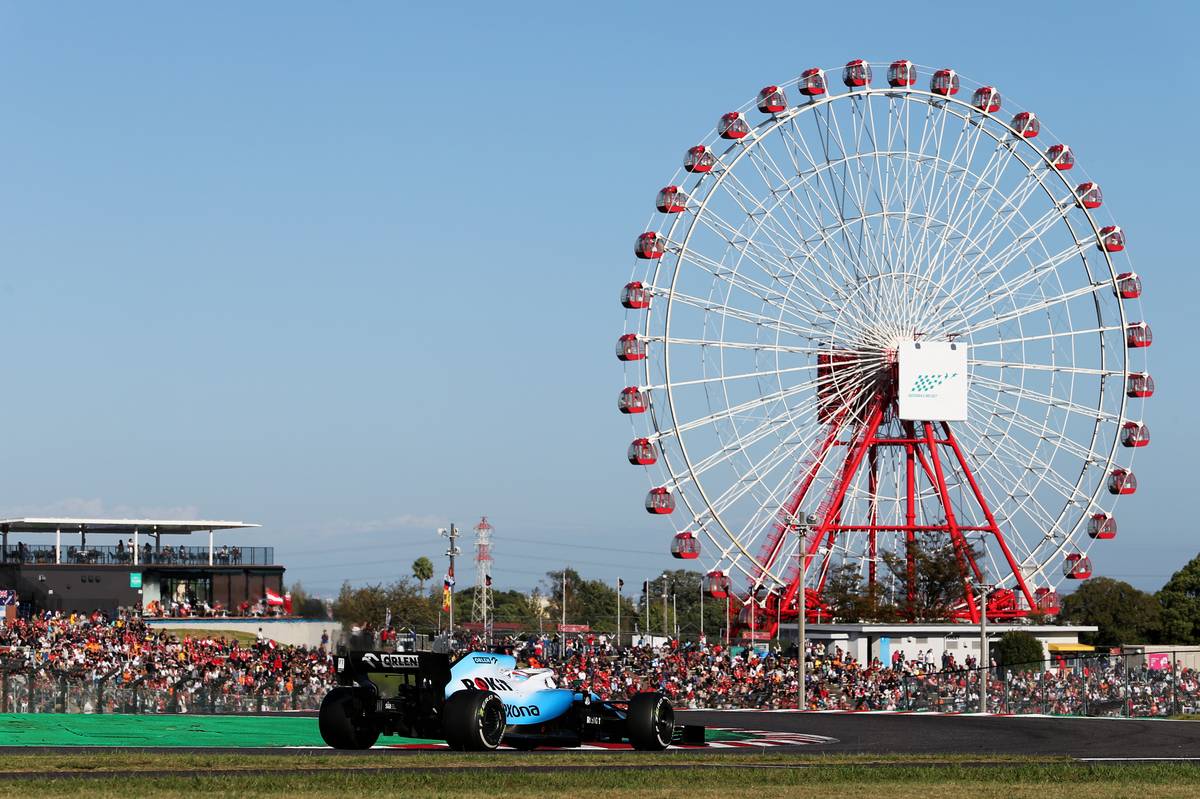 To compensate for Japan's loss, Austin has been identified as a possible venue where a second race could be added to F1's agenda, while a second round of racing in Bahrain is also rumored to be on the table.

Furthermore, Qatar has reportedly offered to host an inaugural Grand Prix at its Losail International Circuit in Doha, a regular MotoGP venue.

More rejiggling of F1's calendar might be in the works as Turkey, Mexico and Brazil are deemed to still be at risk of cancellation.

Despite Brazil's poor sanitary situation, organisers of the Sao Paulo Grand Prix said on Monday that the green light was still on for their November race, although they requested a date change, asking for the event to be pushed back by a week in order to have it sit on the country's national holiday weekend.

However, all three countries currently remain on UK's travel red list, meaning that all F1 personnel will need to quarantine for 10-days in a government hotel in the UK upon their return from either Turkey, Mexico or Brazil, a measure that inevitably complicates logistics for teams and paddock members based in Britain.

With teams and personnel initially scheduled to head from Istanbul straight to Suzuka, the 10-day residency in Japan would have safely put everyone out of the UK's quarantine window. But the race's cancellation brings the red zone restriction back into play.

Ferrari on balance 'happy' with Schumacher progress in F1