The FIA Formula 2 and Formula 3 championships have made the expected announcement that their opening races of 2020 scheduled to take place next week at the Bahrain International Circuit have been officially postponed.

The decision was taken as part of a wave of announcements across the world of sport in response to the growing spread of coronavirus.

The confirmation comes just hours after Formula 1 called off this week's Australian Grand Prix at the last minute and postponed next weekend's Bahrain Grand Prix.

The two championships run as support events at Grand Prix weekends. The announcement said that the decision had been reached "conjointly with the FIA and F1".

"We’re sorry we have to postpone our opening round," stated F2 and F3 CEO Bruno Michel on Friday. "But of course the safety of everyone in our paddock and the fans has to come first."

He said that the two championships hoped to reschedule the races for later in the season. The teams had recently spent three days at the venue at the start of March for pre-season testing.

“We conducted our pre-season tests at Sakhir and we’re looking forward to racing there as soon as possible," commented Michel. “We will communicate a revised 2020 F2 and F3 calendar at a later date."

Currently the next race on the F2 calendar is scheduled for May 1-3 at Zandvoort, followed by rounds at Barcelona (May 8-10) and Monaco (May 21-23). 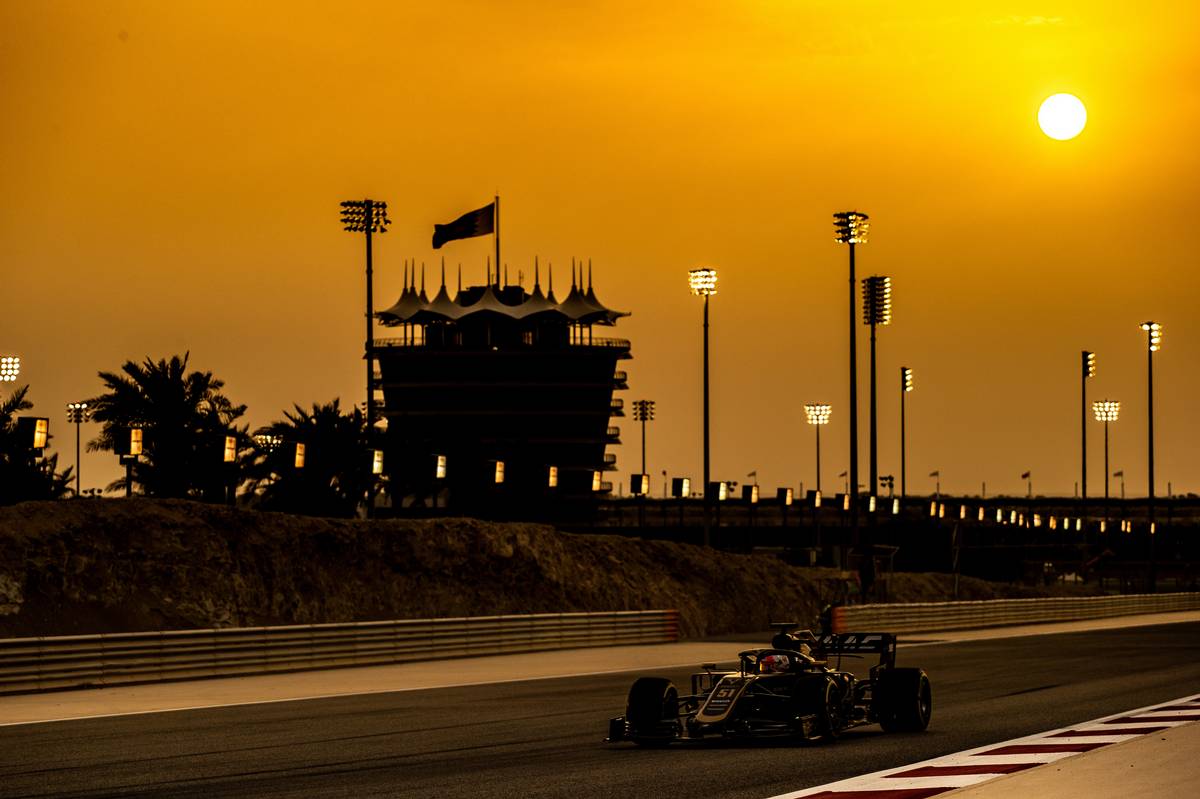 But with the FIA and Formula 1 suggesting that the Grand Prix season won't get underway until "the end of May", the likelihood is that some or all of these races also face postponement or cancellation.

That means racing might not resume until Baku on June 5-7. However it's still hoped that the other races might be rescheduled for later in the year.

Meanwhile the ABB FIA Formula E championship has put its racing schedule on ice for a two month period, meaning no racing will take place in Paris, Seoul or Jakarta this year.

The series hopes to resume competition in Germany on June 21, followed by rounds in New York and London.

In the United States, the NTT IndyCar Series is due to hold its season opener at this weekend at St Petersburg. However organisers have been forced to condense the schedule and hold the race behind closed doors.

The Long Beach race planned for April 19 has already been cancelled, but other events in the open-wheel championship are currently still planning to go ahead. 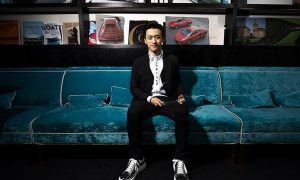