Red Bull reserve Sergio Sette Camara will be heading to Japan when the motorsport season resumes, the Brazilian filling the seat vacated by Pietro Fittipaldi with Motopark in Super Formula.

Sette Camara, a former McLaren protégé who returned recently to the Red Bull stable of which he was a member up until the end of 2016, was believed to be on his way to America to enjoy a part-time commitment with Carlin in IndyCar.

But the British squad has since elected to race this season with ex-F1 driver Felipe Nasr.

Sette Camara, who won twice in last year's FIA Formula 2 Championship with DAMS, is no stranger to the B-Max Motopark outfit, having ran with the team in the Formula 3 European Championship in 2015 and 2016

"I am confident this is the best direction for my career," the 21-year-old said about his new gig in Japan.

"Super Formula are the quickest racing cars after Formula 1, and the teams here are working at the highest level.

"I want to thank B-Max with Motopark for this opportunity – I have worked with them before and I am sure we can achieve great things in this series too." 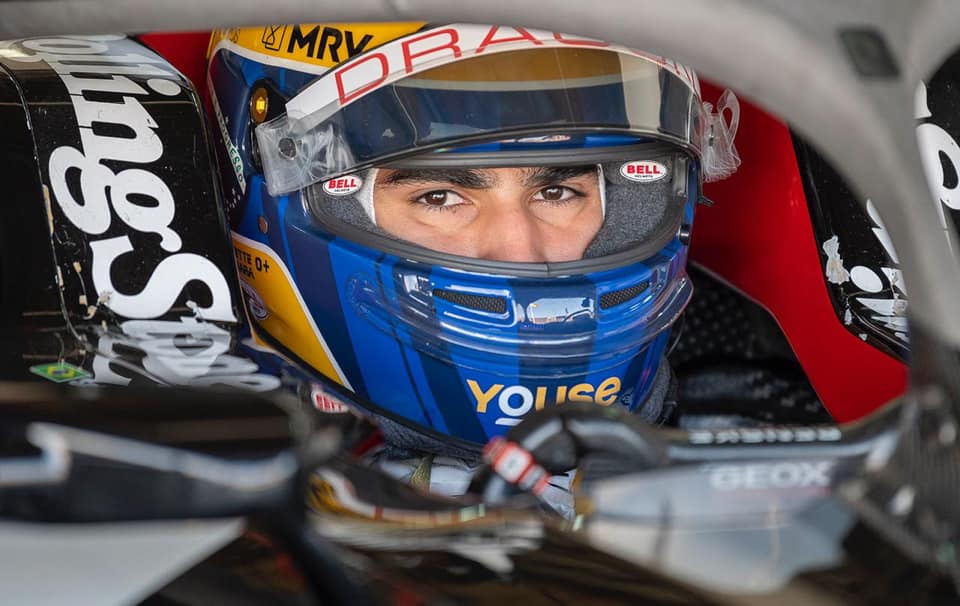 Motopark teamed up with B-Max for its maiden campaign in Super Formula in 2019, running Lucas Auer and Harrison Newey.

Motopark boss Timo Rumpfkeil claimed himself delighted to welcome Sette Camara back to the German outfit.

"He needs no introduction: he’s one of the most exciting talents out there and it’s always a great pleasure to work with such a quality driver," Rumpfkeil said.

"There is a strong history between Team Motopark and Sergio – we gave him his first two seasons in Europe back in 2015 and 2016 in Formula 3 and again in Macau 2017, so it very much feels like he’s coming home.

"It will work out a clear advantage that we know him very well and vice versa, as this is going to allow us to start on a high level right from go."

The opening round of the 2020 Super Formula series is still scheduled for May 17 at Autopolis, but confirmation of the event will obviously depend on Japan's health situation regarding the coronavirus pandemic.