Formula 1's current season - which has yet to get underway - could extend into January 2021 and feature two-day race weekend formats according to Ferrari boss Mattia Binotto.

The COVID-19 crisis' far reaching consequences for the world has put sporting events and championships on hold globally and F1 is obviously no exception.

The sweeping pandemic's evolution has made it nearly impossible to predict when life will return to normal, and contingency plans will likely remain a work in progress for months to come.

The opening race of the 2020 season is tentatively scheduled for June 14 in Montreal, but with each passing day it appears more and more unlikely that the Canadian Grand Prix will happen at that date.

F1 CEO Chase Carey said earlier this week that he was confident the championship would kick off "at some point over the summer" and would comprise at least 15 to 18 races.

But to reach that number, F1 and the teams are considering two-day weekends and racing all the way into January 2021!

"We are engaged in constant dialogue,” Binotto told Sky Italia. "I have felt, along with the other team principals, that these are crucial moments.

"With regards to the timetable, we have given Carey and the FIA the freedom to define the calendar as they need to under these conditions.

"We can also have two-day weekends, with free practice moved to Saturday morning, so that we can meet the logistical needs in case of grands prix being close together.

"In addition, the current shutdown leaves room for the possibility of being able to compete in August if there are conditions to be able to do so." 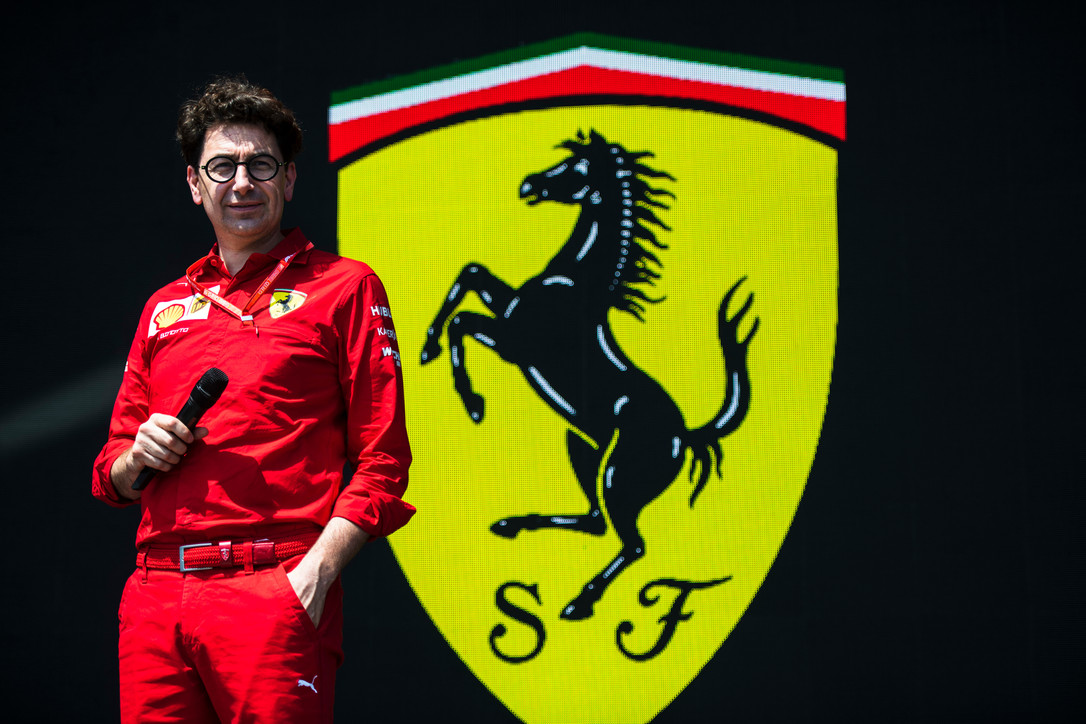 Extending the 2020 championship into January would imply a very short winter break for the F1 community, but Binotto insists teams must keep an open mind given the extraordinary circumstances.

"These are all places where we, as a team, need to ensure maximum availability," said the Scuderia boss.

"If this allows us to guarantee a more complete 2020 world championship, with the following season not starting until March, there is great availability for that."

British GP decision needed 'by the end of April'