Barcelona has offered to host its postponed Spanish Grand Prix this summer, likely without spectators at the Circuit de Catalunya.

The event was initially scheduled as the sixth round of the 2020 F1 world championship, to be run on May 10, but the onslaught of the global coronavirus pandemic forced the Spanish organizers to scrap their race.

But Circuit de Catalunya boss Joan Fonsere would be happy to add Barcelona to F1's revised calendar which looks increasingly set to start in early July in Austria.

"Since the beginning what we offered to Chase [Carey, F1 chief executive] is that we want to be on the same page," Fonsere told Autosport.

"Obviously if they think we can help the sport of F1 to have a stronger and better world championship in the future, we will be there.

"That’s the way we’ve acted from the beginning to today.

"We offered them the possibility of Barcelona organising an event, as we have 30 years of experience, and we are very well located in terms of logistics.

"We are in close contact now with F1 and having conversations about a new date in the season.

"As Chase says, they are starting the season in Europe in July/August, and we will be there, around those dates, for sure." 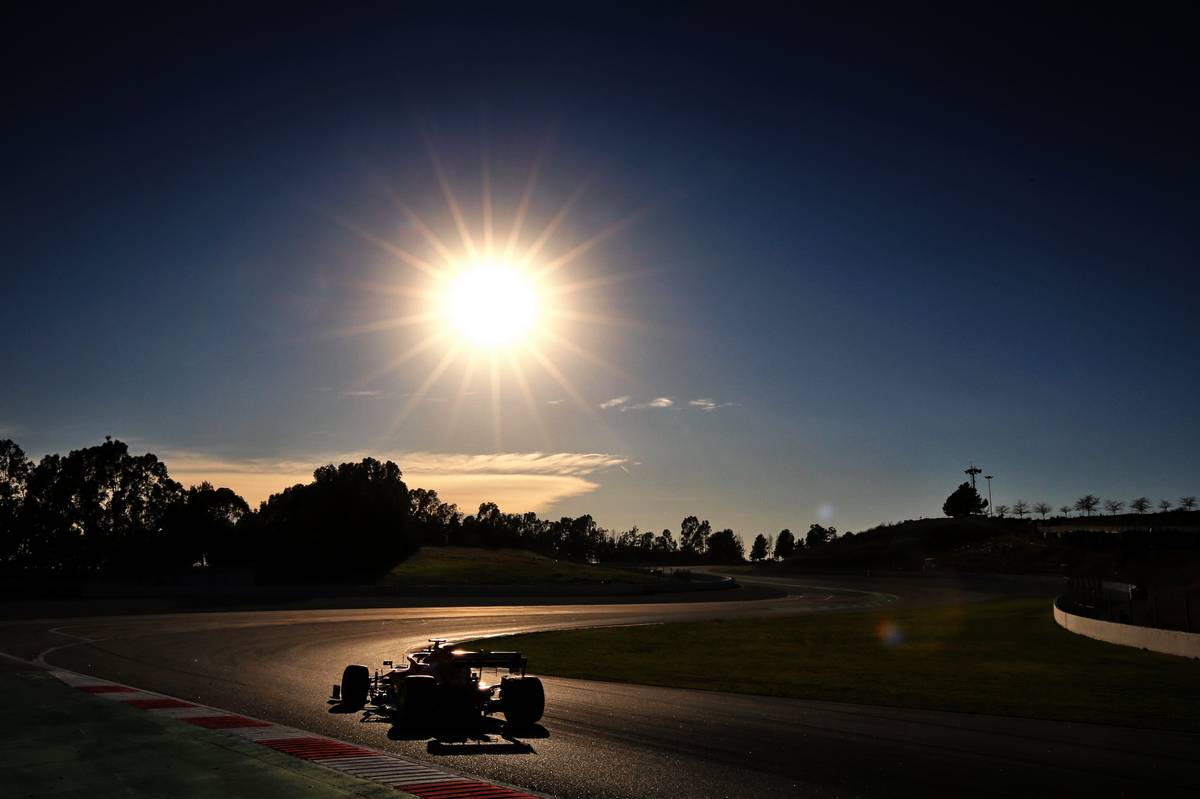 In normal circumstances, August would not represent the best window of opportunity for Barcelona as the month coincides with the holiday season in Spain.

Also, the logistics of running a race behind closed doors require only a short preparation period for a well-oiled facility such as Barcelona, meaning the event can be set up in a matter of weeks.

"They asked us if there is any date which is not possible for us, and we said ‘no’," explained Fonsere.

"We want to run the event, and we can manage and organise everything to help F1.

"In a regular year, August in Spain everyone is on holiday, but I think 2020 will be an exceptional year, with a completely different calendar.

"If you talked to me one year ago I would have said, ‘Please, not August!’

"But now it’s OK, also because the reduced format of event would be a good starting point not just for the track facility, but also for the hotels surrounding the area – not starting in a full throttle way.

"We can run an event like that with no spectators in two or three weeks," added the Spaniard.

"We can manage that easily, because we have 320 days per year of activity at the track, so our machine is ready when the lights go out.

"Obviously with no attendance it will be much easier because there is no marketing campaign, no spectator control, etc."