McLaren boss Zak Brown has challenged Ferrari to disclose the details of the secret deal it signed with the FIA regarding its 2019 power unit.

Ferrari and the FIA drew the ire of several of its rivals earlier this year following a confidential agreement sealed between the two parties that put to rest the governing body's investigation into the legality of the Scuderia's engine.

In the latter part of 2019, the FIA conducted an analysis of the unit's fuel flow system, but the complexity of the technology prevented the institution's engineers from understanding whether Ferrari's engine breached the regulations or not.

Hence the subsequent deal between the two parties, the details of which the FIA would only be willing to disclose with Ferrari's approval, said president Jean Todt.

Brown is therefore urging the House of Maranello to come clean, especially after team boss Mattia Binotto's recently invoked his team's "ethical duty" to protect its staff in the face of current attempts to cut back F1's 2021 budget cap limit.

"I'm all for having 'ethical duties'. And, along the lines of ethics, I think it would be great if Mattia would share with us, as the FIA has volunteered to share, what the details were behind the secret agreement that they came to over the alleged breach of regulations around their engines," Brown said in a video conference with selected media last week.

"While we're on the topic of ethics and transparency, I think that would be a good point and time well served." 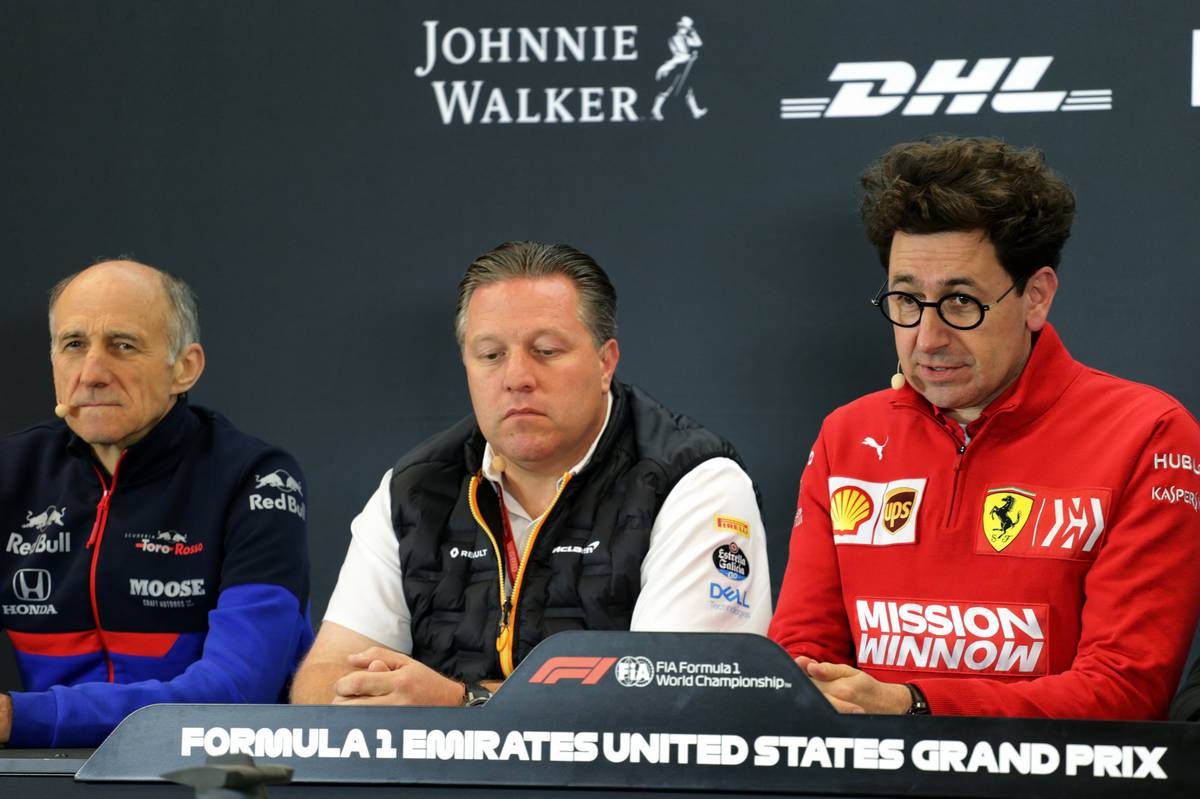 Initially, Mercedes led the group of seven teams' request for the FIA to disclose the details of its particular arrangement with Ferrari, insisting the governing body's maneuvering with the Scuderia had called into a question its integrity and governance.

But Mercedes later exited the group of seven, allegedly as a result of a private conversation between Ferrari chairman John Elkann and Daimler boss Ola Källenius.

Red Bull Racing has now picked up the legal baton.

"The whole thing has left a bad taste," said RBR boss Christian Horner. "For us, it's about a lot of money.

"It makes a difference of $20 million whether we finish second or third in the world championship, and each of our employees has an additional bonus payment based on that. We cannot just leave it like that."

Leclerc: Hard work will ensure 'results will come' for Ferrari