IndyCar's iRacing Challenge has concluded and there will be no Virtual Grand Prix on Sunday, but there's still plenty of action scheduled to keep sim racers and fans entertained. 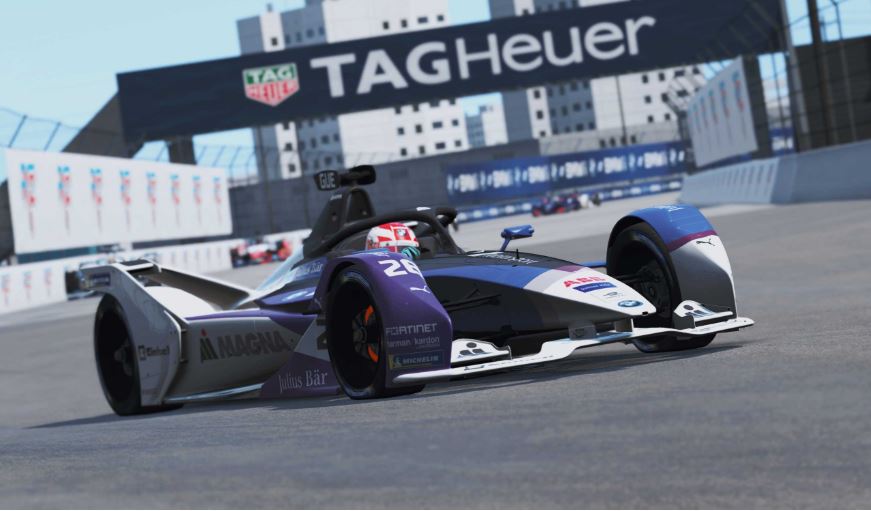 Race at Home Challenge: Round 4 of the ABB Formula E sim series which helps raise money for UNICEF's coronavirus relief fund will take place in Hong Kong on the venue's tricky 1.86km circuit. Drivers will be hoping for less madness between the walls than last time out at Monaco, but Mahindra's Pascal Wehrlein who dominated in the Principality will be looking to double-down on his win, and fend off the challenges from main rivals Maximilian Guenter and Stoffel Vandoorne. 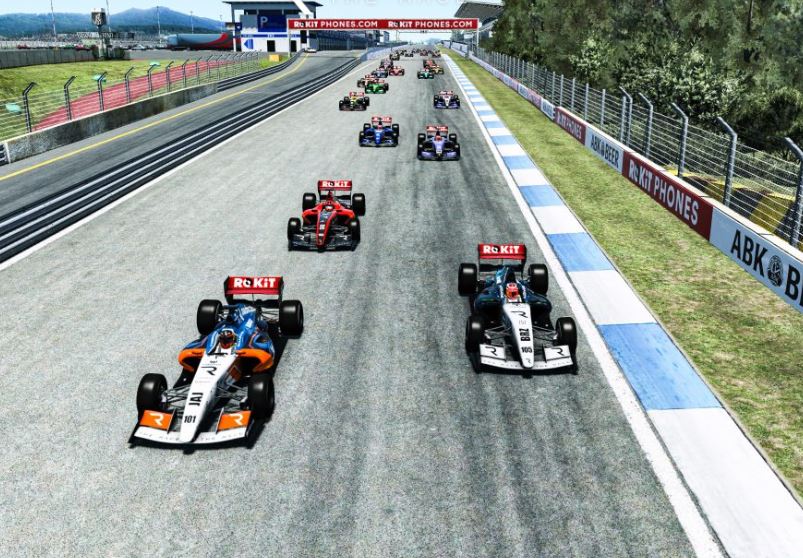 The Race All-Star Series: The Torque Esports-run series will occupy the latter part of Saturday and will, as usual, begin with its Legends Trophy segment of its program. Emanuele Pirro holds a narrow lead in the veterans' championship but Jenson Button and Petter Solberg are snapping at his heels. A familiar F1 name will appear on the Legends' grid, with Monaco GP victor Olivier Panis joining in on the fun which is set to take place at Zandvoort. But wait, there's more! A little bird has told us that Fernando Alonso could indulge in a bit of sim racing among the legends on Saturday.

Round five of the main All Star event - the Pro Cup - will once again include teams from Mercedes, BMW, Bentley and Aston Martin and a vast selection of pro racers.

The field: The Pro Cup series will feature a collection of drivers from the single-seater, GT and endurance categories, while the Legends trophy is set to include the likes of Jenson Button, Jan Magnussen, Emanuele Pirro, Emerson Fittipaldi, Dario Franchitti and Juan Pablo Montoya. 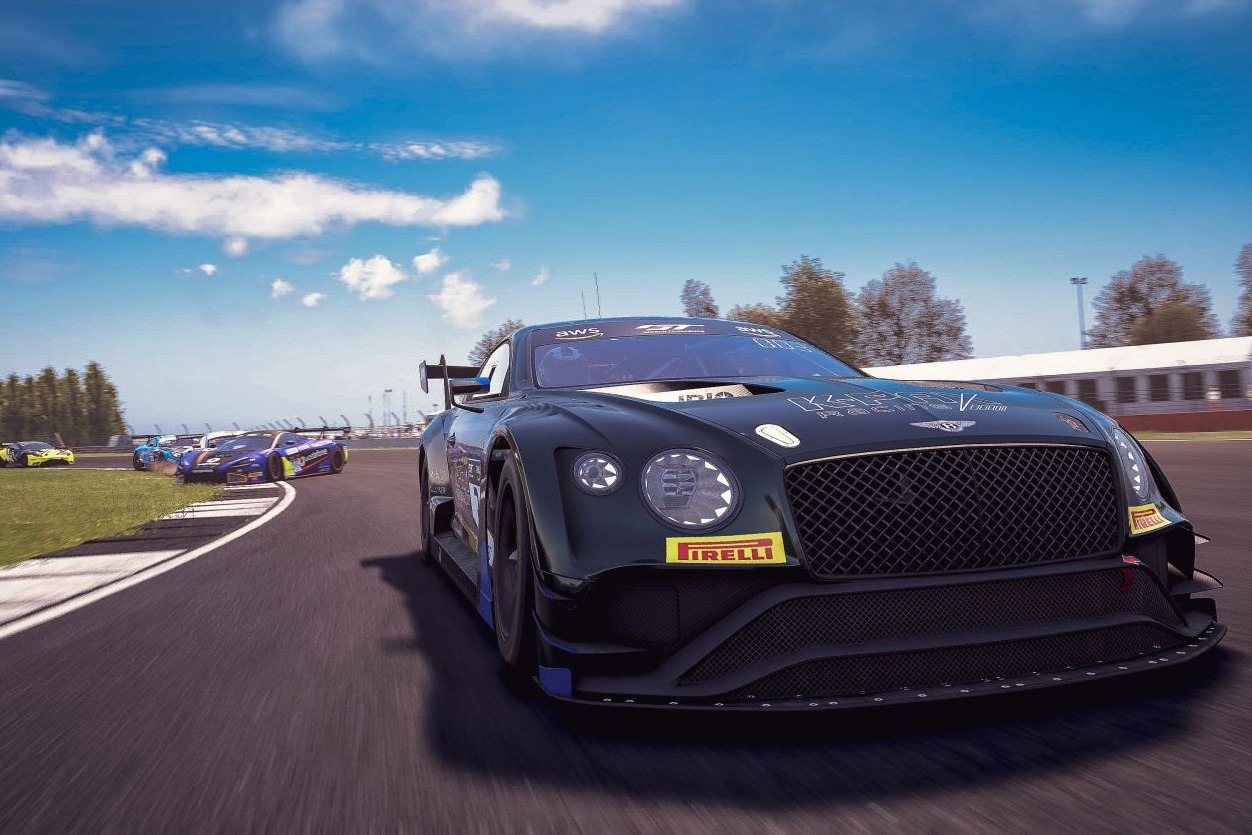 SRO E-Sport GT Series: SRO's virtual GT five-round championship will see Pro and Silver contenders tackle the Nürburgring on Sunday afternoon. The highly talented Pro field will include AC Milan footballer Alessio Romagnoli in a Lamborghini Huracan, Jenson Button who will share a McLaren with works driver Ben Barnicoat, and perhaps Charles Leclerc at the wheel of a Ferrari 488 GT3.  But many more fast and furious drivers will be battling for top honours

The field: A host of pro GT racers and Jenson Button!

Brown: Vettel never in line for a seat at McLaren