Williams Grand Prix Holdings is considering a partial or full sale of its assets, including its Formula 1 team, as financial pressure mounts on the group amid the coronavirus crisis.

Formula 1's economic downturn on the back of the global pandemic, with a 2020 season that has yet to get underway, is forcing several of the sport's smaller teams to undergo strategic reviews or consider contingency plans to ensure their survival.

After McLaren's decision to lay off 1200 people, including 70 members of its F1 team, and seek an injection of fresh capital, Williams Grand Prix Holdings is now also facing liquidity issues, inciting the company to consider an outright sale of its operations, including its F1 outfit.

"The WGPH board is undertaking a review of all the various strategic options available to the Company," Williams said in a statement released on Friday.

"Whilst no decisions have been made regarding the optimal outcome yet, to facilitate discussions with interested parties, the Company announces the commencement of a "formal sale process."

While various investment opportunities are currently considered, Williams made clear that no concrete approaches had been received by the company or its joint financial advisers.

"The Company is not in receipt of any approaches at the time of this announcement and confirms that it is in preliminary discussions with a small number of parties regarding a potential investment in the Company," it added.

"There can be no certainty that an offer will be made, nor as to the terms on which any offer will be made. The WGPH board reserves the right to alter or terminate the process at any time and if it does so it will make an announcement as appropriate.

"The WGPH board also reserves the right to reject any approach or terminate discussions with any interested party at any time." 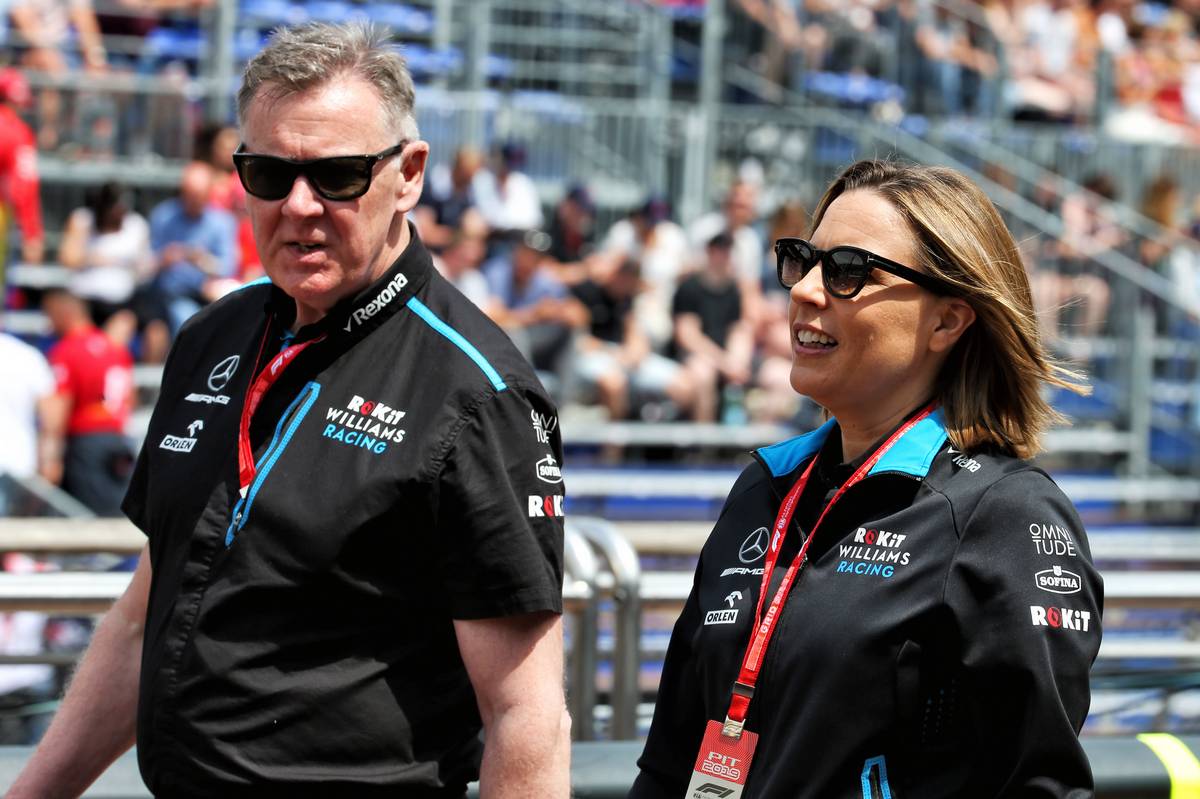 Williams' strategic review was announced at the same time as it disclosed its 2019 financial numbers which resulted in a loss of £13 million compared to a profit of £12.9 million the year before.

Furthermore, Williams announced that it has terminated its sponsorship deal with ROKiT which was due to run until the end of 2023.

"The financial results for 2019 reflect the recent decline in competitiveness of the F1 operation and the consequent reduction in commercial rights income", said Williams CEI Mike O’Driscoll.

"The 2020 Formula 1 season has, of course, been disrupted due to the COVID-19 pandemic, and this will have an impact on our commercial rights income this year.

"The Team have also served notice to terminate its relationship with its title partner, ROKiT, and major sponsor, ROK Drinks. In common with many other businesses, we have taken extensive action to mitigate, including a prolonged furlough period for much of our staff.

"As this awful global crisis recedes, everyone at Williams Racing is looking forward to the start of the new season."