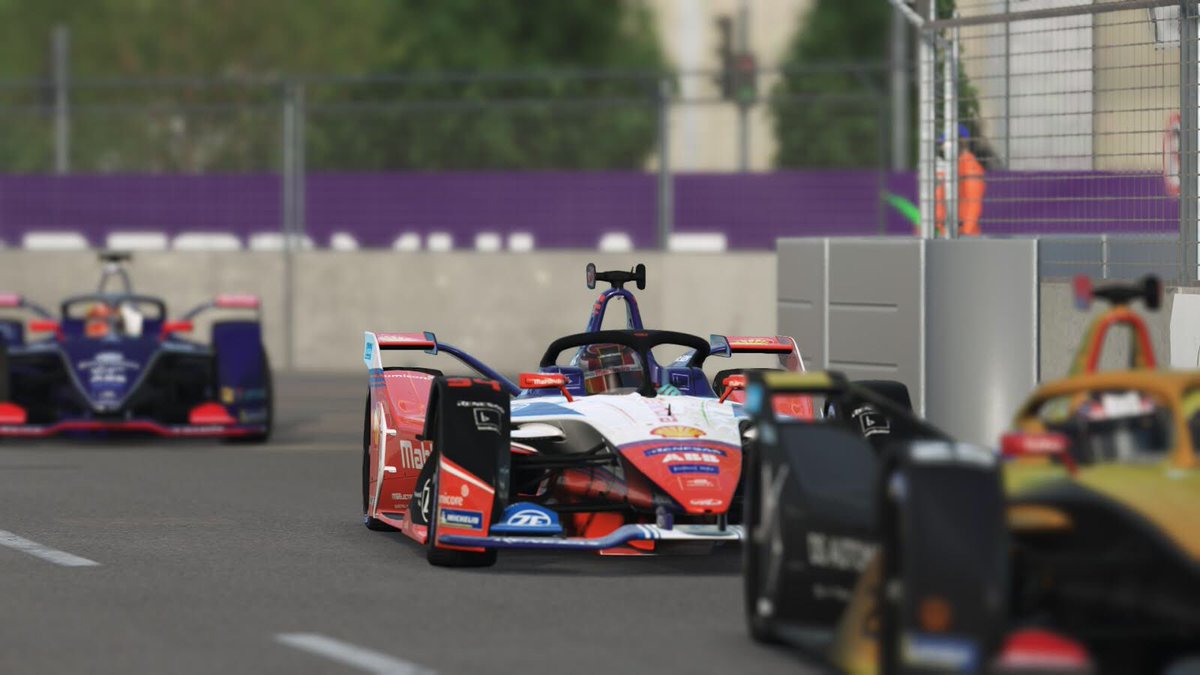 Race at Home Challenge: Round 6 of the ABB Formula E sim series which helps raise money for UNICEF's coronavirus relief fund swoosh into action on the streets of Brooklyn in the heart of the Red Hook neighborhood. Nissan e.dams' Oliver Rowland will be out to try and emulate his winning performance in Berlin last week, but championship contenders Pascal Wehrlein, Stoffel Vandoorne and Maximilian Guenther will be doing their to make sure that doesn't happen. The big story this week on the FE front was the firing of Daniel Abt by Audi following the German driver's ill-advised ringer scheme that blew up in his face in Berlin. It's unfortunate for the talented 27-year-old, but Audi's decision goes to show that racers are being held to the same high standards in the Esports arena as they are in the real world. 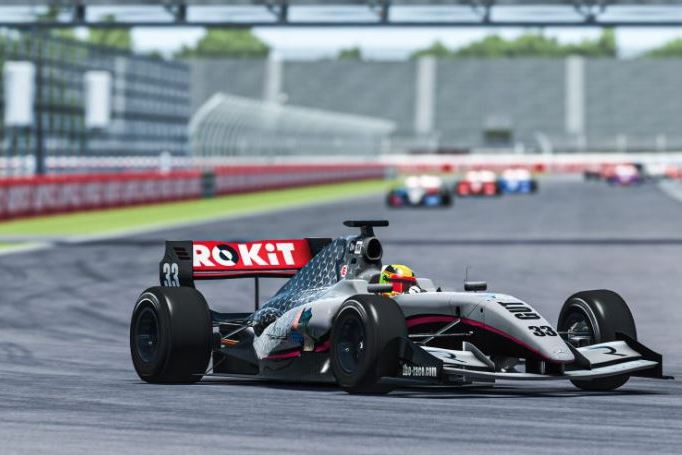 The Race All-Star Series: The Torque Esports-run series will occupy the latter part of Saturday and will, as usual, begin with its Legends Trophy segment of its program. After last week's epic battle between Fernando Alonso at Indianapolis, the veterans will return to a classic track and car combo, which has yet to be announced.

Round 6 of the main All Star event - the Pro Cup - will once again include teams from Mercedes, BMW, Bentley and Aston Martin and a vast selection of pro racers.

The field: The Pro Cup series will feature a collection of drivers from the single-seater, GT and endurance categories, while the Legends trophy is set to include the likes of Jenson Button, Jan Magnussen, Emanuele Pirro, Emerson Fittipaldi, Dario Franchitti and Juan Pablo Montoya. 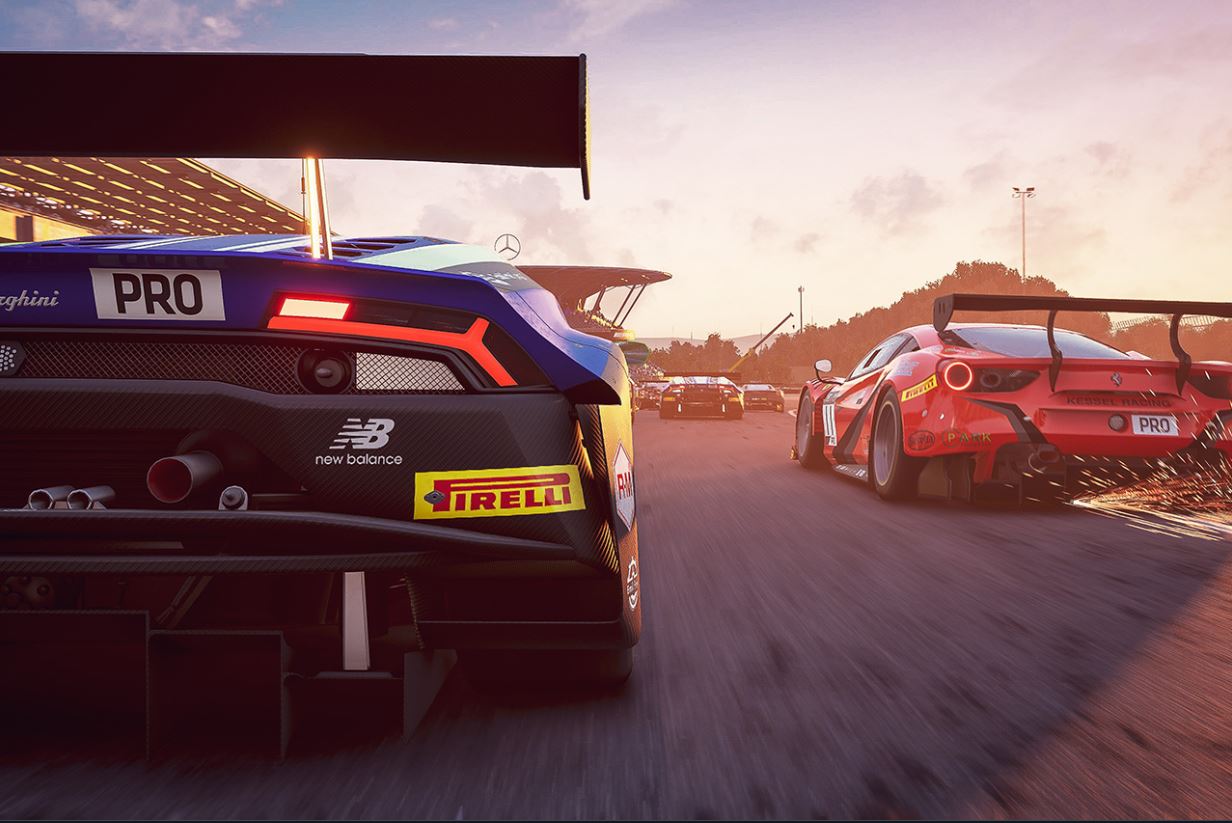 SRO E-Sport GT Series: The SRO E-Sport GT Series enters a crucial phase this weekend with a trio of one-hour races setting the virtual championship up for its deciding battle. The multi-event competition features real-world drivers (Pro Series), leading sim racers (Silver Series) and public qualifiers (Am Series) using Assetto Corsa Competizione, the official video game of SRO Motorsports Group. Once the initial championship is decided the best performers from each class will progress to a winner-takes-all grand finale. Among the wildcards that will join the grid in Barcelona will be McLaren boss Zak Brown at the wheel of the brand's 720S.

The field: A host of pro GT racers.

Leclerc and Giovinazzi team up for virtual Le Mans