F1's current crisis due to the coronavirus pandemic coupled with Williams' depressed financial results have put the British team on the skids and compelled Williams' shareholders to consider a sale of the company's F1 operations.

Handing over Williams Grand Prix to a third party would bring an end to over forty years of family ownership but could also lead the team into a new dawn according to Claire Williams.

"It's funny, I've been getting so many emails of condolences from people. I get that, it's much appreciated, but I'm looking at this from a really positive perspective," Williams told Sky F1.

"This is something that will ensure the future sustainability of our team and the Williams family has always been about that. We put our team first and we put its success first.

"The investment that we're looking for is going to help us achieve that. So for me, this is a good thing what we're doing, and it shouldn't be looked at in a negative, disappointing way, or anything other than positive.

"The people at Williams understand that and they're excited. This could potentially give us a very positive future." 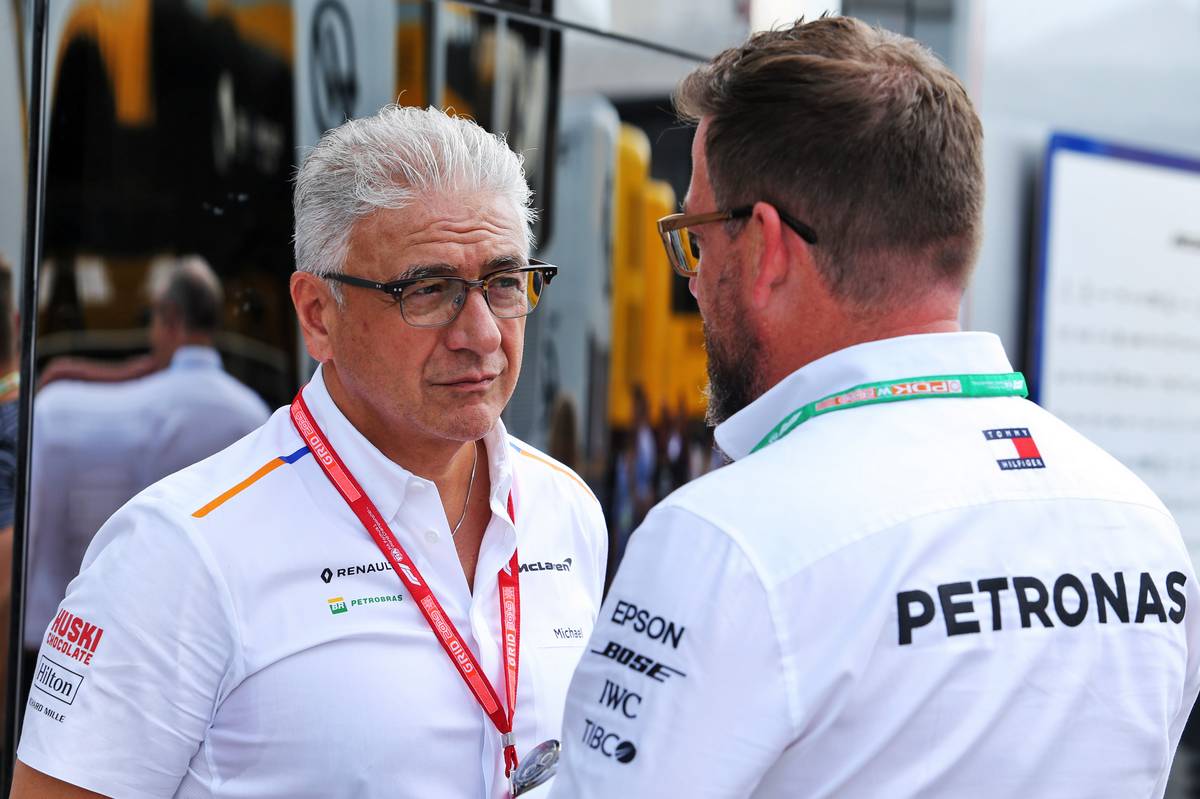 One name currently being linked to a takeover of the British squad is Canadian businessman Michael Latifi, the father of Williams F1 driver Nicholas Latifi, who provided Williams with a £50 million line of credit earlier this year.

Latifi, who is also a minority shareholder of McLaren, extended the life line in exchange of collateral represented by Williams' headquarters, its race entry and part of the team's heritage collection of F1 cars.

Failure to repay the loan would likely place ownership of Williams in Latifi's hands.

In the interim, Claire Williams has ensured that the team has the budget to complete the truncated 2020 season, regardless of the number of races. 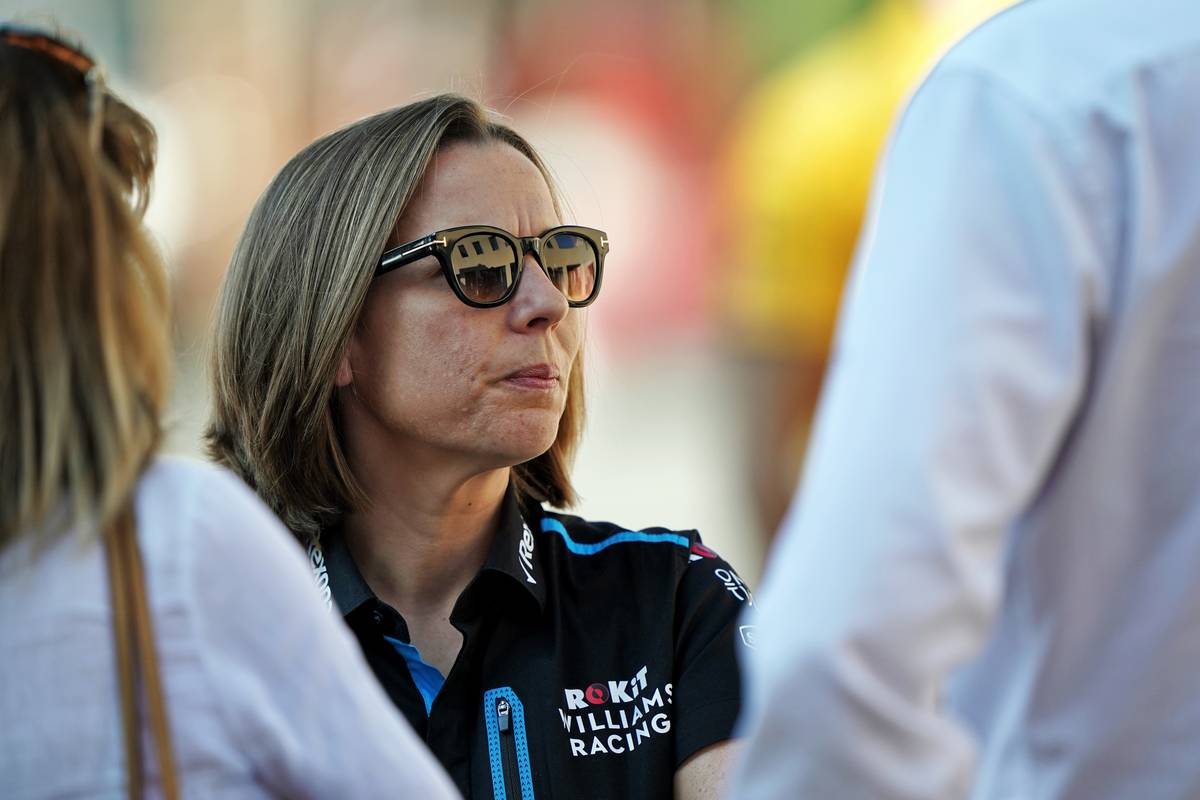 "We are so lucky with the support that we get around the world from our fans, they're the best fans out there," Williams said. "I know that even some of our fans are starting crowdfunding pages for us, which is just wonderful.

"But I can absolutely, wholeheartedly promise you that we have a fully-funded budget to continue this year's calendar, whatever that calendar may look like.

"The car will still be a Willams, it will still be the same people involved putting that car on the grid on a Sunday. George and Nicholas will still be in it, the only thing that will change is we will have a slightly different livery.

"We will be giving it, as we would each and every year we go racing, our absolute all to do the best job we can."