Racing Point and Sergio Perez highlighted the speed of the team's RP20 by leading the way in the first free practice for this weekend's Styrian Grand Prix.

The Mexican driver topped the time sheet by a narrow margin however, edging red Bull's Max Verstappen by 0.096s while Mercedes Valtteri Bottas was third 0.222s adrift from the morining's pace setter.

There was a sense of déjà-vu for drivers as they took to the track under clear blue skies this morning, with everyone picking up from where they left off at the Red Bull Ring last weekend.

However, with a few updates implemented left and right - and a more significant upgrade added to Ferrari's SF1000 - there were still validations and ihcorrelations to verify and test.

And the scenery was anything but familiar to Williams reserve Jack Aiken, at least in an F1 car, as the Briton made his FP1 debut, accompanied by Alfa Romeo's Robert Kubica for a Friday one-off.

McLaren's Carlos Sainz set the early pace, on hard tyres, but the Spaniard was quickly demoted by an effort by Alex Albon on the medium rubber. 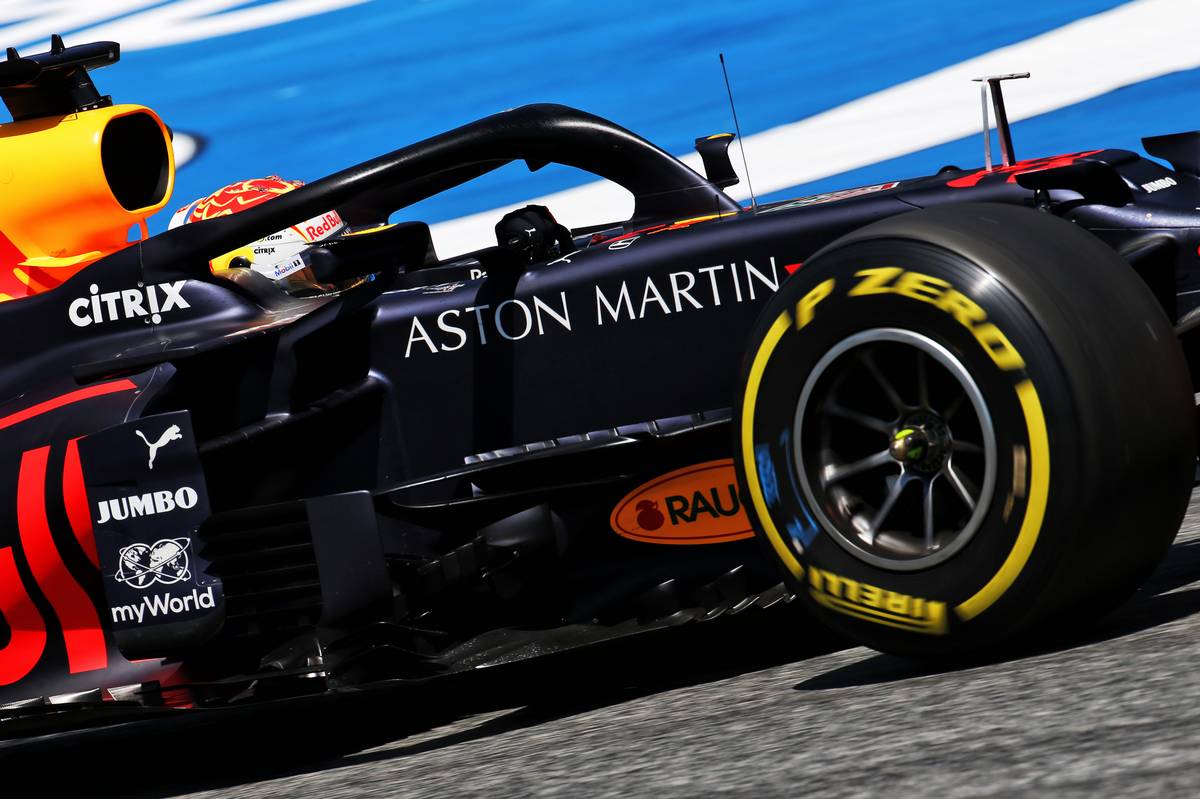 However, it was Verstappen who led the field at the 30-minute mark after a brief red flag period triggered by Nicholas Latifi who was forced to park his Williams following an apparent engine issue.

In the Haas camp, Kevin Magnussen remained stranded in the team's box, the floor of the Dane's VF20 dismantled as his crew reportedly worked on a battery issue.

As the session got back underway, Racing Point's Sergio Perez put himself into P2, a spot than claimed by Leclerc.

But gradually, drivers upped the pace, or rather Mercedes' drivers put their foot down with Hamilton and Bottas popping to the top of the timesheet, with the Briton laying down a 1m05.120s that edged Verstappen by over half a second.

Almost 60 minutes into the morning session, a soft-shod Perez shot back at the front-runners and became the first driver to breach the 1m05s level, the Mexican clocking in with a 1m04.867.

Racing Point's form on the soft compound was given further validation by Lance Stroll who slotted himself in P4, therefore sandwiching the Mercedes Black Arrows in second and third. 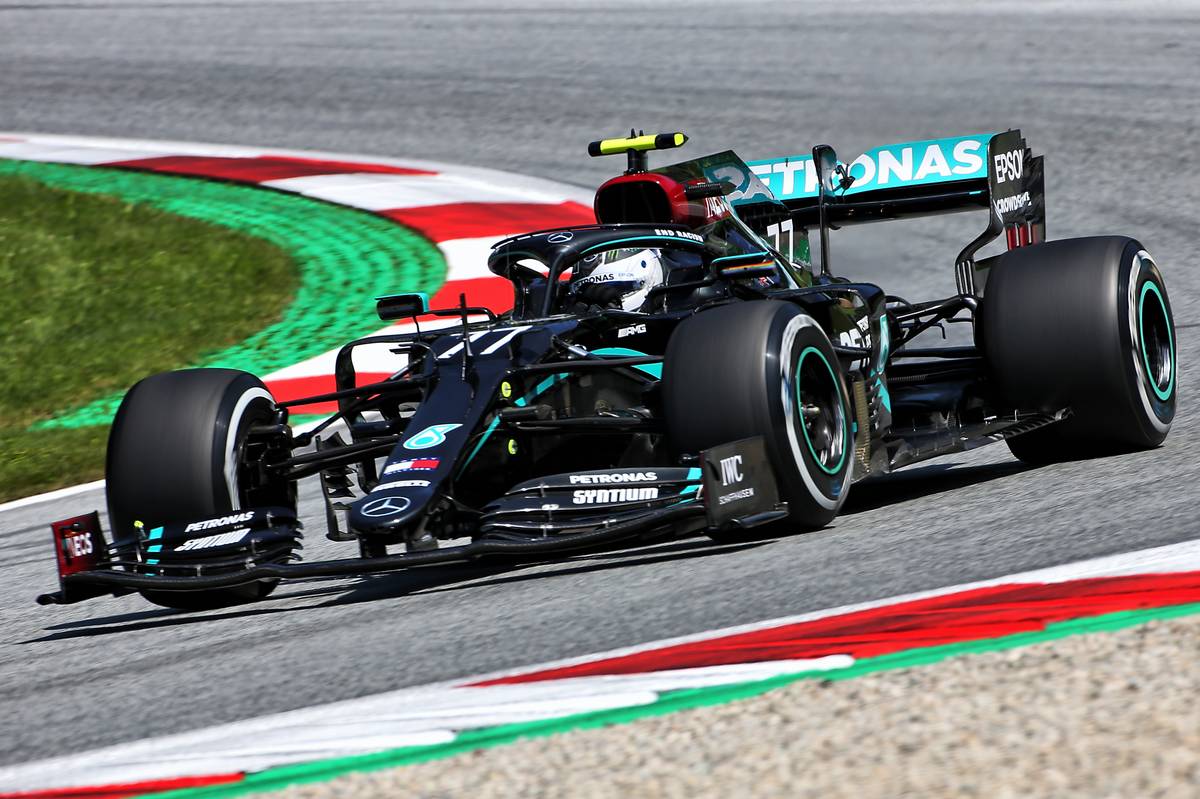 It was hard to tell if Ferrari's subdued performance - with Vettel and Leclerc struggling to perform among the top 10 - was a reflection of a lack of efficiency of the Scuderia's updates which included a new front wing, sampled by Leclerc, and a new floor tested by Vettel.

Verstappen broke into the top-3 after bolting on a set of soft tyres, the Dutchman running second, just 0.096s shy of Perez's fastest lap.

The final 20 minutes of FP1 unfolded with little changes to the pecking order at the front, with Perez holding on to the top spot from Verstappen, Bottas, Hamilton and Stroll.

Further down the order, Leclecr was 12th while Lando Norris concluded his morning in a lowly P14, just ahead of Alfa's Kimi Raikkonen.

Aitken did a competent job to end his maiden Fp1 P17, just ahead of Kubica. Latifi's early demise had the Canadian bringing up the rear while Magnussen's battery issues sidelined the Dane for the duration of the morning.

Horner says 'definite no' to Vettel joining Red Bull in 2021