Max Verstappen was happy to bounce back with a podium finish in the Styrian Grand Prix after his retirement last weekend, but the Red Bull driver admits his RB16 is still too slow to challenge Mercedes' Black Arrow.

The Dutchman was outpaced by Lewis Hamilton in qualifying and succumbed to both Mercedes drivers in today's race after incurring damage to his front wing late in the 71-lap event.

"I was just pushing as hard as I could to stay with them, but clearly it is still not good enough," Verstappen said.

"I did what I could when Valtteri passed me. I tried to make it a bit difficult, because he was anyway going to get by one lap later.

"But at least it was a bit fun because the race was boring. [The] podium was good but still a lot of work to do." 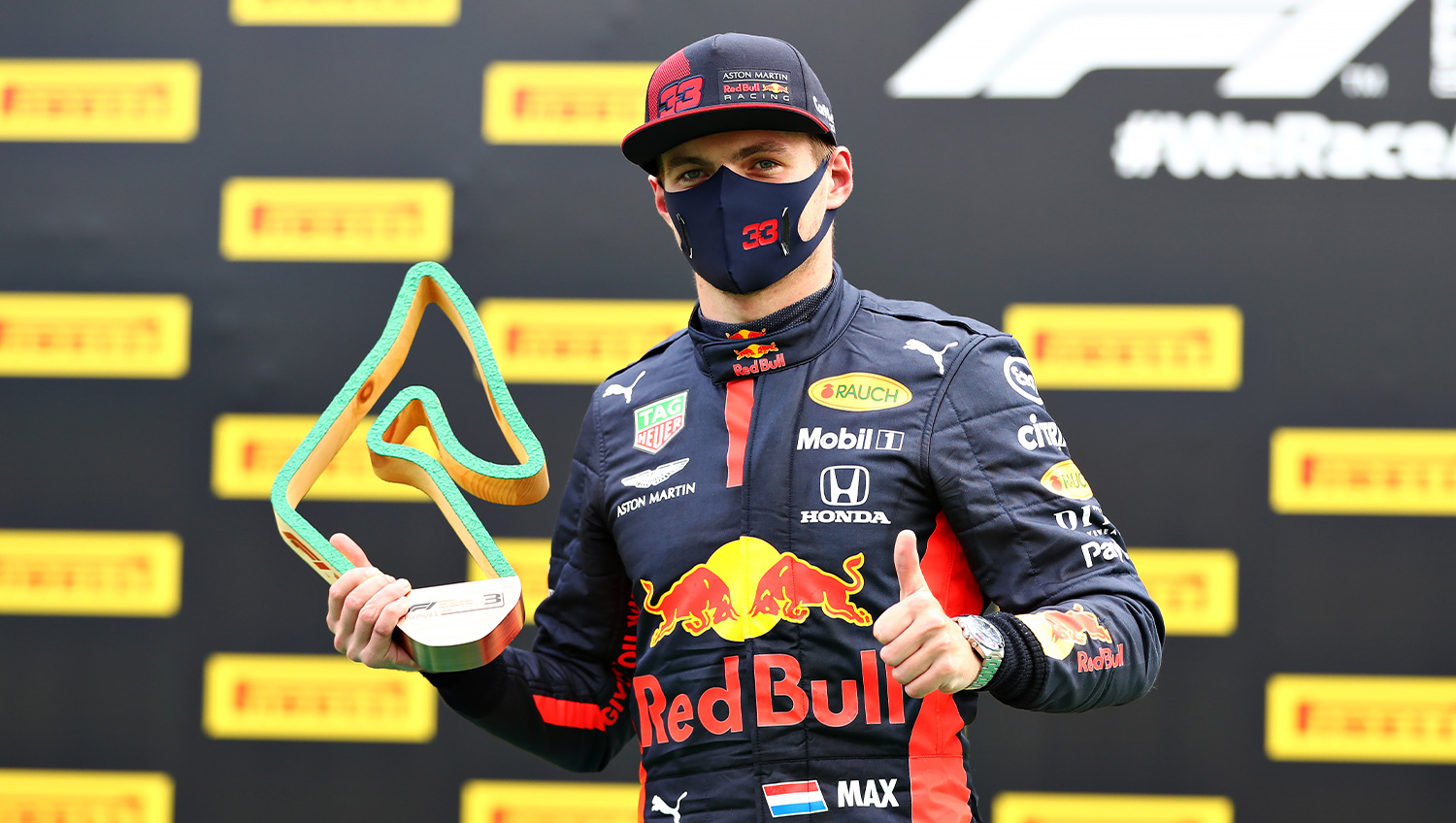 Red Bull's RB16 clearly trails Mercedes' W11 in terms of performance, and Verstappen says the difference between the two cars on the straights points to more progress needed on Honda's end.

"We just need to keep on working, we need to keep improving the car but also the engine, because we are clearly too slow on the straight as well," he added. "So it's a bit of both at the moment.

"To bounce back from zero points last week to a podium now is a good start, but I think as a team we want to win and we want to fight for the championship.

"If you want to fight for the championship of course you need to win races."

Hamilton bounces back from 'psychological challenges'