The Mercedes duo clocked in half a second clear of their closest rivals, Racing Point's Sergio Perez and Lance Stroll while Renault's Daniel Ricciardo was fifth, edging the Ferrari pair of Sebastian Vettel and Charles Leclerc.

The field took to the track for their first free practice session under an overcast sky with a 20% chance of rain while the air temperature lingered at a cool 17.5°C.

Over at Alfa Romeo, Kimi Raikkonen was allowed a few extra few hours of sleep as the Finn handed his car over to Robert Kubica as scheduled.

Opening laps were exploratory or of the installation type while several drivers ventured out with sensors mounted on their car.

McLaren's MCL 35 was sporting a set of T-wings to help the car generate more downforce around the Hungaroring's twisty layout.

Red Bull's Max Verstappen was the first driver to put a time on the board, but Bottas quickly overhauled the Dutchman with 1m17.765s.

Hamilton, running on the soft compound, then displaced his teammate but the Finn - also on softs - regained the sport by lowering the benchmark to 1m16.559s. 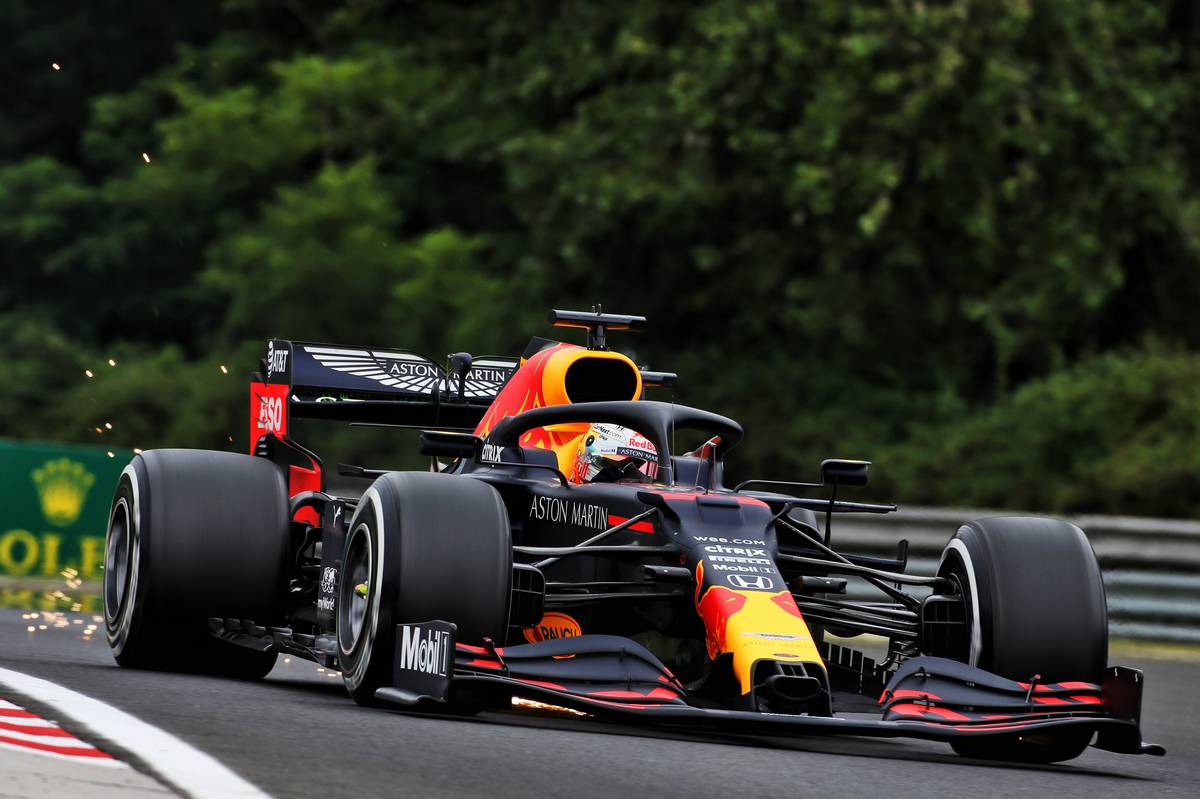 A blend of cool track temperatures and cold tyres caught out Kubica who went for a harmless spin at Turn 1. Meanwhile AlphaTauri's pierre gasly was the single driver not to set a time as the session reached the 30-minute mark.

A productive effort from Nicholas Latifi briefly placed the Williams charger in third behind the Mercedes duo, but the Canadian was jumped by both Racing Point drivers Sergio Perez and Lance Stroll, both running on the hard tyre.

The flurry of track activity was followed by the usual mid-session lull, with Bottas breaking the silence with 40 minutes left on the clock and then pumping in a 1m16.089s that beat Hamilton by just 0.037s.

But the reigning world champion, shod on the hard compound, responded with a lap that outpaced Bottas by 0.086s and pointed to an imminent breach of the 1m16s barrier. 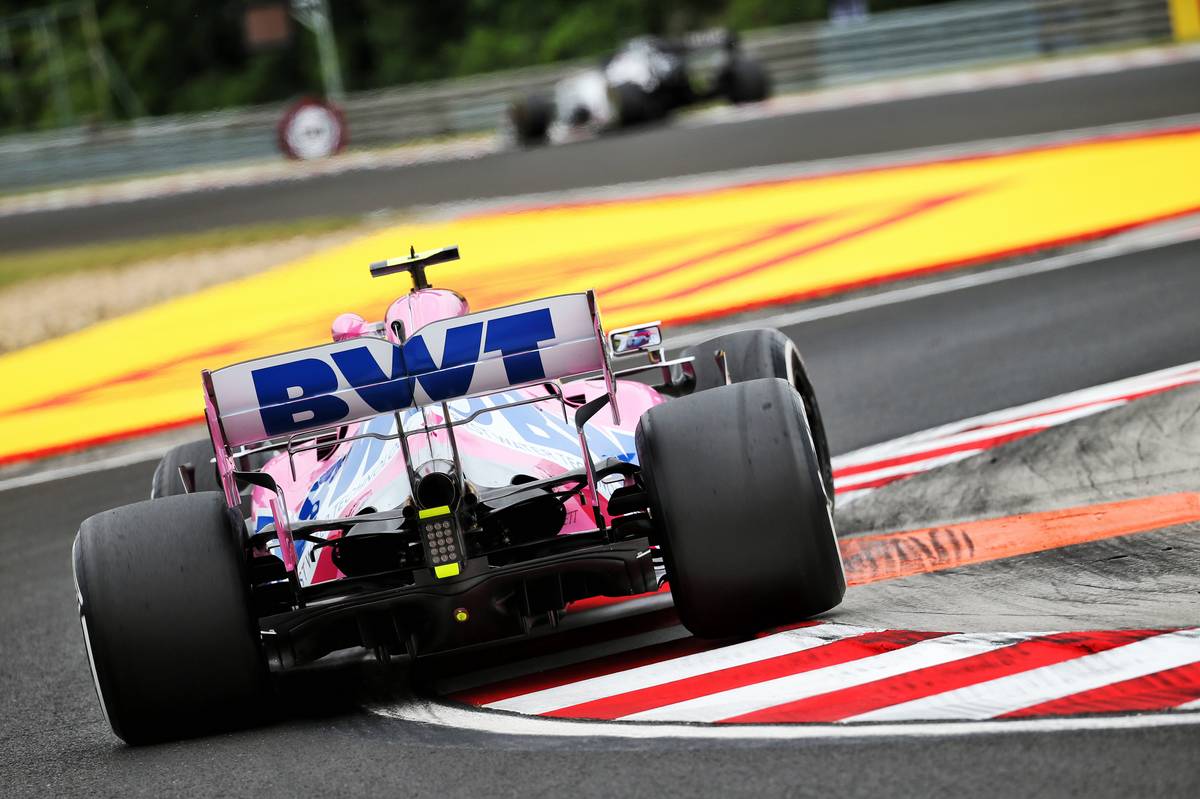 The positions among the top four - Hamilton, Bottas, Perez and Stroll - remained unchanged for the remainder of the session as the Mercedes drivers kept themselves clear of their pink chasers, and Renault's Daniel Ricciardo rounded off the top five, but 1.197s adrift from Hamilton.

Sebastian Vettel and Charles Leclerc lined up P6 and P7 for Ferrari, indicating that the Scuderia remained down on speed compared to its front-running rivals.

At the rear, Kubica was P19 and the final driver with a timed lap as Gasly was a no-show for the entire session as the team dealt with a power unit issue on the Frenchman's car.