In the first two rounds of the 2020 world championship in Austria, Max Verstappen had been the biggest threat to the dominance of the two Mercedes drivers.

But a week later, the very different challenges of the Hungaroring proved less to the Red Bull's liking, and left Verstappen demoted to seventh place on the starting grid for tomorrow's Grand Prix - his worst qualifying performance since Spa in 2018

His team mate Alexander Albon fared even worse and failed to make it into the final round of qualifying after being sent out to start his final flying lap in heavy traffic, leaving Williams' George Russell to complain that the team was making his friend 'look like an idiot'.

That didn't go down well with Verstappen, who immediately counter attacked.

"George doesn’t know anything about the team so I think it’s better he just focuses on his car and his performance instead of speaking for someone else," he snapped when told about the comments in the official FIA post-qualifying press conference.

But Verstappen did have to concede that the RB16 had serious issues this week. Seventh place is a far cry from last year's Hungarian Grand Prix, where he started from pole position.

It leaves him with a lot of ground to make up if he's to be in the mix for a podium position in the race. What's worse, Verstappen is baffled as to why he had been finding the RB16 such a handful here.

“I don’t know why [the car behaves like this],” he told Sky Sports after the end of qualifying. “Clearly something is not working compared to last year when we had a really good balance on this track.

“It’s definitely not looking great,” he continued. “But I hope this is going to be our worst weekend. We’ll hopefully learn a lot from this and rectify a bit of it in the upcoming races.”

Verstappen said that the problems had started right from the start of Friday's morning practice session, and hadn't been helped by the wet weather that effectively washed out the afternoon session. 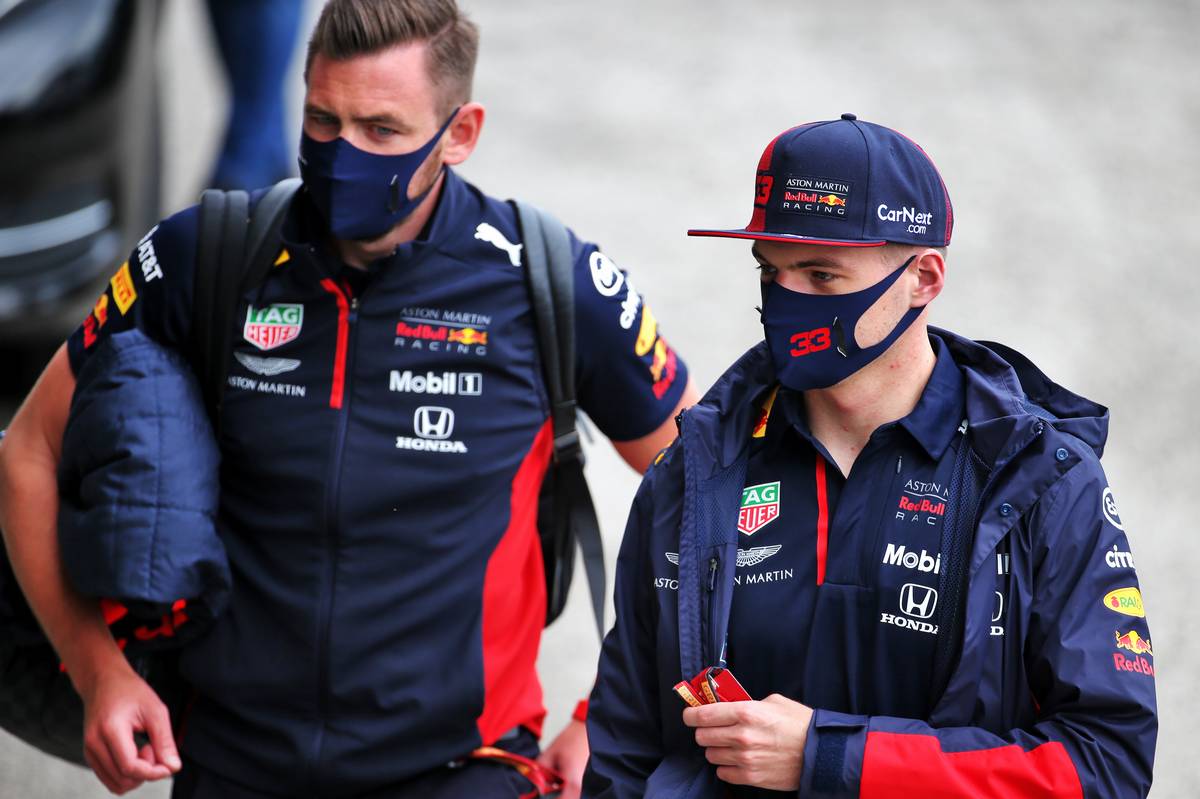 Red Bull broke the overnight curfew to work on Verstappen's car to try and cure its problems, but with only limited success.

“The whole week was very tricky and it's hard to understand," he sighed. “We just don’t have good balance throughout the corner.

“Understeer, oversteer, lack of grip. Not having a lot of top speed as well. So everything together just makes it slow.

“I don’t think it’s the set-up, because then I would be blaming my engineer which I think is not the case,” he added. “So no, it’s not set-up related.

"We tried a lot of things but it still doesn't really work. So of course, a really disappointing qualification."

The car's lack of pace forced Verstappen to set his best time in Q3 on a set of compound tyres, meaning that is what he will now start tomorrow's race on.

By contrast, the Mercedes and Racing Point drivers were able to get into the final round on medium tyres, giving them the strategic upper hand at on Sunday.

“We're not starting on the better tyre for the race, but it is what it is," Verstappen shrugged. “The pace [of all teams] is all really close, so we have to wait and see.

"I’ll try to do the best I can and see where we end up, but of course it's going to be quite tricky to overtake here anyway."

Russell: 'Albon being made to look like an idiot' 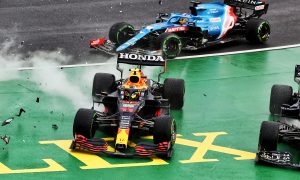