As foretold earlier this week by Scuderia boss Mattia Binotto, Ferrari has announced a restructuring of its technical department at Maranello, adding a new Performance Development department.

The Italian outfit's weak start to its 2020 season reflected the troubles ingrained in its SF1000 car which were first uncovered during pre-season testing last winter.

The car's aero and engine deficit has left drivers Sebastian Vettel and Charles Leclerc battling for positions in the mid-field well adrift from arch-rival Mercedes, which remains unbeaten so far this season.

In Maranello on Monday, following the team's debriefing of its Hungarian Grand Prix weekend, Binotto highlighted the urgency of Ferrari's plight as well as the technical challenges required to restore the team's competitivity.

"Scuderia Ferrari has restructured its technical department to render it more effective and assure a more holistic emphasis on performance development," read a statement from the Scuderia released on Wednesday.

"This has been achieved by instituting a chain of command that is more focused and simplified and provides the heads of each department the necessary powers to achieve their objectives.

"To this end, it has also established a new Performance Development department, headed up by Enrico Cardile.

"The other main areas are unchanged with Enrico Gualtieri in charge of the Power Unit, Laurent Mekies as Sporting Director and in charge of trackside activities, while Simone Resta will continue to lead the Chassis Engineering department." 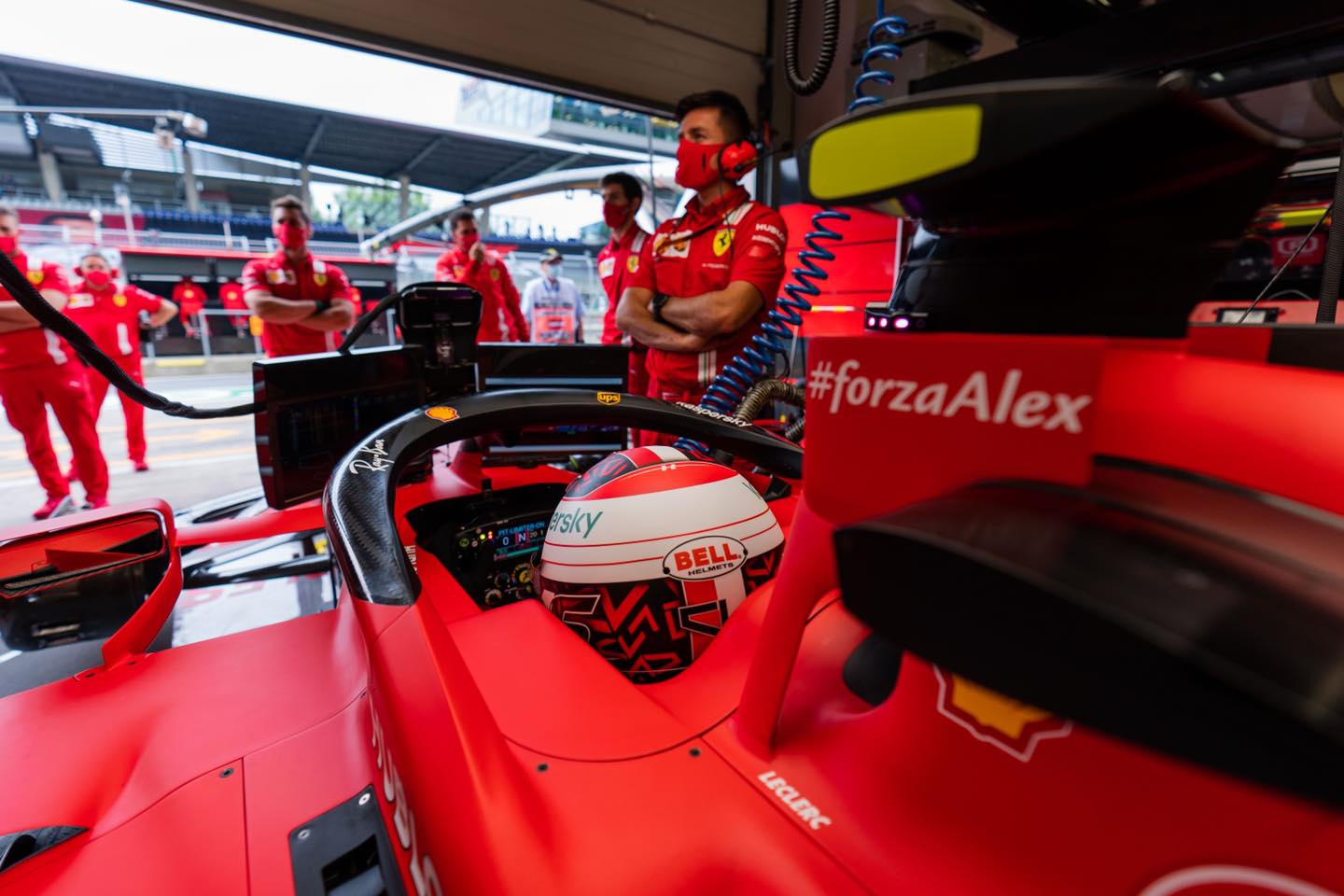 "As hinted at a few days ago, we are making changes to the technical side of the organisation so as to speed up the design and development on the car performance front.

"A change of direction was needed to define clear lines of responsibility and working processes, while reaffirming the company’s faith in its technical talent pool.

"The department run by Enrico Cardile will be able to count on the experience of Rory Byrne and established engineers such as David Sanchez. It will be the cornerstone of the car’s development."

Rory Byrne - a chief architect and original member of the Ferrari dream team that dominated F1 and delivered five world titles to Michael Schumacher between 2000 and 2004 - will be called upon on a consultancy basis, but the 76-year-old South African engineer is expected to focus mainly on Ferrari's new-spec 2022 car.

"We believe Ferrari personnel are of the highest level and we have nothing to envy about our main competitors in this respect, but we had to make a decisive change, raising the bar in terms of the responsibilities of the department heads," added the Scuderia boss. 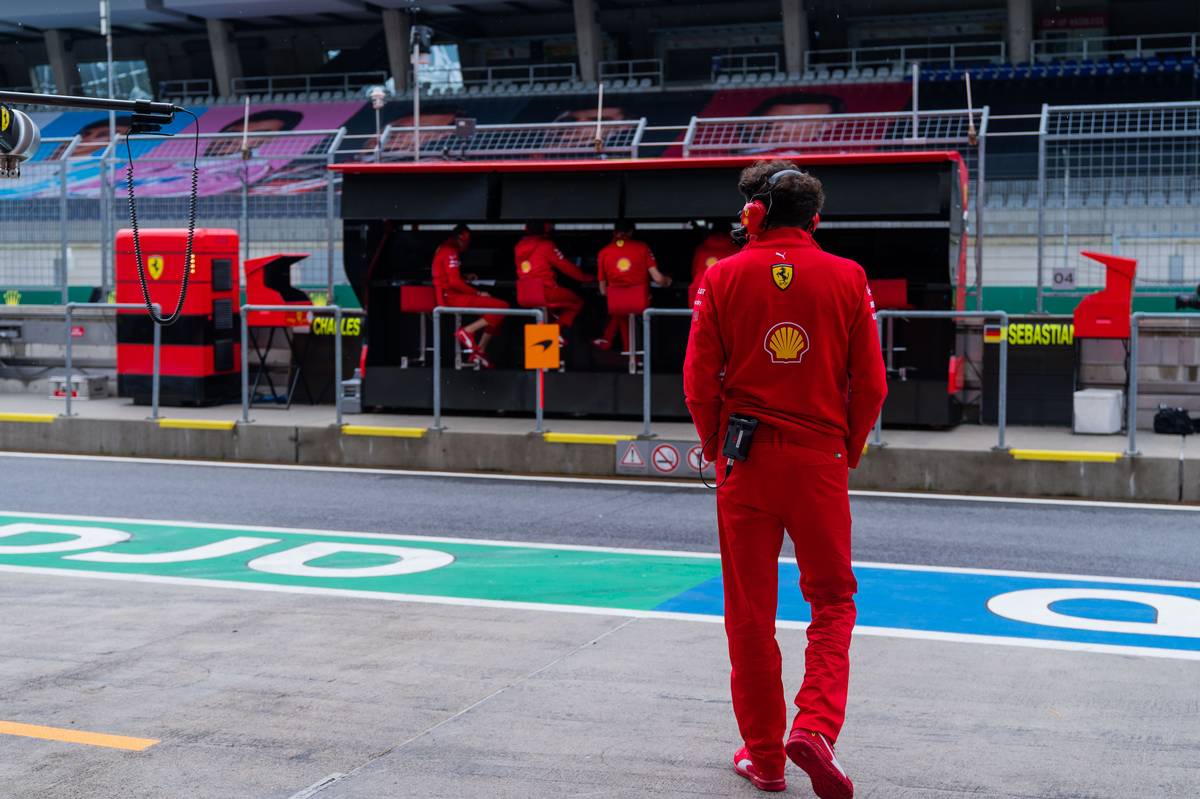 "We have said it several times, but it’s worth repeating: we have started to lay the foundations of a process which should lead to a new and enduring winning cycle.

"It will take some time and we will suffer setbacks like the one we are experiencing right now in terms of results and performance.

"However, we must react to these shortcomings with strength and determination to get back to being at the very top of this sport as soon as possible.

"This is what we all want and what our fans all over the world expect of us."

Wolff not involved in Aston Martin talks with Vettel