Valtteri Bottas has admitted that he needs to work on his race starts, after another poor front row getaway in Monza effectively ruined any chance he had of competing with Mercedes team mate Lewis Hamilton.

Bottas lost multiple positions when the lights went out as he was passed by Carlos Sainz, Lando Norris, Sergio Perez and Daniel Ricciardo in the run down to the first chicane and through the first lap.

Struggling with handling and overheating issues throughout the race he ended up fifth, only two places ahead of Hamilton who had been sent to the back of the field after making a stop while pit entry was closed.

"The start was pretty poor, and on the first lap I had a bit of contact and thought I had a puncture," he explained. "There's lots of things for us to review and understand."

In particular, Bottas acknowledged that his starts have to be better in future if he was ever going to be able to carry the fight to Hamilton.

He had previously come close to committing an accidental jump start in Hungary and has been working with the team to revise his approach, although it's not yet going as smoothly as needed.

"I had an issue with the actual reaction to the lights," he explained of the latest miscue, which he admitted was similar to what happened at the Hungaroring the previous month.

"Again I nearly went for the lights, but luckily not as much as the other race I did it," he said. "[It meant that] for the actual start I was a bit late. 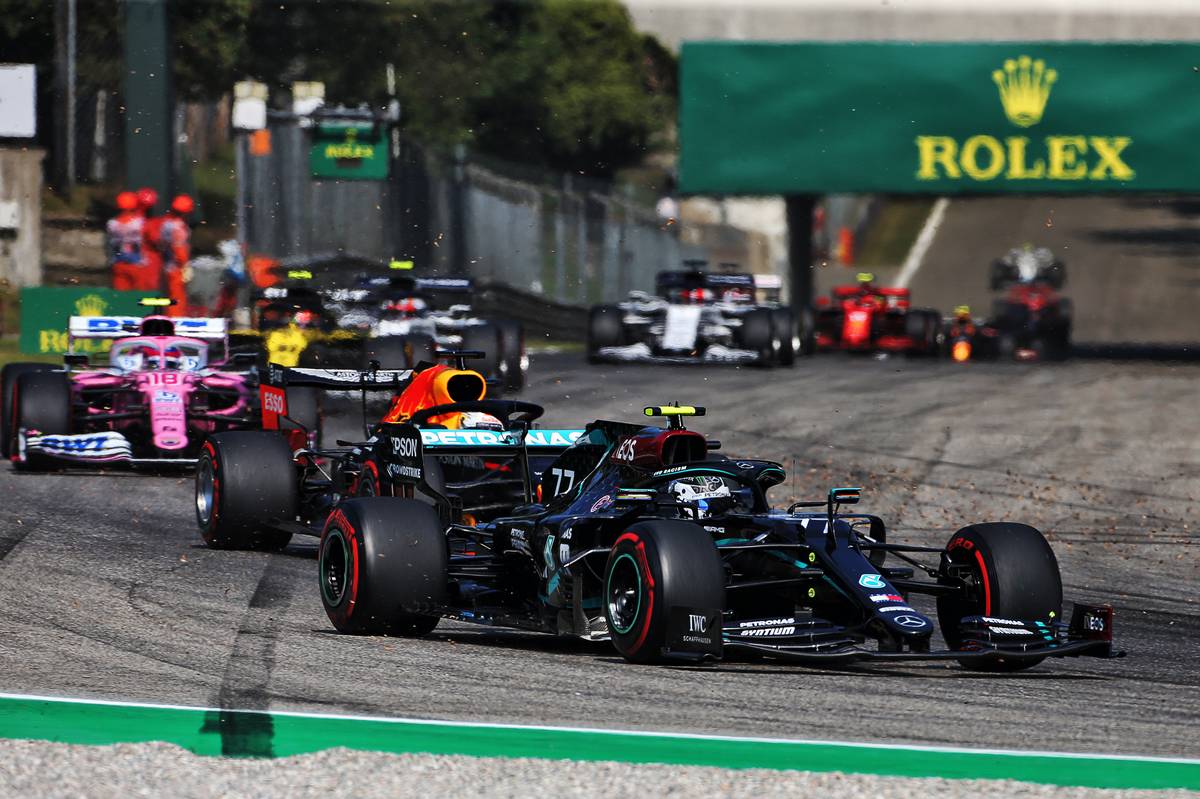 "They've not fully been representative to the actual starts, although I can't go much more into into detail from my side," he told the media in Monza, including Motorsport.com.

"We've been playing around with the way we do start practicing and the protocol of how we do it, he continued. "We've changed that a bit, and I feel like there's been some disturbance sometimes at the actual starts.

"There's still things to work on that. The kind of the launch itself, after you drop the clutch, that part is fine and we've made good progress.

"But just getting that consistency into the reaction for start lights, there's work to do." 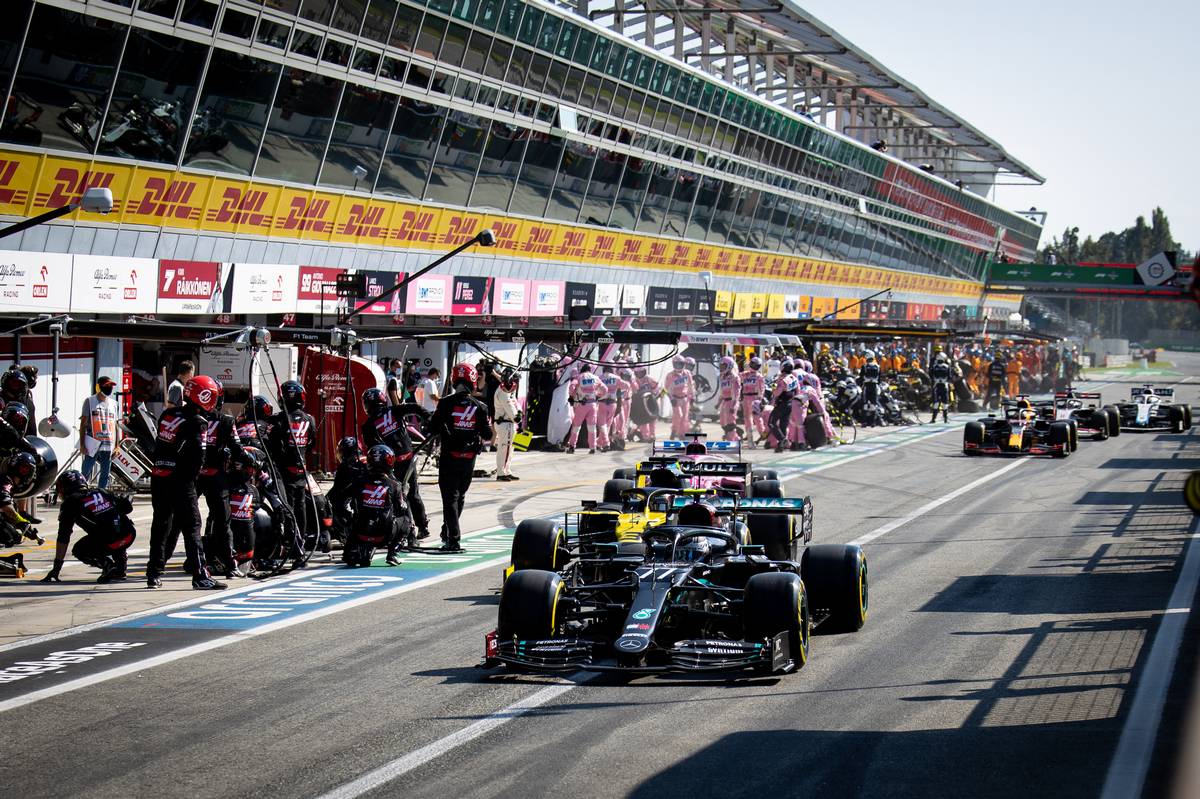 Bottas also wanted to get to the bottom of why the car felt as through it has sustained a puncture in the opening laps of Sunday's race, and why the W11 struggled to run in traffic for the rest of the afternoon.

"I was on outside and had quite a bit of understeer," he recalled of his opening lap. "Then turn 7 I had like a pretty big understeer, it felt like a puncture.

"The car felt like it was pulling a bit to the right and the left, like it didn't feel right. I was completely convinced I had a puncture.

"Actually it kind of recovered and it was fine," he confirmed. "So I'm not sure if I picked up something on the tyre or if something was wrong with the car from contact.

"I haven't heard yet anything with the corner weights or anything, but it felt really really odd. It was very, very messy first lap."