Williams F1 has announced that Simon Roberts will take over the running of the team with immediate effect, ahead of this weekend's Tuscany Grand Prix.

Roberts takes the role in an interim capacity during a transitional time period that will also see the departure of the chief executive officer of Williams Grand Prix Engineering, Mike O’Driscoll.

Roberts joined Williams earlier this year in the newly established position of Managing Director F1, where he had responsibility for the team's technical, operations and planning functions.

He had previously been operations director and general manager at McLaren from 2003 until 2009, when he briefly moved to Force India as chief operating officer where he oversaw all team operations from concept through to the track.

He returned to McLaren in 2010 as part of the executive team at Woking and became COO in 2017 with responsibility for engineering and factory operations, before moving to Williams in May 2020.

“I am delighted to be announced as Acting Team Principal for Williams during this transitional period," he said in a press statement released by Williams on Tuesday afternoon.

"It is an exciting time ahead for the team, a new era for Williams and one that I am excited to be playing a part in. I look forward to the challenge ahead as we look to take the team back to the front of the grid.” 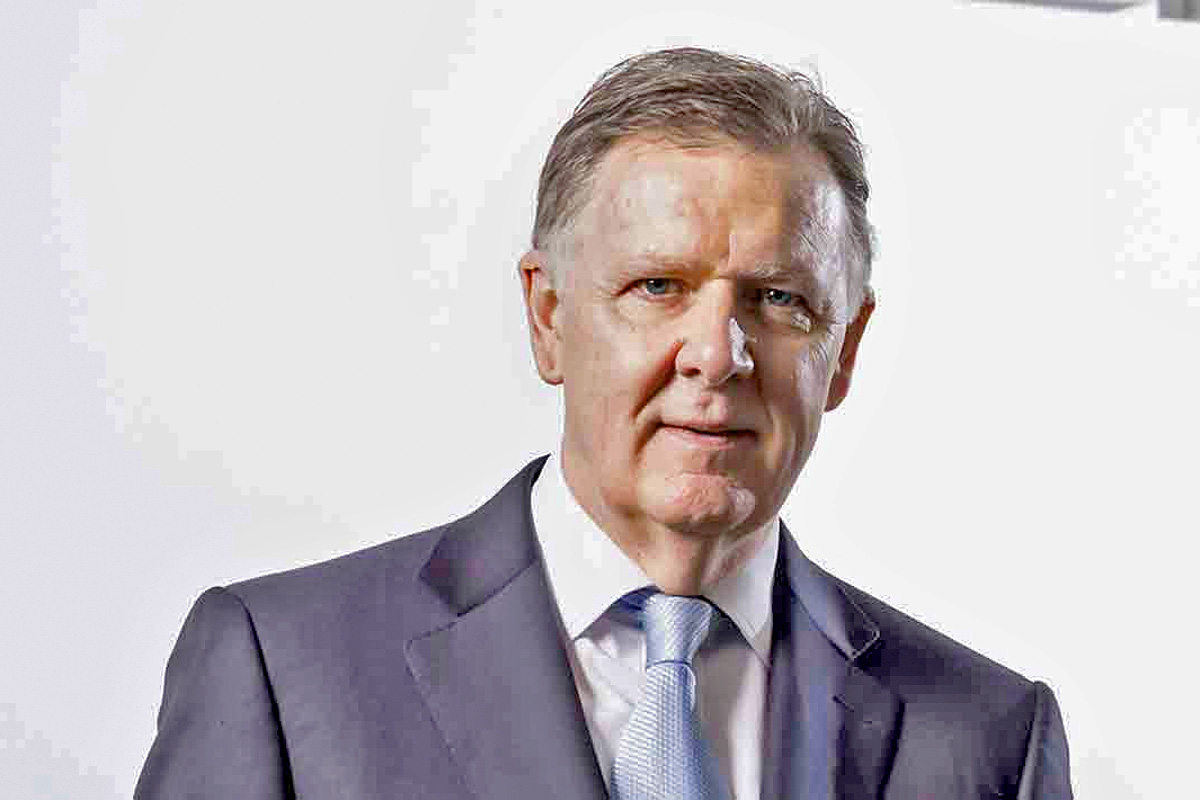 Earlier, Williams also announced that the chief executive officer of Williams Grand Prix Engineering Mike O’Driscoll is to retire from the company once he has overseen the transition to new management.

O'Driscoll joined Williams as a non-executive director in 2011 and became full-time Group CEO in June 2013, having previously been managing director at Jaguar.

The 64-year-old said that he would stay in post to ensure a smooth transition to the team's new owners over the remainder of 2020.

“It has been and remains a huge privilege to be part of this great team," he said in a press release issued by the team on Tuesday morning.

"I am proud to have played my part in securing the long-term future of Williams," he added. "I look forward to working closely with Matthew and his team to ensure a smooth transition and the best possible trajectory for the team’s future success.” 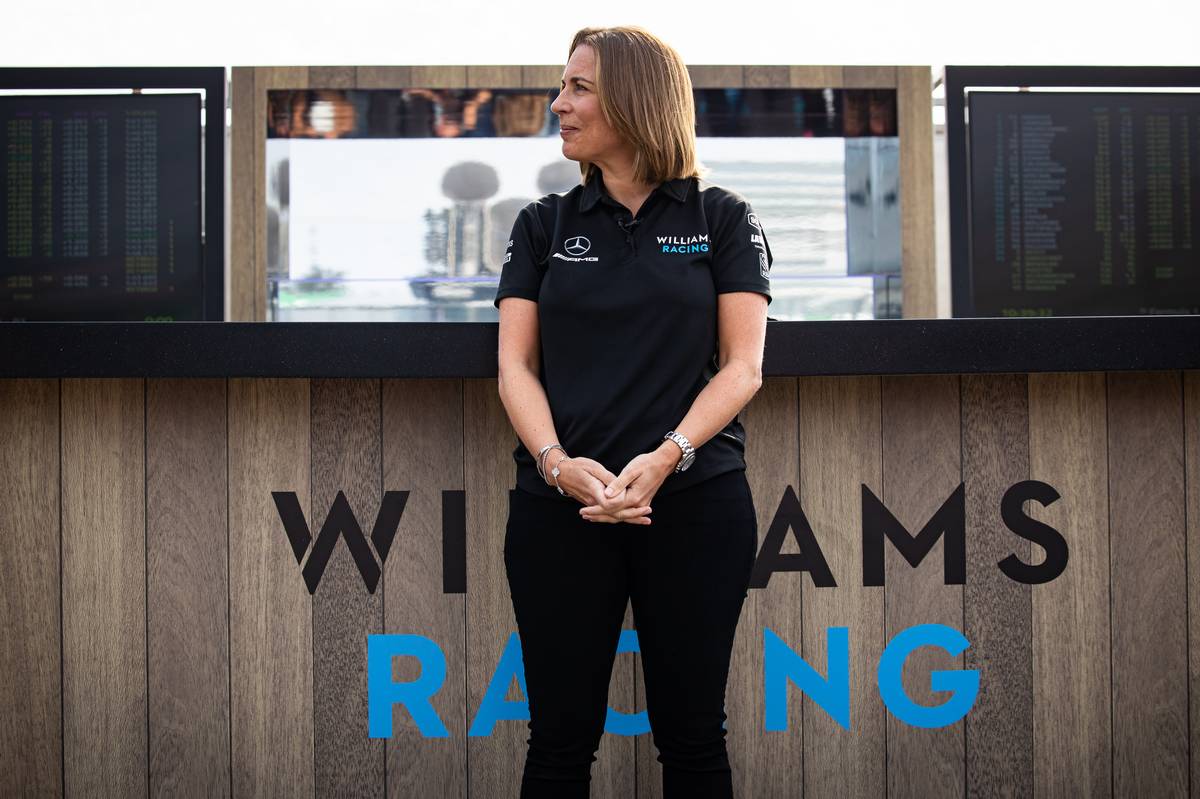 Williams' new chairman Matthew Savage gave his thanks to O'Driscoll for all the work he had done for Williams over the last nine years. "Mike has made a huge contribution as CEO, working alongside the Williams family since the IPO in 2011.

"He has steered the corporate side of the group admirably through challenging times, and has been invaluable in preparing Williams for the next exciting phase."

The changes are the latest in series of restructuring moves taking place at Williams in the wake of its purchase by US private equity company Dorilton Capital last month, which has included a new board of directors being put in place.