Williams announced last spring a strategic review of its activities and suggested that it could sell all or part of its assets, including the F1 team, founded by Sir Frank Williams and engineer Sir Patrick Head in 1977.

F1's third most successful team has now changed hands after being acquired by New York-based Dorilton Capital, a move that received "unanimous support" from the company’s board and "secures the long-term success of the Williams Formula 1 team", according to the announcement from WGPH.

The team will continue to operate under the same name and chassis nomenclature, with the Grove-based outfit's new owner recognising "the importance of respecting and retaining Williams’ heritage".

Regarding the transaction with Dorilton Capital, Williams indicated that the enterprise value of WGPE (Williams Grand Prix Engineering or 'Williams Racing') is €152 million and "the net cash proceeds that have been received by the company for the shares in WGPE, after repayment of third party indebtedness and transaction expenses, are €112 million." 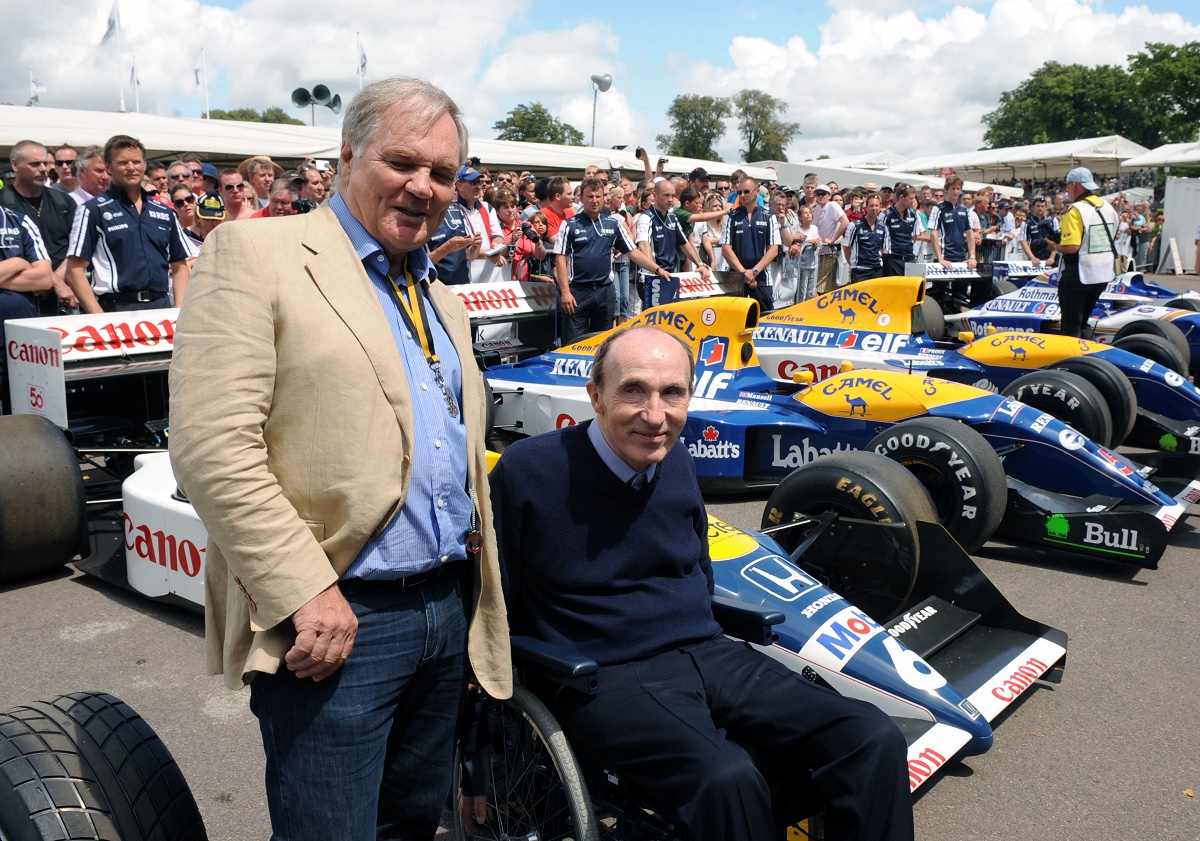 “The Strategic Review was a useful process to go through and proved that both Formula One and Williams have credibility and value,” said Williams deputy team principal Claire Williams.

“We have now reached a conclusion and we are delighted that Dorilton are the new owners of the team. When we started this process, we wanted to find a partner who shared the same passion and values, who recognised the team’s potential and who could unlock its power.

“In Dorilton we know we have found exactly that. People who understand the sport and what it takes to be successful. People who respect the team’s legacy and will do everything to ensure it succeeds in the future.

“This may be the end of an era for Williams as a family owned team, but we know it is in good hands. The sale ensures the team’s survival but most importantly will provide a path to success.

“We are enormously grateful to Dorilton for the faith they have shown in our team and we look forward to working with them now.

“I would also like to thank the Williams Board and our advisers who have worked tirelessly over the past months to make this happen and our employees who have remained steadfastly loyal.” 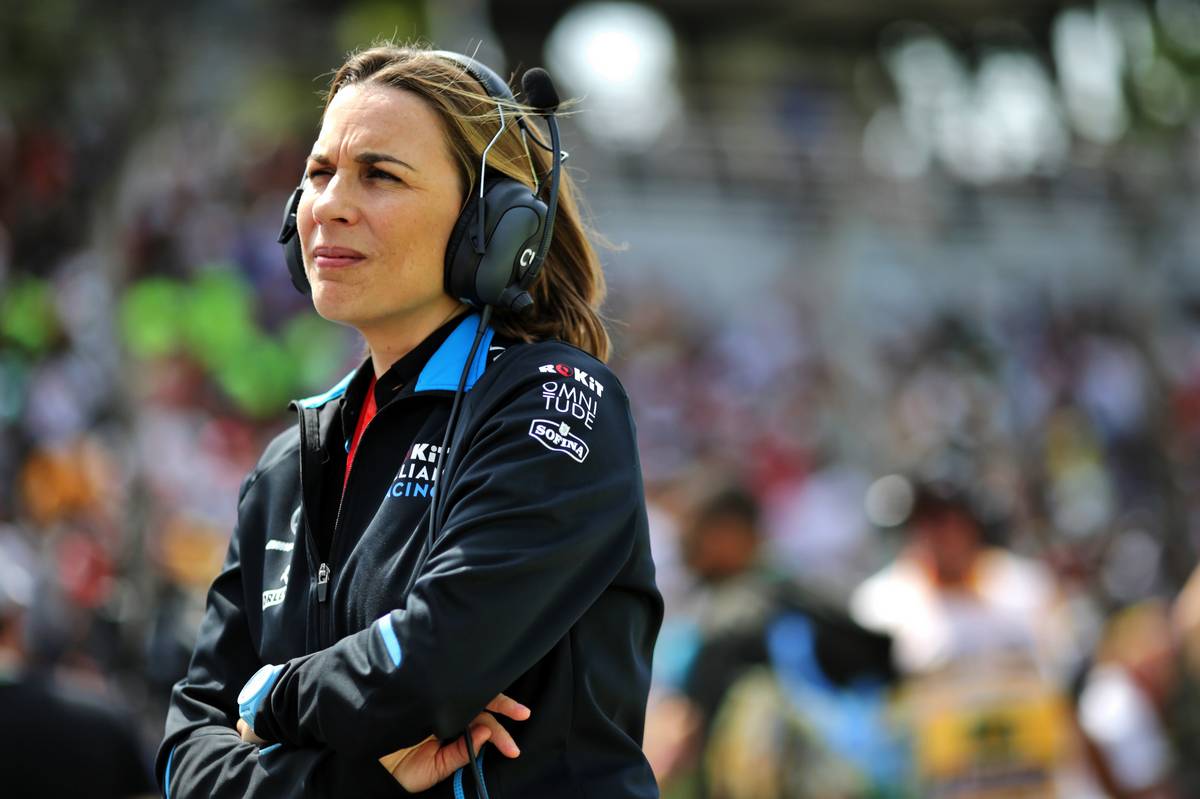 Matthew Savage, Chairman of Dorilton Capital, commented: “We are delighted to have invested in Williams and we are extremely excited by the prospects for the business.

“We believe we are the ideal partner for the company due to our flexible and patient investment style, which will allow the team to focus on its objective of returning to the front of the grid.

“We look forward to working with the Williams team in carrying out a detailed review of the business to determine in which areas new investment should be directed.

“We also recognise the world class facilities at Grove and confirm that there are no plans to relocate.”

Horner: Verstappen is still 'an outsider' for 2020 title

Alonso: No concerns over Chevy power at Indy