Max Verstappen is expecting Mugello Circuit to throw up a few challenges for drivers next weekend, but the Red Bull charger also thinks the new venue will be a blast to drive.

Teams will assemble at the new venue in Italy's beautiful Tuscany region for their first experience of racing at Mugello, an event that will bookend F1's third triple-header.

Few are those who aren't looking forward to sampling Mugello's fast sweeping corners and elevation changes, and Verstappen is no exception.

"I have never raced at Mugello but I drove the circuit recently and it is a really great track," said the Dutchman in Red Bull Racing's Tuscany Grand Prix preview.

"It is a pretty unique circuit and not really similar to another on the calendar and it is going to be really fast in a Formula 1 car which is the outstanding factor to consider. 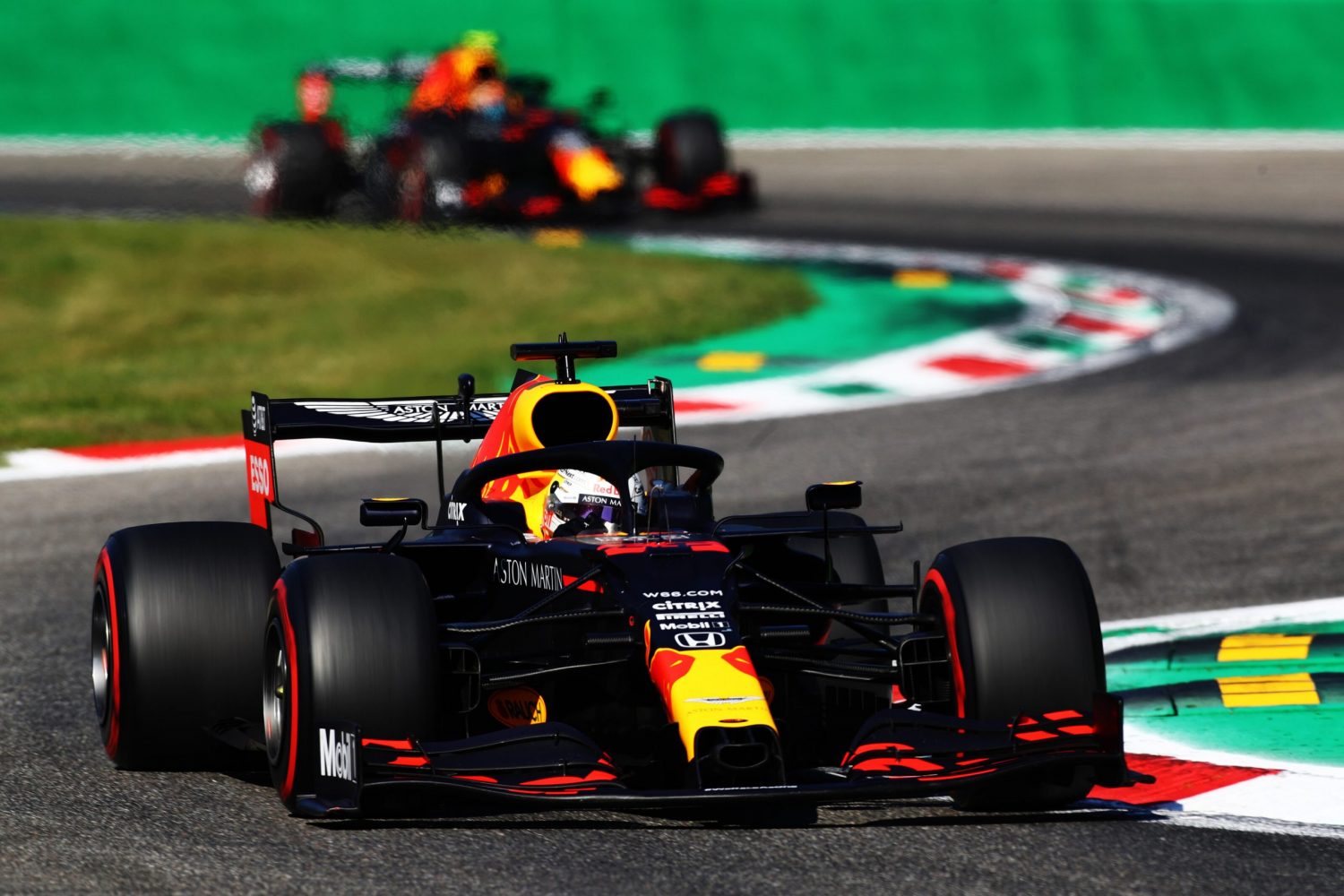 "It’s not going to be easy to make overtakes but it’s definitely going to be fun to drive and I’m looking forward to experiencing it."

In addition to the teams' lack of data related to Mugello's characteristics, Verstappen is anticipating a layout that will "is definitely going to be hard on tyres".

"Mainly because of all of the high speed corners and high track temperatures," said Verstappen.

"It’s also a new challenge to see how you’re going to perform without any preparation or knowledge on-track in an F1 car. It’s also a good test for the team, as well as for the drivers.

"The engineers have already done a lot of simulator work, we’ve prepared in the best way possible but there will still be a lot of fine tuning to do at the track which is normal but it makes Friday more important."

Verstappen will be looking to make up at Mugello for a downbeat weekend at Monza, and a new track offers a good possibility to bring himself and his team back in line.

"I don’t really have a lot of experience there of course, so I’ll just have to go with the flow but I like new challenges and it is good to mix things up a bit for everyone," he said.

"It’s going to be super-fast and great fun in an F1 car and hopefully our weekend will end in a better way than last weekend."

Mercedes to rely on software to prevent closed pitlane blunder