Ferrari boss Mattia Binotto says that with a single practice session beforehand, qualifying at Imola later this year "will certainly be interesting" based on Friday's FP1 at Mugello.

F1 will return to Imola at the end of next month for the first time since 2006, equating the track to a new venue for teams, like Mugello and Portimão.

The event's two-day format means that drivers will head into qualifying with just a single practice session under their belt.

Asked during yesterday's team principals' media conference about that prospect based on the results of Friday morning's exploratory opening practice at Mugello, and projecting that drivers at Imola would have subsequently gone directly into qualifying, Binotto admitted the limited preparation will undoubtedly lead to an intriguing grid-defining session at the Emilia Romagna Grand Prix. 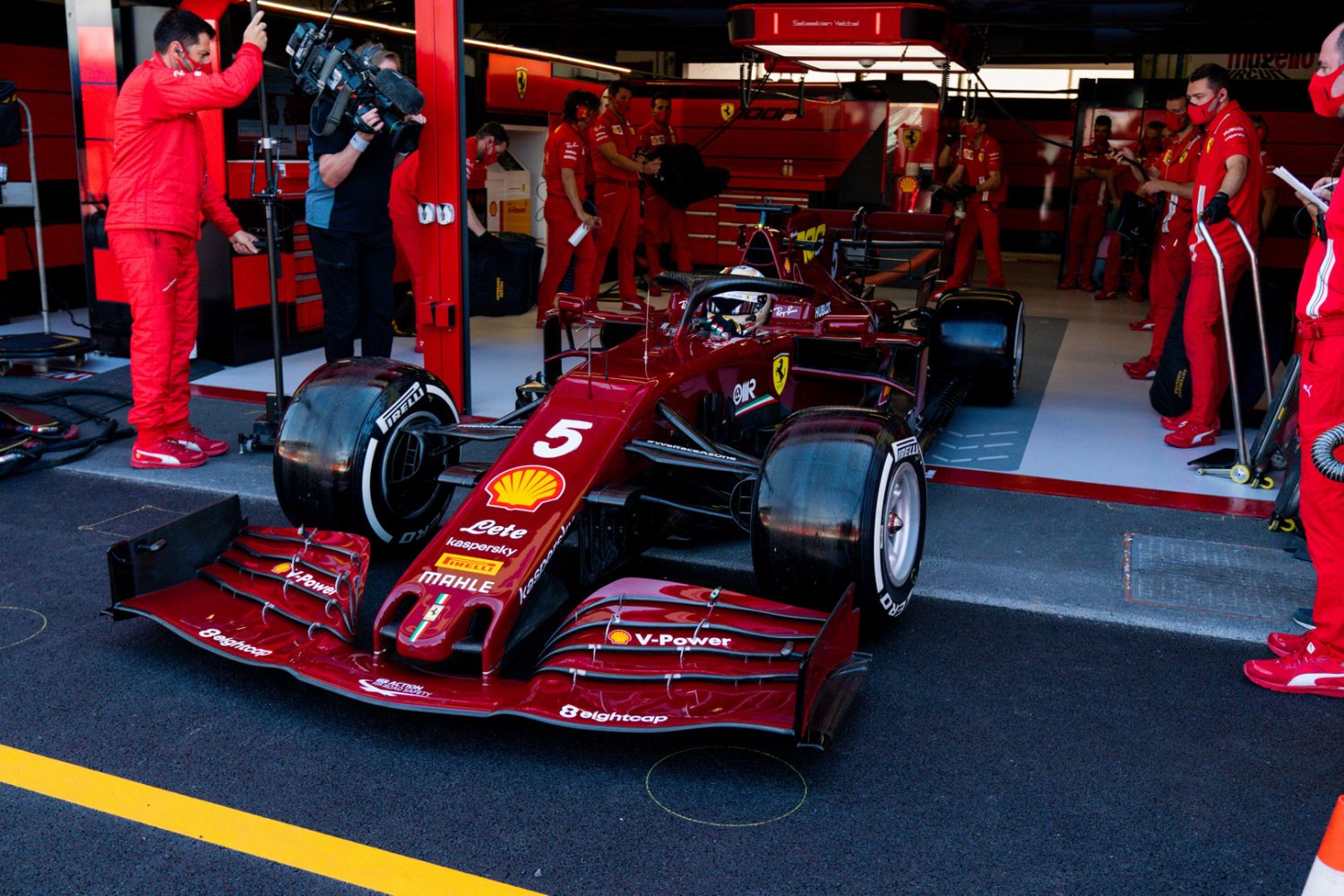 "So, if you think we move that into Imola, it means that after only a session, I think that drivers will go into quali being less prepared.

"But when you come to the true track it’s certainly always quite different. So, I think Imola in that respect will certainly be very interesting.

"I think it will be less here because we’ve got the entire Friday and Saturday morning but yeah, that’s an important factor." 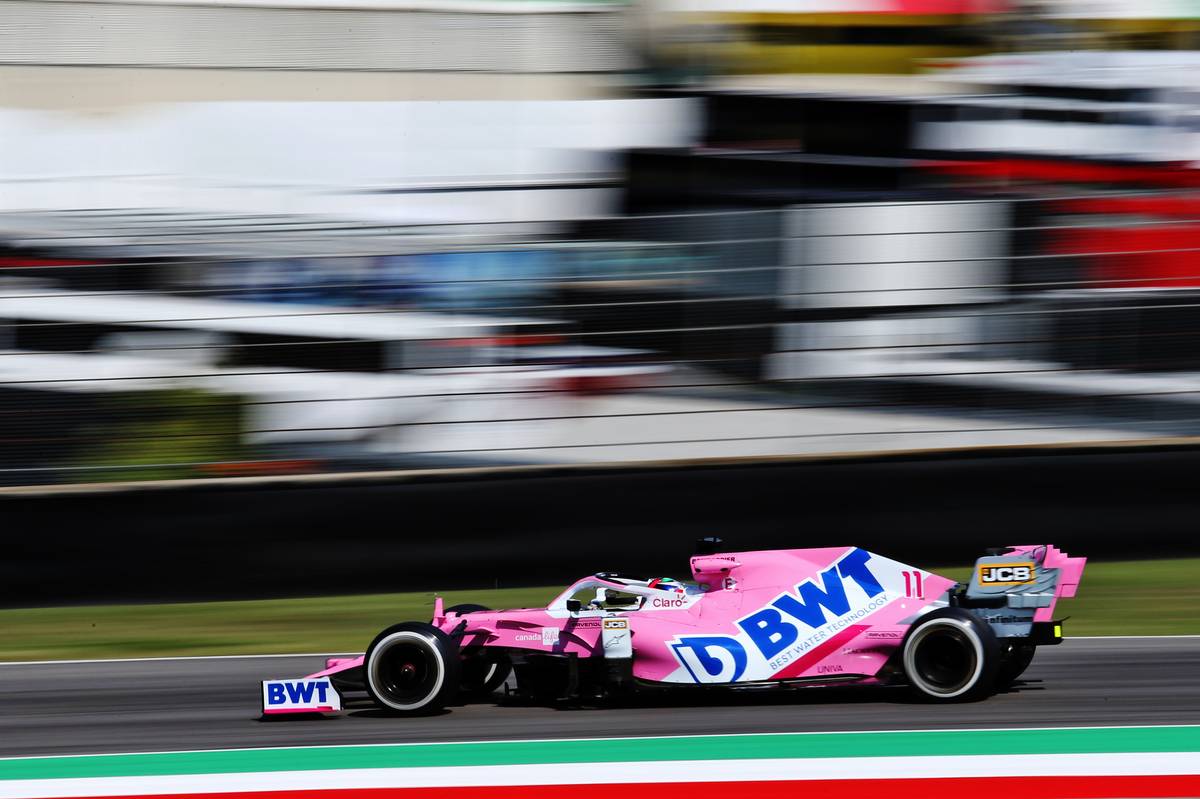 "It’s absolutely right: when you go to a track that’s unknown, track time is premium," said the American.

"We’re going to have a significant amount of that removed from us, so we’ll have to learn much, much quicker and I think maybe we won’t see the grid as it normally is.

"Those that can learn quicker will have an advantage and, absolutely right, the simulator becomes more of an important tool."

Haas boss Guenther Steiner underlined the advantage handed to drivers from bigger teams who had the opportunity to sample Mugello ahead of time with older cars, or in a GT car like Red Bull's Max Verstappen.

"Yeah, I think what Mattia and Otmar said is right but also you have to consider here at Mugello, some of the bigger teams they came here with older cars, so therefore some of the drivers I think are better prepared than others because they drove here something, even not a current F1 car, which was completely legal.

"I think we went away from that, that you cannot go testing with old cars at race tracks which are new anymore.

"I don’t know if somebody went already to Imola but I think a part of the difference this morning was that one as well, because everybody is going in the simulator but there is nothing like track time as you just said. 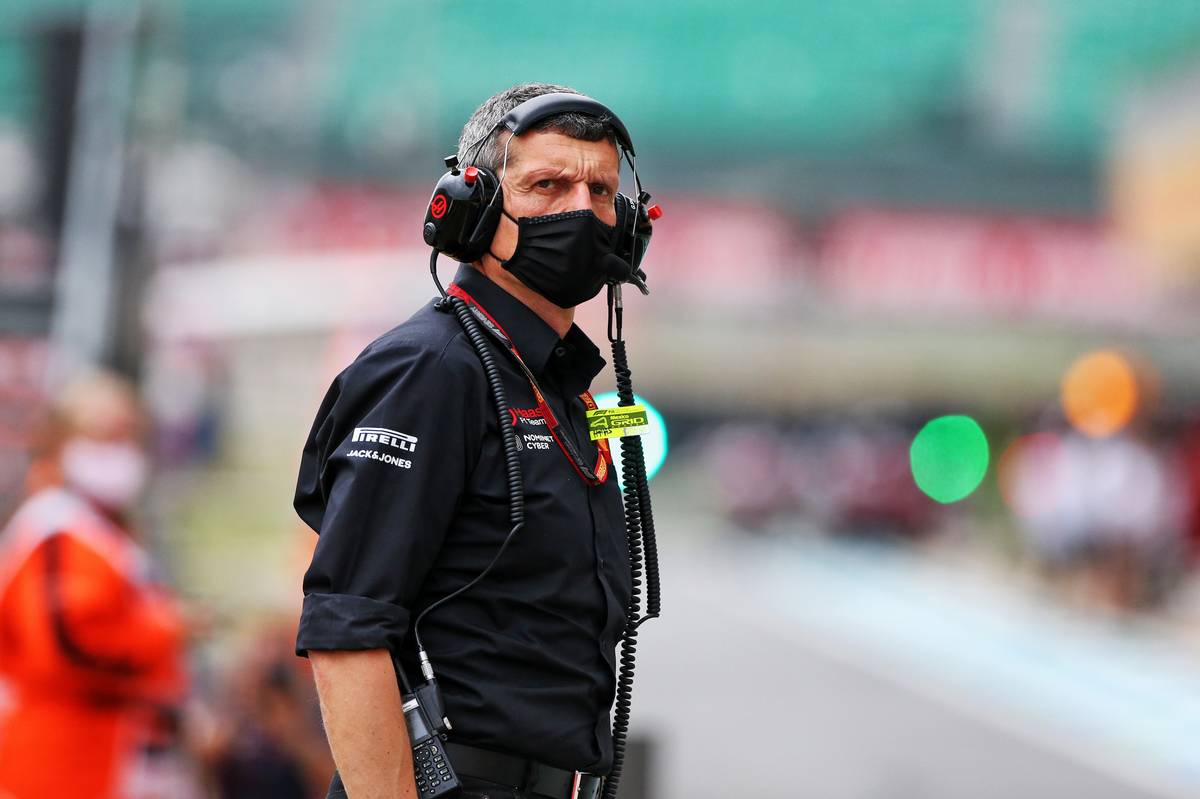 "So I think Imola, if nobody is going there you shouldn’t have this big gap, and I think it is quite positive if we achieve because then you see who is prepared to take more risk or who is learning quicker.

"Because there is a lot of elements and then maybe we can see a little bit of a mixed up grid getting to the race because one session and then qualifying there will be some surprises I anticipate.

"I’m not sure about it but if everybody is on a level playing field then the driver will make the difference. For sure, it’s the engineers and how they set the car up but it could be quite interesting."

Bottas enjoying every lap around 'fun and cool' Mugello