Charles Leclerc says a filming day conducted by Ferrari at Mugello earlier this summer gave him a head start in FP1, justifying his strong pace in the morning session.

Leclerc was third fastest in the opening practice, three tenths adrift from pacesetter Valtteri Bottas, a good result that belied the Scuderia's recent form and that even surprised the Monegasque himself.

"Yes it was positive, on the other hand when it is going positive we need to understand why and to be honest it was a bit of a surprise for everyone," Leclerc said.

"I have my personal opinion, we have done a filming day which helped get into the rhythm of the track whereas for the others it was new track, maybe this helped us a little bit.

"But in FP2 it was more where we expected to be, but I think it is all very close and we can do a positive step for tomorrow, so I have some optimism." 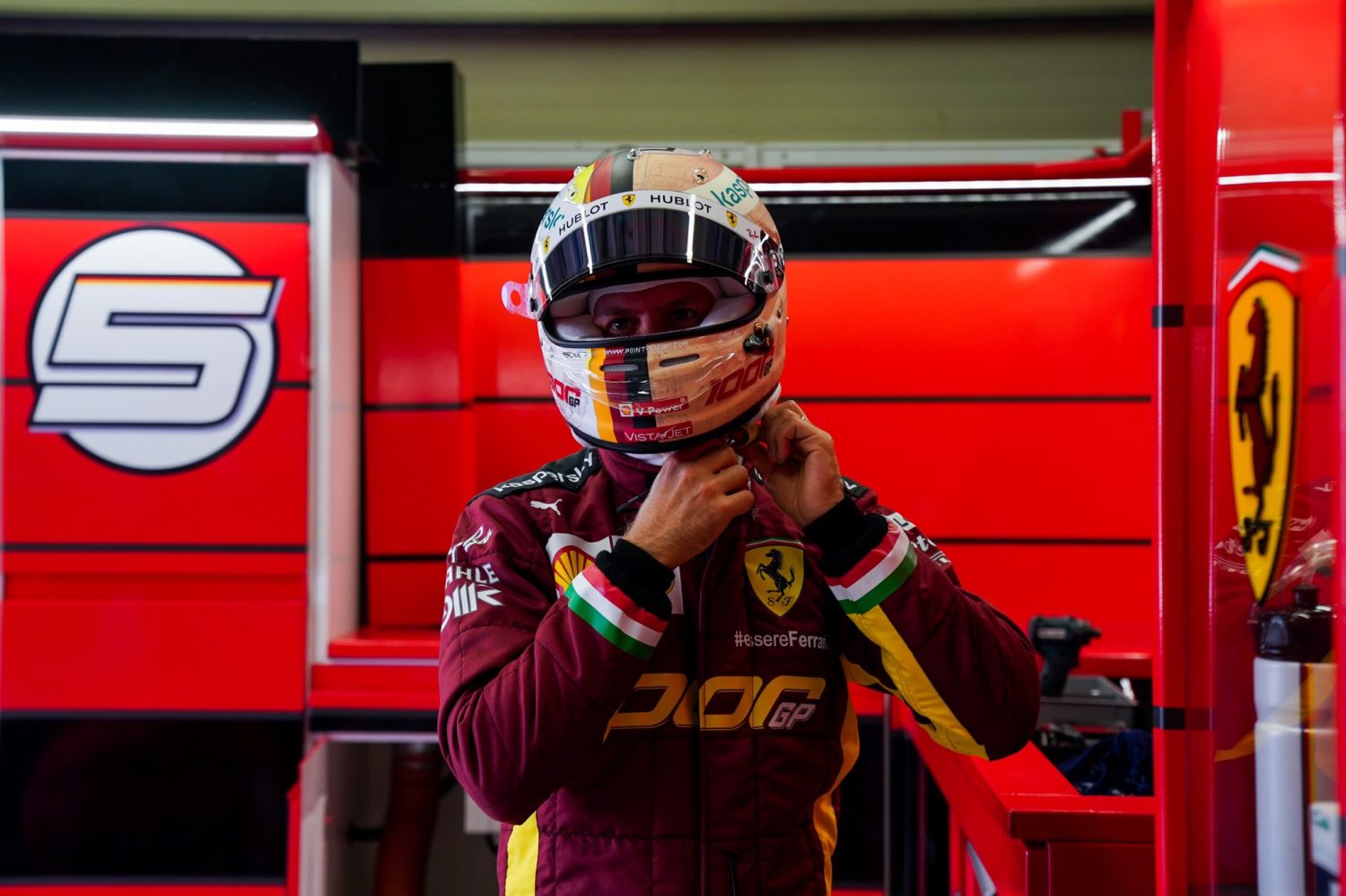 What worked for Leclerc in the morning session did not appear to give teammate Sebastian Vettel much of an edge, the German driver clocking in a lowly P13 and improving by just one position in FP2.

"Yeah it’s quite a handful for us," Vettel said. "It’s a nice track, nice scenery, you enjoy that a lot.

"Obviously it’s quite brutal on tyres, so you get one lap and then it’s quite different after that but it’s definitely fun to drive.

"I think we can make it better. But it will be a fight. Obviously, it’s quite, yeah, tough circuit in terms of needing the balance you would like from the car but I’m sure we’ll find some small bits."

Binotto: Imola qualifying will be 'interesting' based on Mugello FP1