F1 chief Ross Brawn believes Ferrari needs a comprehensive plan to pull itself out of its deep slump, but the House of Maranello does not need a revolution.

The Scuderia is in the midst of its worst performance recession in years, with little hope of improvement given F1's restrictions on development that will inevitably continue to weigh on the team's SF1000 package.

Ferrari's 1,000 world championship race at Mugello last weekend was anything but a festive and cheery milestone, with Charles Leclerc and Sebastian Vettel finishing in the points but far off the front-runners. 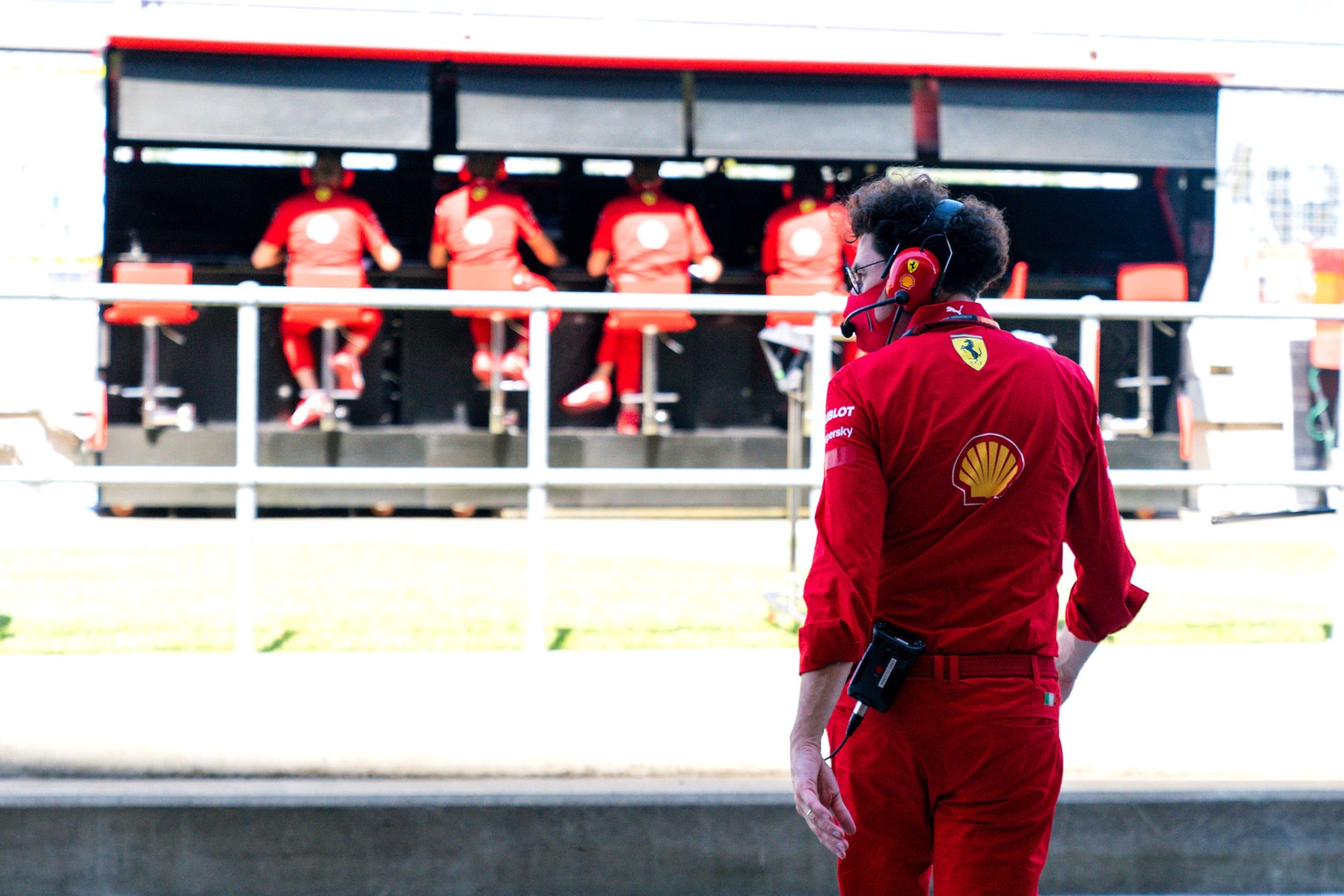 Brawn, the chief architect of the Ferrari dream team that guided the great Michael Schumacher to five consecutive world titles between 2000 and 2004, is well placed to judge his former outfit's current situation.

"Ferrari were anticipating a difficult weekend heading to Mugello, and while Charles Leclerc’s snatched an impressive fifth in qualifying – he didn’t have any pace in the race and quickly went backwards," Brawn commented in his Tuscan GP column on the official F1 website.

Brawn believes that boosting Ferrari's tech department may be necessary, but the Briton dismissed the need for an outright "revolution".

"I’ve been fortunate to see a large part of Ferrari’s 1000 races, including of course a memorable period working there," he said.

"I have fond memories of my time at Maranello. We enjoyed a lot of success, but only after several tough years putting the building blocks in place.

"Ferrari have a lot of work ahead of them to return to the front. A kneejerk reaction never solves a problem.

"A structured plan is needed – and the time given for it to come together. The team may need strengthening, but it doesn’t need a revolution."

Todt against reverse grids in F1 - but won't fight idea