Formula 1 has launched a survey to measure the interest of the fan community on introducing a 30-minute reverse-grid qualifying race at four events in 2021.

Earlier this year, F1 tabled the idea of trialing the reverse-grid concept on Saturdays but the prospective novelty was shot down by Mercedes.

However, following Pierre Gasly's surprise and popular win at Monza earlier this month, F1 chief Ross Brawn insisted the idea of reverse-grid races should be revisited.

F1 is therefore polling members of its 'Fan Voice' community on a proposal to trial at four events in 2021 a 30-minute qualifying race on Saturday instead of the traditional qualifying session.

While the race would serve to determine Sunday's grid, drivers would line up for the 30-minute sprint in the reverse order of their position in the world championship's standings.

So far, a reverse-grid concept hasn't garnered much support among the teams and the drivers.

Mercedes boss Toto Wolff says he is all for "variability and unpredictability" in F1 but opposes a scheme that would be designing "freak results".
"Nobody wants a winner that has started from a reverse grid," said the Austrian.

"I don't think we should be designing freak results where it is almost impossible to overtake, just because we believe that the pecking order should be a different one." 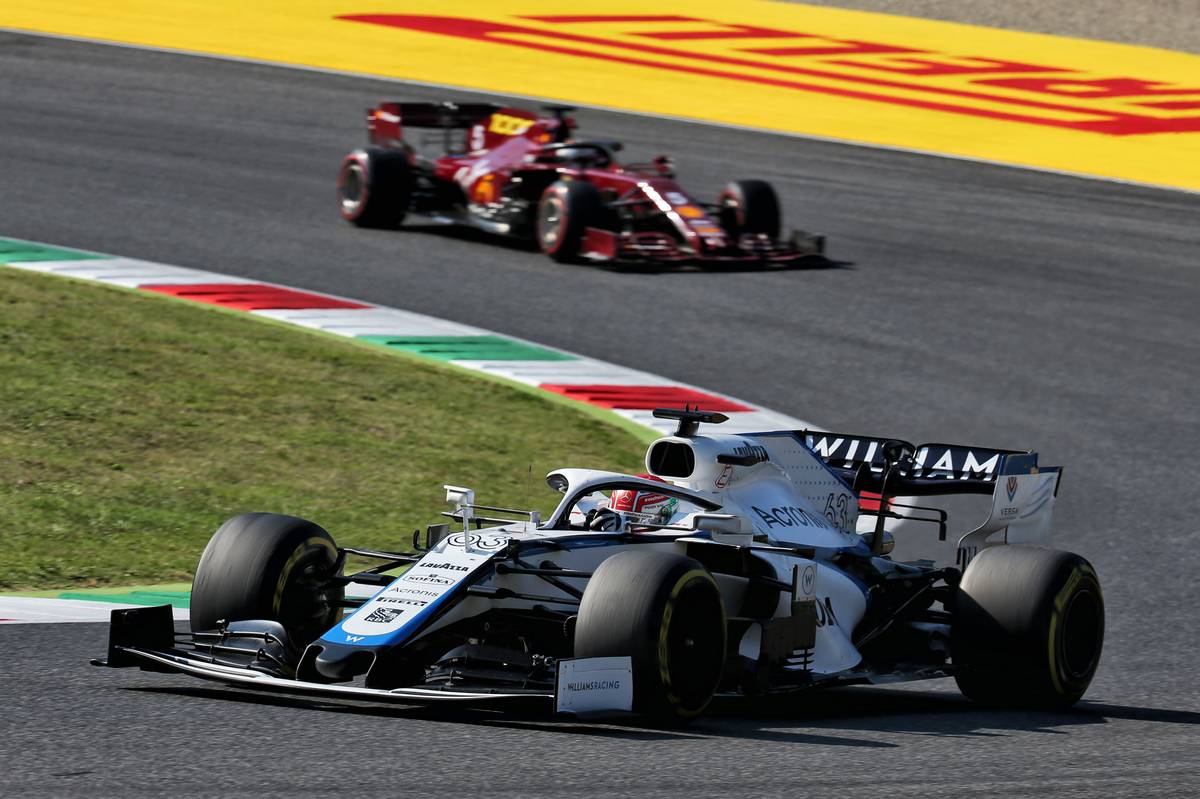 Williams' George Russell, a driver who would likely benefit from the implementation of a reverse-grid on Saturdays, is also against the idea believing it would make drivers look "stupid".

"We will be defending like crazy to try and hold the faster cars off who are behind us.

"But, as drivers, you’ll be made to look a little bit stupid because ultimately you’re battling against guys who are in cars much, much quicker than yours, who can brake 10 metres later into a corner, who can lunge you from really far back.

"If I was in one of the top cars, I’d actually really, really want it because it would make those drivers look like heroes, lunging drivers from miles back purely because they’re in a superior car.

"But for our image, not just me and Nicholas but the Haas guys, the Alfa guys, it’s just impossible to race cars that are so much faster than yours."