Mercedes chief strategist James Vowles praised Lewis Hamilton and Valtteri Bottas for undergoing and surviving the veritable "physical punishment" levied upon them by the Mugello circuit at the recent Tuscan Grand Prix.

The ninth round of the F1 world championship was a tumultuous affair marked by mayhem, red flags and restarts from which Hamilton emerged as the worthy winner.

But the Italian track's unforgiving sequence of medium and high-speed corners, coupled with the event's scorching heat, led to the most physically challenging ordeal of the season for drivers. A fact that wasn't lost on Mercedes' chief strategist.

"In terms of load on the driver, Mugello is right up there with the very worst circuits," explained Vowles.

"This year we have a number of circuits that will be very difficult on the drivers. Istanbul, coming up a bit later in the season, will be exactly the same."

Vowles said the race's multiple red flags offered drivers an opportunity to catch their breath, but that took little away from the "punishing toll" inflicted by the scenic venue.

"The stoppages helped them," he added. "It allows you to just get out of the car, rest, relax for just a short period of time and allows a little bit of recovery.

"But ultimately it’s the muscles in your body that are suffering, especially in the neck and the core, and the punishment is the same – you’re still going around there flat out through a high-speed sequence from turn six all the way through to turn nine that’s nearly all full throttle with over 4G’s worth of forces every time. 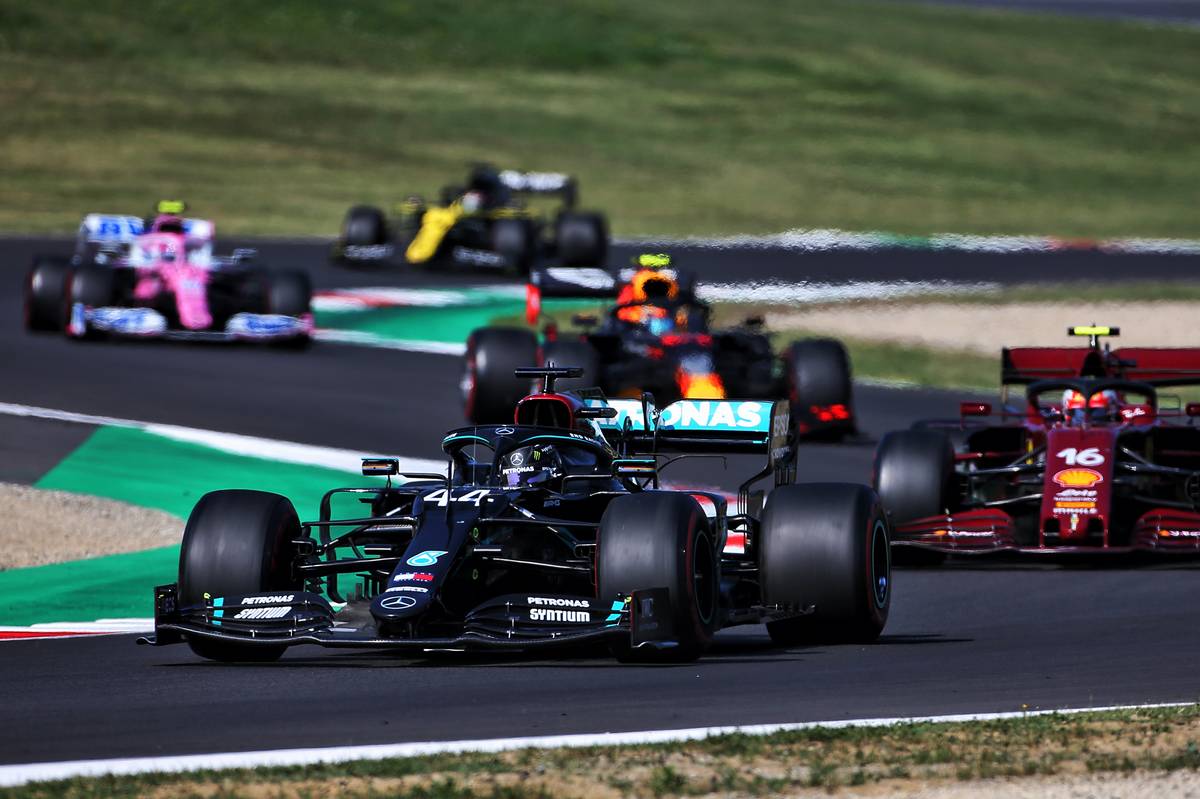 "That has a punishing toll on them. Both commented after that it was exhausting, a both mentally and physically draining race.

"Ultimately, both drivers train in between grands prix for the level of strength required both in the core and the neck for somewhere like Mugello, and their fitness was at exactly the right level to deal with that circuit."

Despite Mugello's physical difficulies, Hamilton is among those who hopes F1 will return to Tuscany in the future.

"It was one of the toughest tracks to drive, being that it’s medium and high speed," said the world championship leader. "But it’s a fantastic circuit. It was such a roller-coaster side emotionally and physically."