Ferrari Driver Academy member Callum Ilott will make his official F1 debut with Haas at next week's Eifel Grand Prix at the Nürburgring.

The 21-year-old British hopeful, who currently sits second behind fellow FDA member Mick Schumacher in the FIA Formula 2 Championship standings with two rounds to go, will take part in the opening practice session in Germany with Haas.

But before heading to the Nürburgring, Ilott will join Schumacher and Robert Shwartzman on Wednesday at Fiorano for a test day onboard Ferrari's 2018 SF71-H.

Ilott has enjoyed F1 mileage in the past, testing for Alfa Romeo Racing last year in Barcelona. 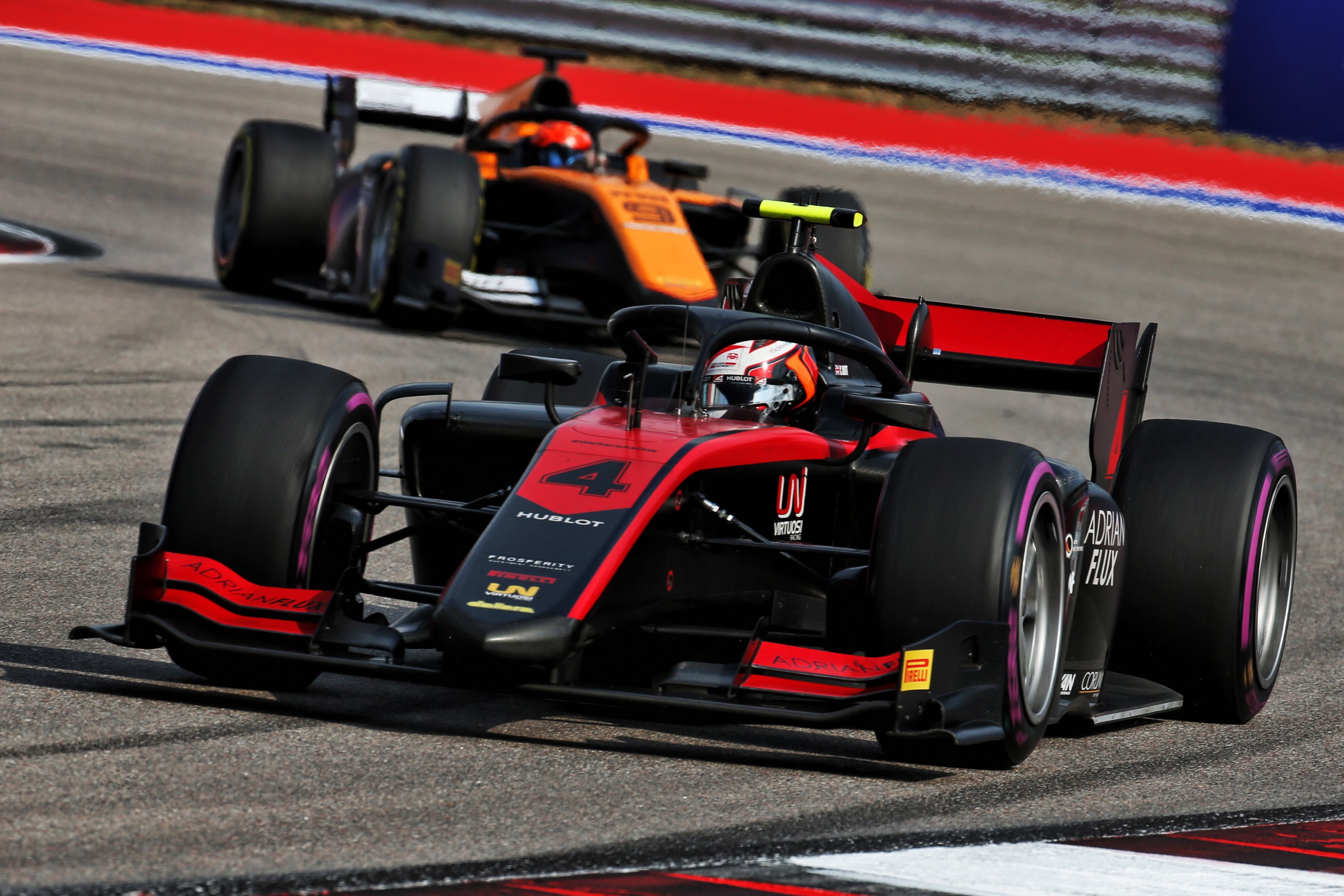 "It’s a real privilege to get my first run in a free practice session, especially to do it with Haas F1 Team," commented Ilott.

"It’s amazing to have this chance at a track that is one of my favorites – it was where I scored the first podium of my career back in 2015.

"The Nürburgring means a lot to me and is a track with a real heritage, so it’s great that I’ll have my first outing at a Formula 1 race weekend there.

"Thanks to Haas F1 Team and to the Ferrari Driver Academy for giving me such a great opportunity. It should be really fun and exciting. I plan to make the most of it, I’m definitely looking forward to it."

Ilott won't be the only Ferrari protégé making his official F1 debut in Germany, with Mick Schumacher nominated by Alfa Romeo to take part in the FP1 session, while Robert Shartzman, the Scuderia's third driver in line for a potential F1 promotion, will appear in FP1 at the end of season Abu Dhabi Grand Prix.

"Callum Ilott has clearly demonstrated this season why Ferrari hold him in such high regard.

"He’s demonstrated his outright pace and race craft throughout 2020 with four pole positions and three wins in what’s been undoubtedly another highly competitive season of F2 competition.

"We are happy to present him with the opportunity to drive a Formula 1 car at the Nürburgring."

Haas indicated that it will be Romain Grosjean who gives up his seat for the Friday morning session.