Mick Schumacher will make his official entry into F1 next week when the young German driver takes part in the Eifel Grand Prix's first practice session at the Nürburgring.

The current leader of the FIA Formula 2 Championship has tested for the Swiss outfit in the past - as well as with Ferrari - but it will be the first time since the Brazilian Grand Prix in 2012 that the Schumacher name will appear on an official F1 timesheet on a race weekend.

Schumacher will replace Antonio Giovinazzi in the opening free practice session, an appearance on home soil that should please the local crowd. 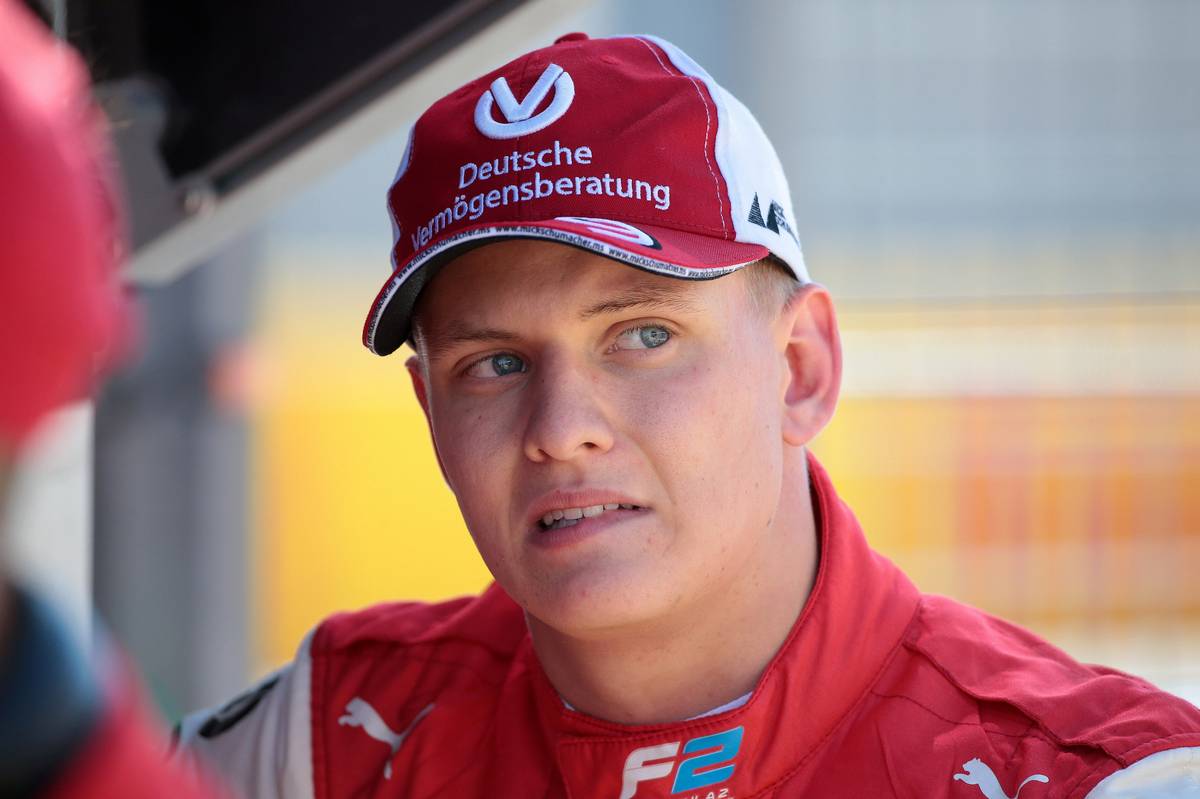 "I am overjoyed to get this chance in free practice," said Schumacher. "The fact that my first participation in a Formula 1 weekend will take place in front of my home audience at the Nürburgring makes this moment even more special.

"I would like to thank Alfa Romeo Racing ORLEN and the Ferrari Driver Academy for giving me the opportunity to get another taste of Formula 1 air one and a half years after our common test drive in Bahrain.

"For the next ten days I'm going to prepare myself well, so that I can do the best possible job for the team and gain some valuable data for the weekend."

Schumacher will be joined in FP1 by fellow Ferrari Driver Academy member Callum Ilott who will take part in the session with Haas, while the Scuderia's third hopeful in line for an F1 drive, Robert Shartzman, will be handed an FP1 outing at the end of season Abu Dhabi Grand Prix.

Furthermore, all three drivers are set to test a 2018 Ferrari SF71-H on Wednesday at Fiorano.

"There is no doubt that Mick is one of the great talents coming through the feeder series’ ranks and his recent results have been showing it," commented the Frenchman.

"He is obviously quick, but he is also consistent and mature behind the wheel – all hallmarks of a champion in the making.

"He impressed us with his approach and work ethic in those occasions he has been with us last year and we are looking forward to working with him once more at the Nürburgring."