Lewis Hamilton admits that he "may not always get it right in the face of adversity" when judging a controversial situation like the one that sparked his reaction of disappointment in Sochi last weekend.

Hamilton was handed a 10-second penalty for conducting two practice stops outside of a designated zone before last Sunday's Russian Grand Prix.

Baffled by the FIA stewards' decision to sanction his move, a frustrated Hamilton reacted immediately after the race by claiming that race officials "are trying to stop me".

The six-time world champion was initially also hit with two penalty points, but the stewards later rescinded that decision, replacing it with a €25,000 fine levied on Mercedes.

Hamilton's thinly veiled accusation of a bias against him by the FIA drew many reactions among F1's fans. And the Briton posted on social media a few comments of his own which appear to allude to Sunday's controversy.

"I may not always get it right in the face of adversity," wrote Hamilton. "I may not always react the way you want me to when tensions are high, but I am only human after all and I am passionate about what I do.

"I’m learning and growing every day, and I’ll take my lessons and keep fighting on to the next one.

"Thank you to those who continue to support and are right there fighting with me." 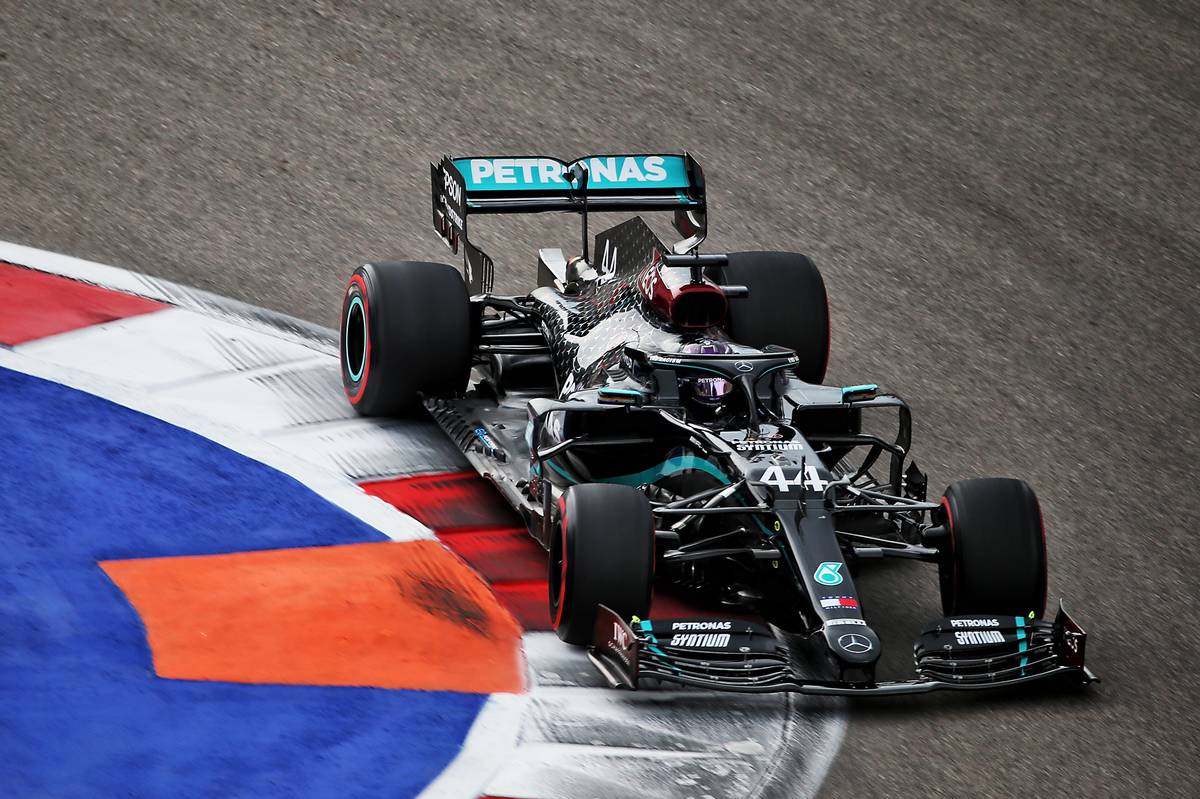 Mercedes boss Toto Wolff refused to apportion blame for the decision to allow Hamilton to carry out his practice starts in the wrong spot, insisting it was a group mistake, one that led to a penalty the Austrian also disagreed with.

"The errors always happen together, it’s not a team error and it’s not a Lewis error," Wolff said.

"I wouldn’t want to point (the finger) at anybody, and I’ve never done that. The verdict was that he wasn’t in the right place. There is no mention what the right place is in the directors’ note, nor is it in the regulations.

"He received a 10-second penalty. For the reconnaissance lap infringement, an in-race penalty can be debated also, but we have to take it on the chin and move on." 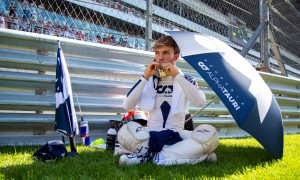