Daniel Ricciardo has conceded that it's going to take a lucky break to enable him to take a podium for Renault before the end of the current season.

The Australian has finished in the top six in the most recent four Grand prix races, and came close to stepping on to the podium at Mugello only to be thwarted in the closing laps by Red Bull's Alex Albon.

Ricciardo says that with Mercedes so dominant and Red Bull there to pick up the best of the rest, it's going to take something extra for Renault to make it into the top three in the remaining seven races of the season.

“Not to be pessimistic but I think on pace we are just not quite there,” he told RACER magazine this week. “The reality is that at best we can be the fourth-quickest car on track.

“You need a bit of a reliability issue or a lap one debacle or something [to finish on the podium]," he continued. "[To get it through] reliability would be a little nicer.

"I don’t wish a crash on anyone, so if one of them wants to have an issue when I’m running fourth at any point that’s cool, I’ll take it," he added. "Certainly we can realistically aim for a Q3 at every track no matter what the layout.

However he admitted that Renault were "definitely not" at the level of Mercedes, and also praised his former team mate Max Verstappen's driving so far this season.

"I think Max is driving very well and he is very comfortable with that car that he has underneath them," he said.

Ricciardo finished fifth in Russia, which he said had never been the strongest track on the calendar for either himself or the Renault team. 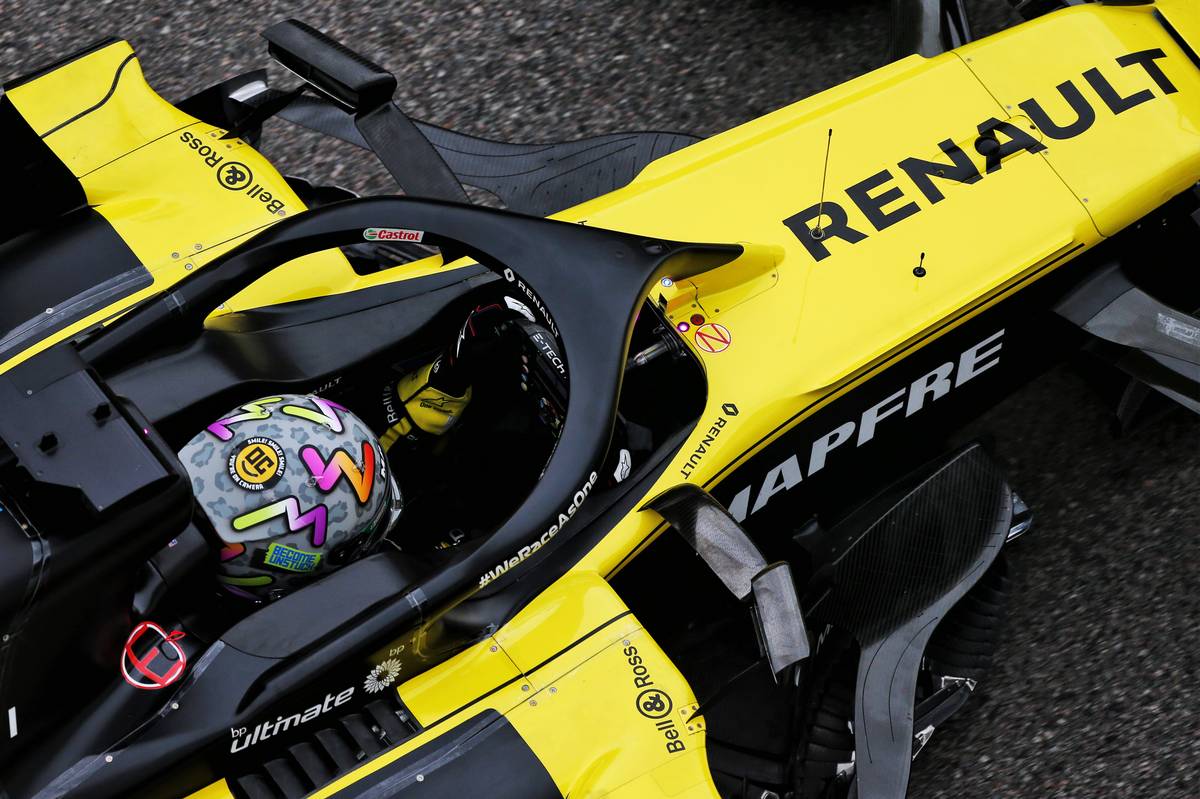 "To put in a good result here personally but also have the car underneath me here, really from FP1 onwards, that says a lot," he explained. "“I can certainly be more confident moving forward."

Riccardo did incur a time penalty during the race for going off track while executing a planned pass on team mate Esteban Ocon, and then not following the required procedure for coming back, for which he accepted full responsibility.

"I just locked up and went wide," he shrugged. "It was actually quite good in hindsight, it lit a bit of a fire under my bum and I just got on with it.

"That was cool. I was proud to not let it get to me. I think we made a really good race of it after that.”

Ricciardo exits the team at the end of the year and will move to McLaren, replacing the Ferrari-bound Carlos Sainz. Ricciardo's spot at Enstone will be taken by the returning two-time world champion Fernando Alonso.