Renault team principal Cyril Abiteboul believes that Formula 1 should be focussed on making races more competitive rather than looking into ways of shaking things up with the introduction of reverse grid races.

F1 bosses proposed shaking up qualifying for this year's back-to-back double header races at the same circuits, but the proposal was voted down by team bosses.

The idea has come up again in the weeks since the chaotic Tuscan Grand Prix but again has been opposed by the likes of Christian Horner who felt it should only be tried out at non-championship events.

Abiteboul is also less than keen on the idea of reverse grid races, telling last week's FIA press conference in Sochi that the sport should instead remain committed to achieving genuine on-track competitiveness between the teams.

"I still believe that reverse grid is a great opportunity for mixing things up and offering a show," he told journalists.

"But I still believe it’s an artefact and we should have the ambition of offering exciting races without that artefact.

"We’ve had, again, fantastic races this year, we’ve had fantastic races also last year with lots of things happening without reverse grid. We just need the field to be more competitive. I think that should be the focal point.

"If you have 20 cars within half a second, or a second, that will offer you a great show in my opinion, providing you have the opportunity to overtake.

"We don't want to turn Formula 1 into DTM," he added. "We are near enough 2022 not to have to use that artefact at this point in time." 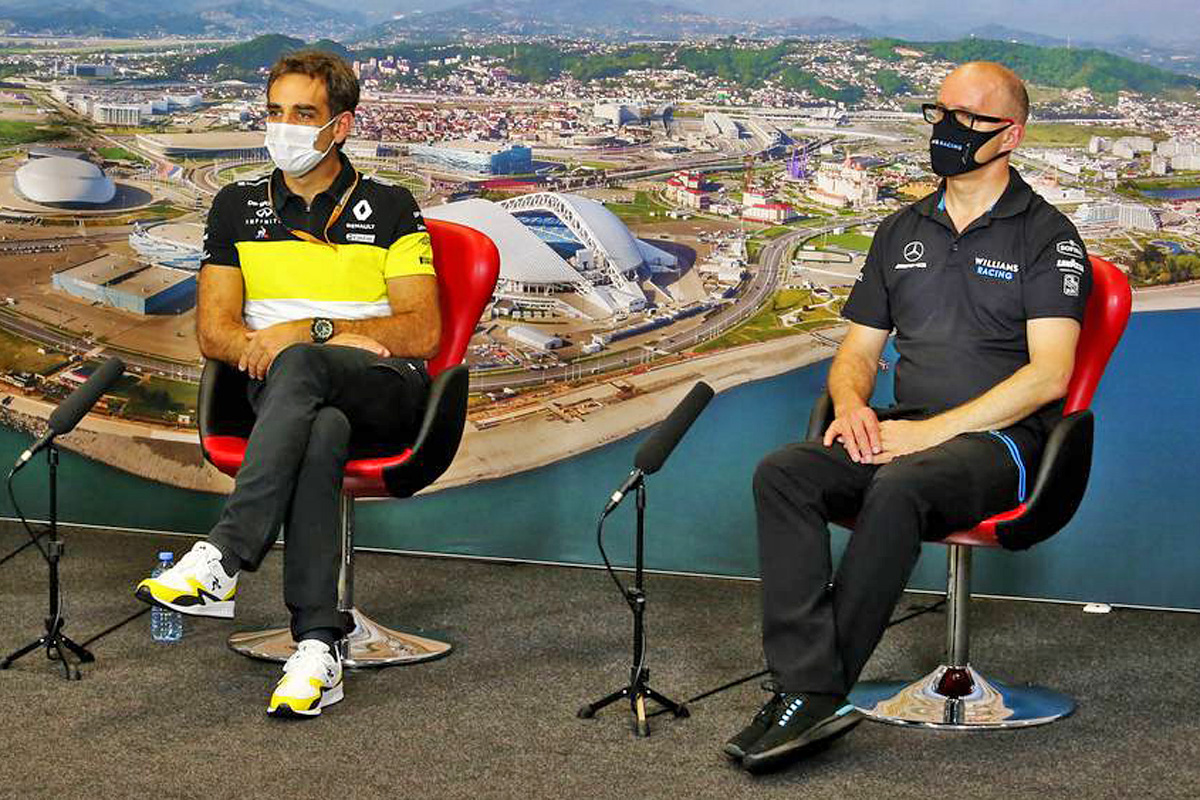 Williams' acting team principal Simon Roberts was also reluctant to see the sport try out reverse grid races in the near future.

"We’ve only just started looking at again," he said. We had a look just over a year ago. Didn’t do much work on it from that. We’re just starting to model it now.

"It introduces some jeopardy but there are two side to that," he continued. "As Cyril said, the pace of the cars currently, we’re not really sure how much difference it really makes on the feature races.

"It’s early days. Things have already shifted, as Cyril said. The pace of the cars is different. We don’t have the normal three at the top.

"We kind of reserve judgement and still want to study it in detail before we make any decisions on that."

Bahrain says outer loop layout likely to be 'one off'