Fernando Alonso is deeply impassioned with Formula 1, hence his return to the grid next season with Renault. But the Spaniard admits to being frustrated by the sport's biggest contradiction.

After a two-year hiatus from F1, an absence that many believed was permanent, Alonso will embark on a new venture with Renault, the team with which he won his two world titles in 2005 and 2006.

The French outfit is currently devising a plan to give mileage to its new driver ahead of the 2021 season, either at the wheel of a 2018 car or at the post-season young drivers' test in Abu Dhabi.

Alonso will use the opportunities to get acquainted with his new crews, but the 39-year-old still laments the restrictions on testing imposed by F1 on teams. 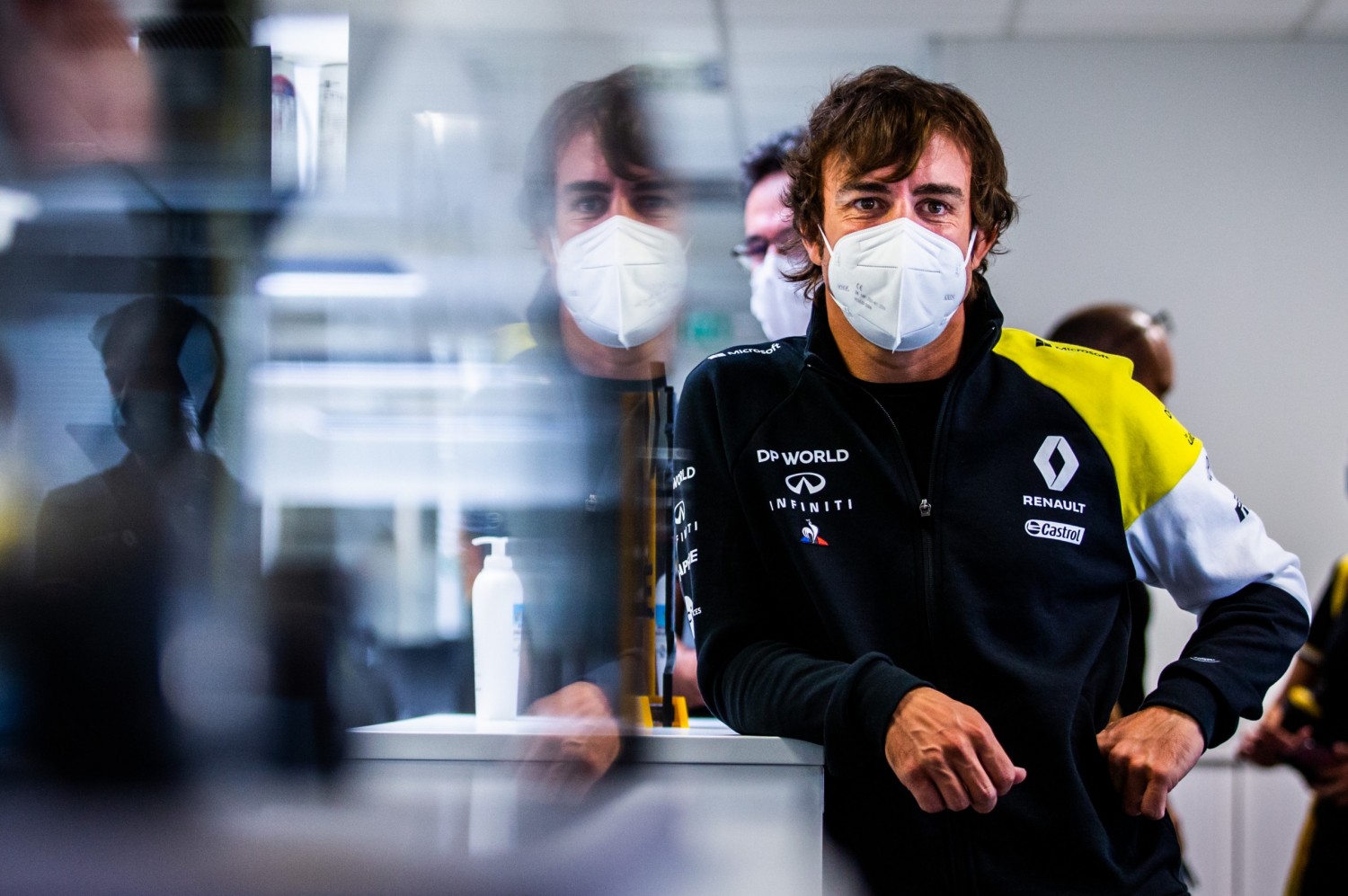 "F1 is a contradiction," Alonso told Spain's AS. "It's the most sophisticated sport in the world, with millions and millions of investments, but it is the only one in which the athlete is prohibited from training.

"Next year, in January, there will be a day and a half in total of testing per driver in the car, and from there the World Championship is on.

"It would be unthinkable for someone going to the Olympic Games to have a day and a half of training with the javelin and then to the Games… but it is what it is.

"We have to look for alternative methods such as the simulator and other equipment investments to supply that."

Alonso obviously isn't targeting a third world title at the outset in 2021, but the 32-time Grand Prix winner is hoping - like everyone, that the sport's regulation overhaul in 2022 will provide a reset for every team's chances of success.

"Everyone thinks that it will be the year that everything will change and it will revolutionize F1, I hope so," he said.

"But nobody knows for sure what is going to happen and I do not want to set that goal in this return to F1 that is so great and if it does not come out I will have a bad feeling.

"I return to F1 simply because I love driving and it is a category that comes out more or less unscathed from the pandemic, with its limitations, and with a very powerful brand.

"I am returning to a team that makes me very excited, which has been like my family.

"I come back happy, I come back prepared, I return after two years disconnected with batteries charged and I will drive the most sophisticated cars in the motor world every fortnight.

"So I come back with that idea. As I always say, when the light turns green, we all have a competitive animal and we are going to want to win, you want titles, podiums, you want everything.

"But I am aware of the limitations and the difficulty that we are going to have."

Honda retreat could open the door to Verstappen exit