Fernando Alonso says that Michael Schumacher remains one of the greatest talents in the history of the sport, and that he was harder to beat than Lewis Hamilton.

Alonso's comments come as Hamilton is on the verge of equalling Schumacher's all-time record of Grand Prix wins, as well as matching the German's seven world championships.

Alonso admitted that it was difficult to compare drivers from two very different eras in the sport. However he does have the advantage of having raced against both men since he making his F1 debut with Minardi in 2001, the year Schumacher took his fourth title.

"It's difficult," Alonso told Sport Bild this week when asked to compare the two drivers. "These are different eras and cars with different levels of performance.

"But I remember Michael as a driver who is hard to beat, one with the greatest talent. He had that little something.

"Lewis is very good and the best of his generation. But he didn't win the world title with McLaren when he was a teammate of Jenson [Button].

"At Mercedes, Nico Rosberg also won the world championship. Michael never had such competition. He always won. For me, Michael is one step ahead." 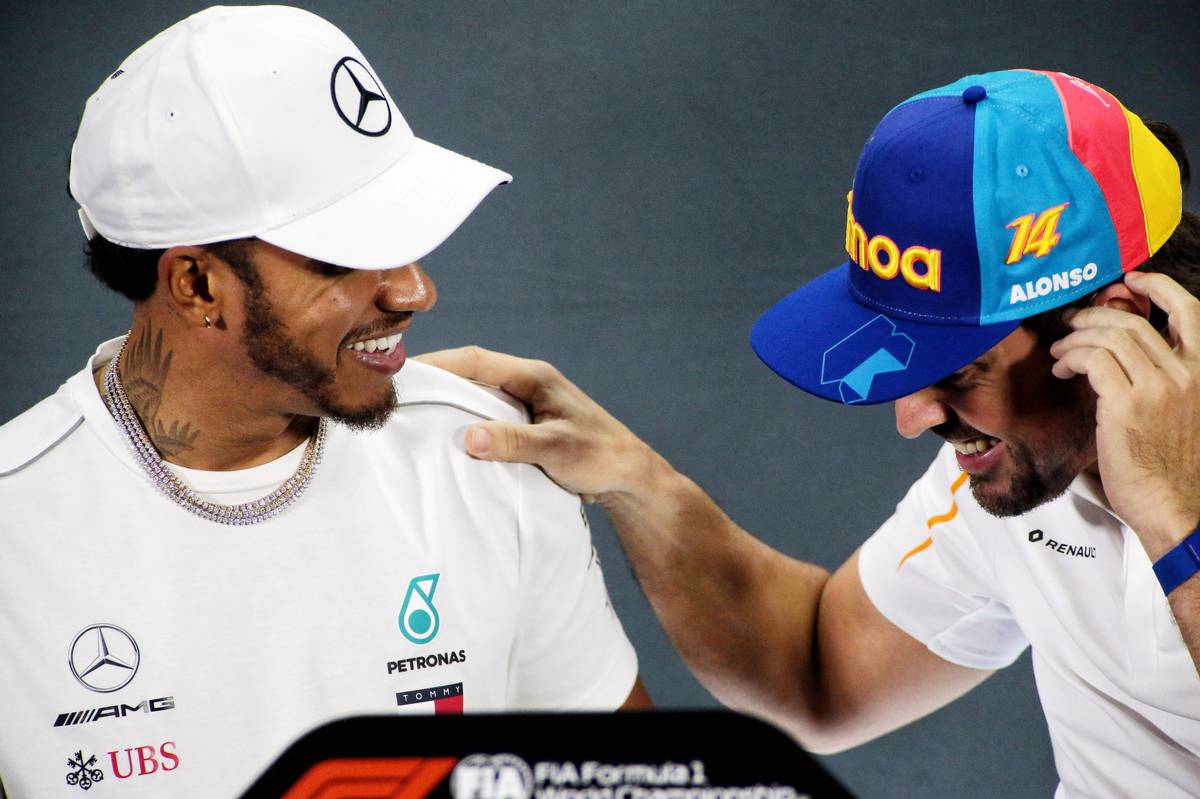 Alonso and Hamilton were ill-starred team mates at McLaren in 2007, but Alonso was never directly paired up with Schumacher. He did end up racing for Ferrari once Schumacher retired, but was never able to emulate the German's title-winning success there.

It's a fate he shares with Sebastian Vettel who succeeded him at the team. However he doesn't regret his time with the Scuderia, and thinks Vettel will also look back on his tenture at Ferrari with affection.

"Even if I didn't win the F1 title [with Ferrari], it was a very positive experience for me. I think Sebastian will have fond memories of Ferrari too, even if he didn't become world champion with them.

"We all come to Ferrari with a lot of anticipation," Alonso continued. "It is the most legendary team in Formula 1. It is special to drive for Ferrari.

"When you sign with Ferrari, you assume that you can win the world championship. After four titles, Vettel probably thought that he could get another with Ferrari. 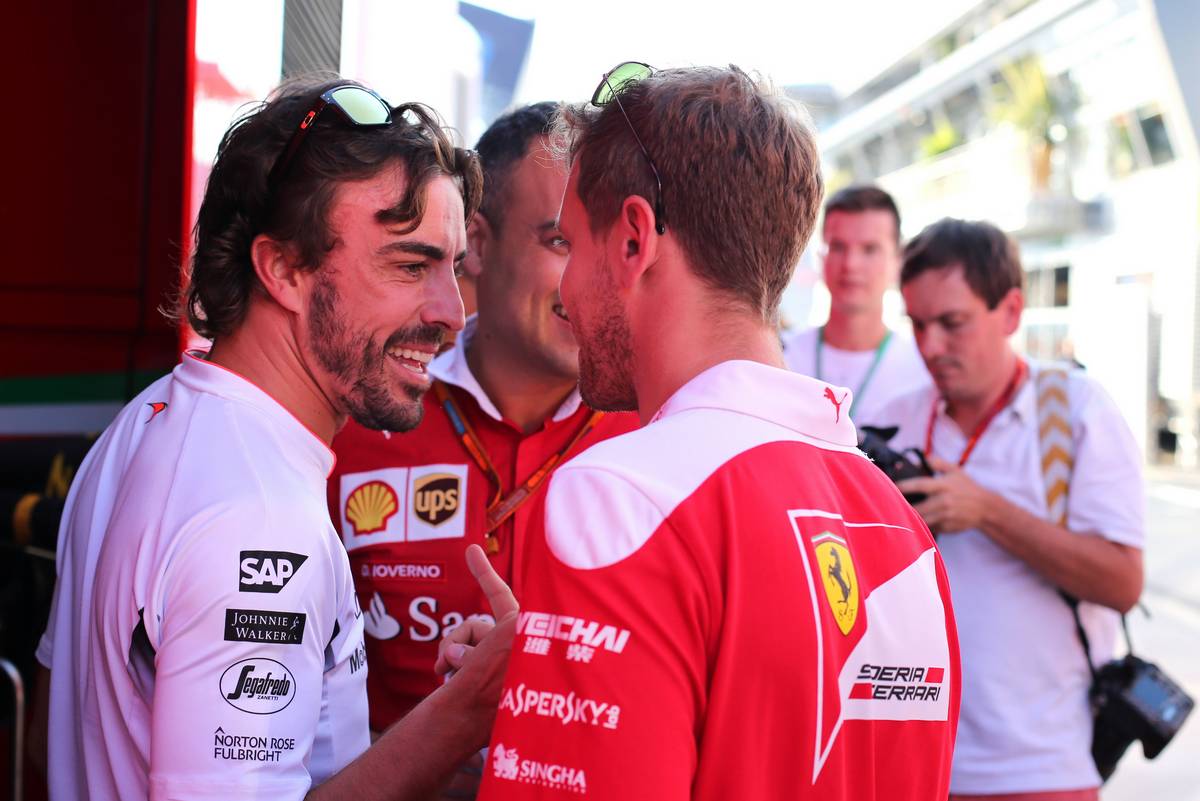 "But sometimes you don't get lucky when the moment is right, and opportunities slip by," he added. "I think we both lacked the right car and the technical capabilities at the right moment.

"That's why in my career I tried not to concentrate only on Formula 1, and for example drove the Le Mans 24 Hours and tried to win everything that can be won."

After seemingly having turned his back on F1 at the end of 2018, Alonso will be back in the Grand Prix paddock this season after signing up to return to Renault - now rebranded again, this time as Alpine.

Team principal Cyril Abiteboul says that they are still building a programme to get Alonso back to peak readiness in time for his return.

Imola to welcome 13,000 fans each day to Emilio Romagna GP