Haas team boss Guenther Steiner singled out Kevin Magnussen as "the best starter" on Formula 1's grid, praising the Dane for a series of strong opening laps in 2020.

Good results have been few and far between for Haas this season, but it has not been for a lack of blistering starts by the US outfit's drivers.

At the Russian Grand Prix at Sochi, both Magnussen and teammate Romain Grosjean - who started respectively 18th and 16th - overtook an impressive number of cars to clock in P9 and P10 at the end of lap 1.

However, Steiner stressed that remarkable race starts, however consistent they may be for a driver, are impossible to factor into a team's race strategy. 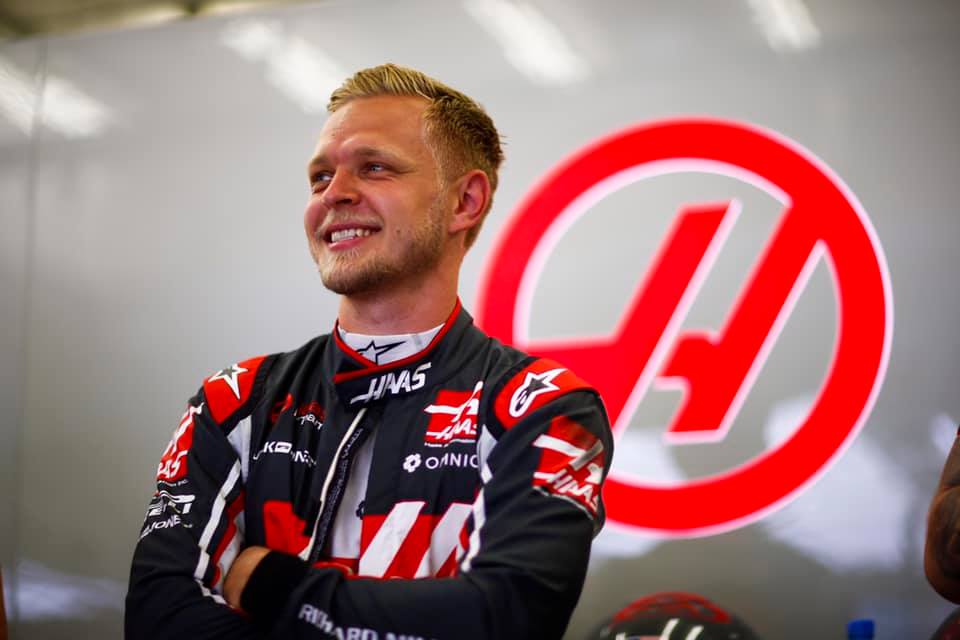 "I wouldn’t say you can put it in your strategy," explained Steiner. "I think Kevin has shown that he’s one of the best starters, if not the best one on the grid.

"It’s been pretty amazing what he’s done this year with his starts. You always hope for it but starts are such an unknown that you cannot really strategically use them.

"We always hope for the best, but it doesn’t go into our strategy planning."

Formula 1 returns to the Nürburgring this week for the first time since 2013, and Haas is the only outfit on the grid that has never raced at the Eifel track.

But the event's tardy October scheduling implies that some cold and wet weather could throw a spanner into the works for teams and drivers.

Steiner therefore sees the potential for a few surprises to be sprung in Germany, hopefully with points coming Haas' way.

"Hopefully we can get a Mugello-style race," Steiner said. "That was an interesting one for all the teams, all the spectators, basically it was great for everyone involved in it.

"The unknowns just kept coming towards us. Hopefully the same thing happens this weekend at the Nurburgring.

"Rain is the prediction for Germany, that will make things even more interesting.

"The best outcome will be if we have a good race, with lots of variables, and from our perspective, to come home with some points – something we haven’t achieved a lot of this year."

Seidl no fan of introducing 'artificial randomness' into F1

Turkish GP does a U-turn - closes race to all fans! 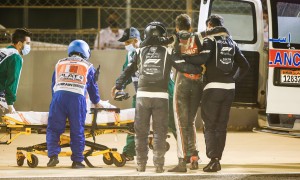