AlphaTauri boss Franz Tost says Honda protégé Yuki Tsunoda remains a driver of interest for Red Bull despite the Japanese manufacturer's departure from F1 at the end of next season.

The 20-year-old Tsunoda has so far scored two wins in his maiden campaign in the FIA Formula 2 Championship, exceeding expectations and placing himself third in the championship standings behind points leader Mick Schumacher and Callum Ilott with two rounds to go.

A top-four finish in the junior series will qualify Tsunoda for F1's mandatory superlicence.

But as a Honda-backed driver, who is also supported by Red Bull, it was feared that the engine supplier's decision to terminate its F1 program could impact the young hopeful's chances of steeping up to the next level. 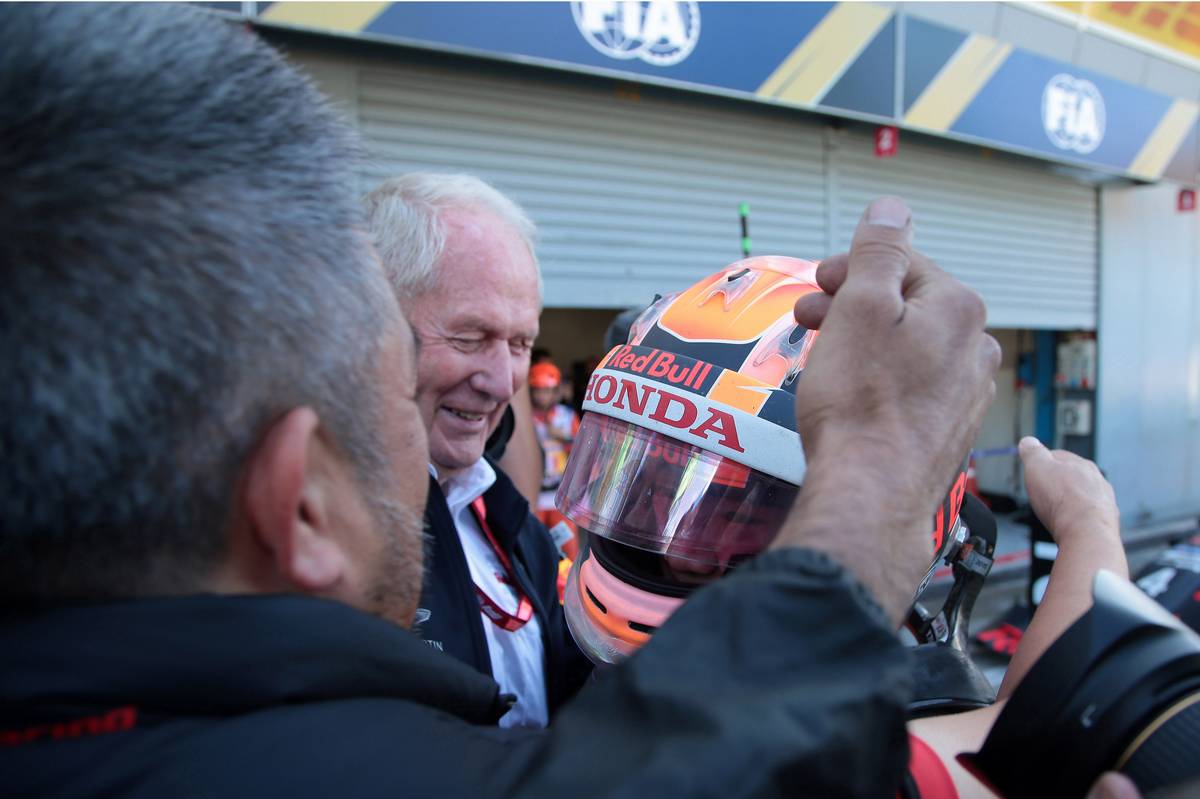 "We will do the young driver test day [at Abu Dhabi] with Yuki Tsunoda. And this has nothing to do with the decision from Honda that they will not continue after 2021.

"The philosophy at Red Bull is always the performance. And he performs well, and he's doing a really good job, in Formula 2, he has won two races this year, in Spa and Silverstone if I remember right.

"And in Austria he was leading the race in the wet until a few laps because of radio problems he couldn't win this race. He is doing a really good job, and this is decisive, the performance of the driver.

"And this was always the philosophy, and this will always stay like it is. And then we will see what Red Bull decides regarding the drivers for 2021."

Honda F1 boss Masashi Yamamoto confirmed that the manufacturer's exit from F1 would have no bearing on Tsunoda's future.

"Personally, I don't think leaving has any impact there," Yamamoto said. "Red Bull don't just let anyone drive their cars.

"They're going to be evaluating him strictly as their junior driver. And also, it depends on his Formula 2 results as well. We would back him up where we can."