Formula 1 boss Chase Carey says the sport will never "dictate" any changes to its format - such as the adoption of reverse grids - but always try to adhere to a group decision.

Talk about trialing a reverse grid qualifying race format next season at selected events was revived by F1 director of motorsports Ross Brawn after Pierre Gasly's upset win in the Italian GP.

The concept was tabled earlier this year by F1, but the idea was shelved because of a lack of unanimity among the teams, with Mercedes strongly opposed to the idea.

However, under F1's new Concorde Agreement that will come into force next year, format changes will be governed by a 'super majority' rule, meaning one team will no longer have the ability to block a proposal.

But Carey insists that in the future, calls for change must remain a "group decision".

"I think a decision like the specific one about a qualifying race, I think is a group decision. From my perspective, we’re not going to dictate that," said F1's outgoing chief executive, speaking on Formula 1’s Beyond the Grid podcast

"Let’s tee it up, take about the pros and cons, do the appropriate homework of what we think again the benefits and issues with it, and have an honest discussion with everybody." 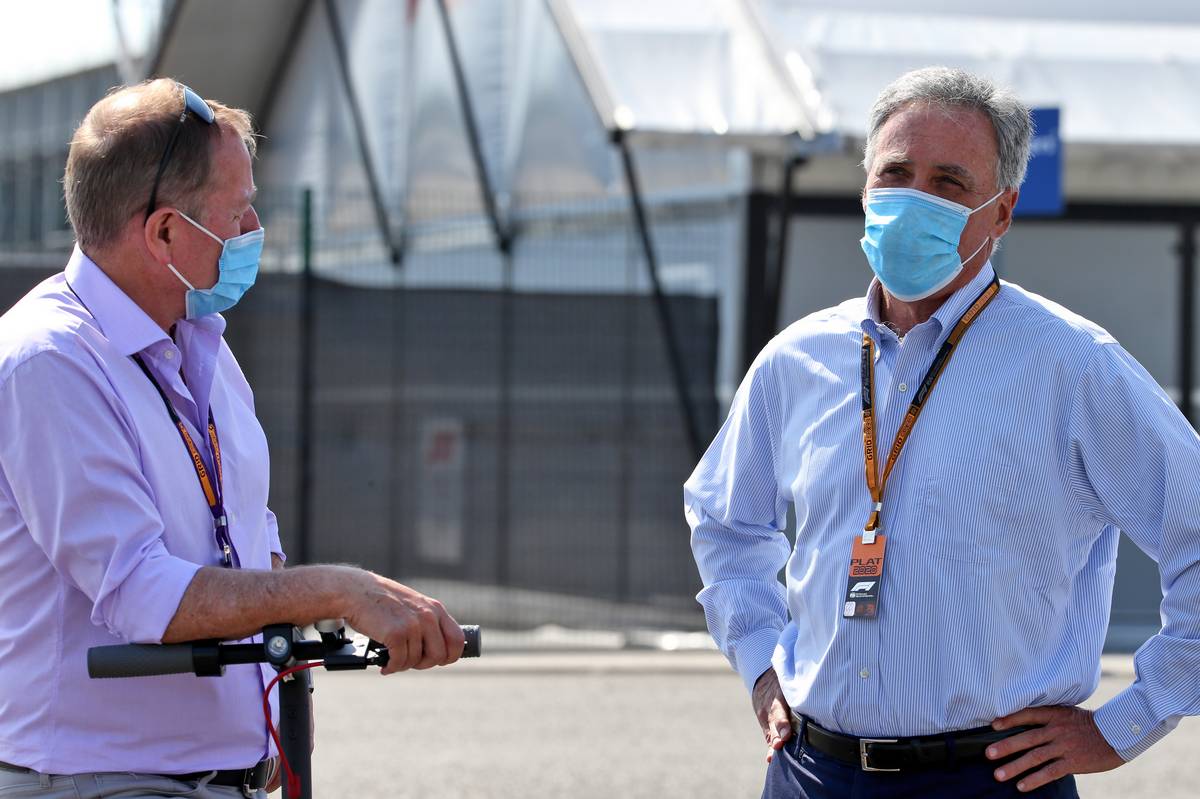 Carey stressed the need for a "spirit of partnership" among the teams, in which decisions are adopted in the interests of the sport as a whole.

"That’s where it’s important to have a spirit of partnership and not look at it as is this good or bad for me as a team, but is it good or bad for the sport, and make an informed judgement," he added.

"Is this a decision that we feel is respectful to the sport and create greater races for fans? At the end of the day, this is what this is all about.

"Not every fan is ever going to like it, you're never going to get to 100%, which is why we have to make the judgement is it something we think on balance will improve the sport.

"Without making it sound like we’re just throwing ideas against a wall, we should always be trying to push ourselves to look at other ways to make the sport more interesting and exciting for fans."

On the subject of change, Carey acknowledged the sport's heritage and history but warned against putting F1 in a "straightjacket" and opposing any forms of evolution.

"Most sports when they’ve talked about changes the hardcore fans resist change," said the American.

"They added teams to play-offs, so you used to have two league champions playing in the World Series, this year they had 16 teams.

"In most of those cases, not all, they have been viewed as positive, bringing fresh energy, perspective.

"You have to be careful you don’t gimmick up the sport and recognise the history but not make it become a straightjacket that doesn’t make you consider changes that may truly enhance the sport."

Hamilton success not just down to 'having the best car' - Hakkinen 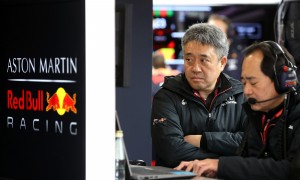