Valtteri Bottas' championship hopes were dealt a massive blow last weekend at the Nürburgring, but the Mercedes driver is keeping his faith, convinced that at his best he can be better than teammate Lewis Hamilton.

Bottas was sidelined by an engine issue at the Eifel GP, a setback that allowed Hamilton to increase his advantage in the drivers' standings to 69 points.

Once again, Bottas' prospects of defying Hamilton's supremacy at Mercedes, which had been nicely set up by a win in Russia and pole position at the Nürburgring, were nipped in the bud, albeit by a reliability issue rather than a mistake, the likes of which there have been too many for the Finn.

Asked after last Sunday's disappointing outcome if he felt he was better than his seemingly unassailable teammate, Bottas engaged in a bout of self-persuasion.

"Of course I have to believe that," he told Sky F1. "I believe that when I’m at my best I know I can be better than him.

"But obviously, there are days that he’s better, no doubt, and overall in the last few years being his team-mate, overall he has been better." 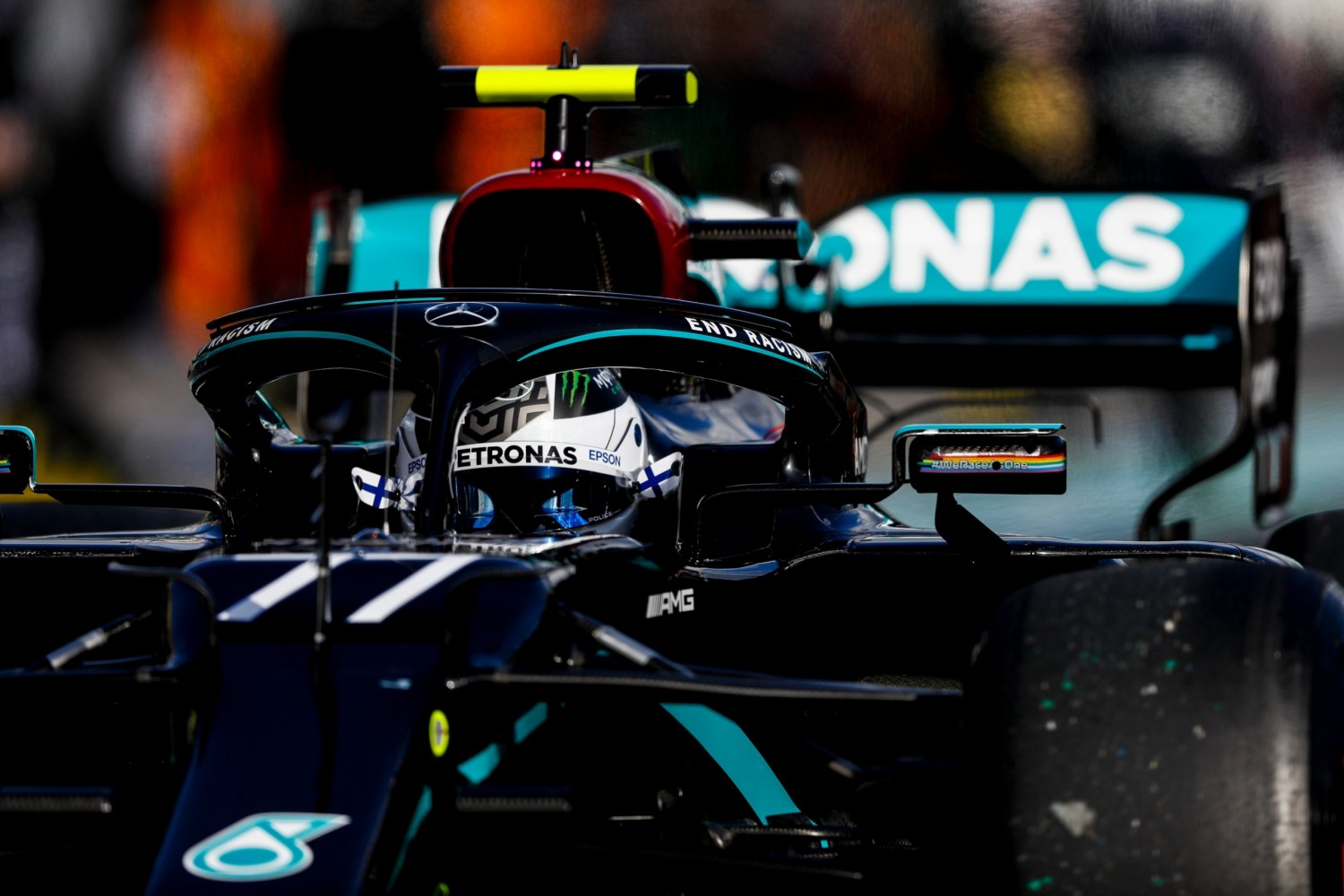 Despite his self-confidence, Bottas' efforts to consistently surpass Hamilton on race day have repeatedly fallen short, while they have admittedly been enough to keep the Briton's other rivals at bay.

Is he endlessly destined to remain Hamilton's ideal wingman?

"I don’t do politics, I just love driving, I love racing," he said. "I like fair but hard racing and that’s what I do, that’s how I’ve always raced and that’s how I’ll go on.

"I’ve been pretty pleased with my performance, especially compared to previous years. Especially my race pace has been really good so I think the performance has been there.

"It’s been about small details, get them right and get things to go my way as well. Overall performance has been pretty positive." 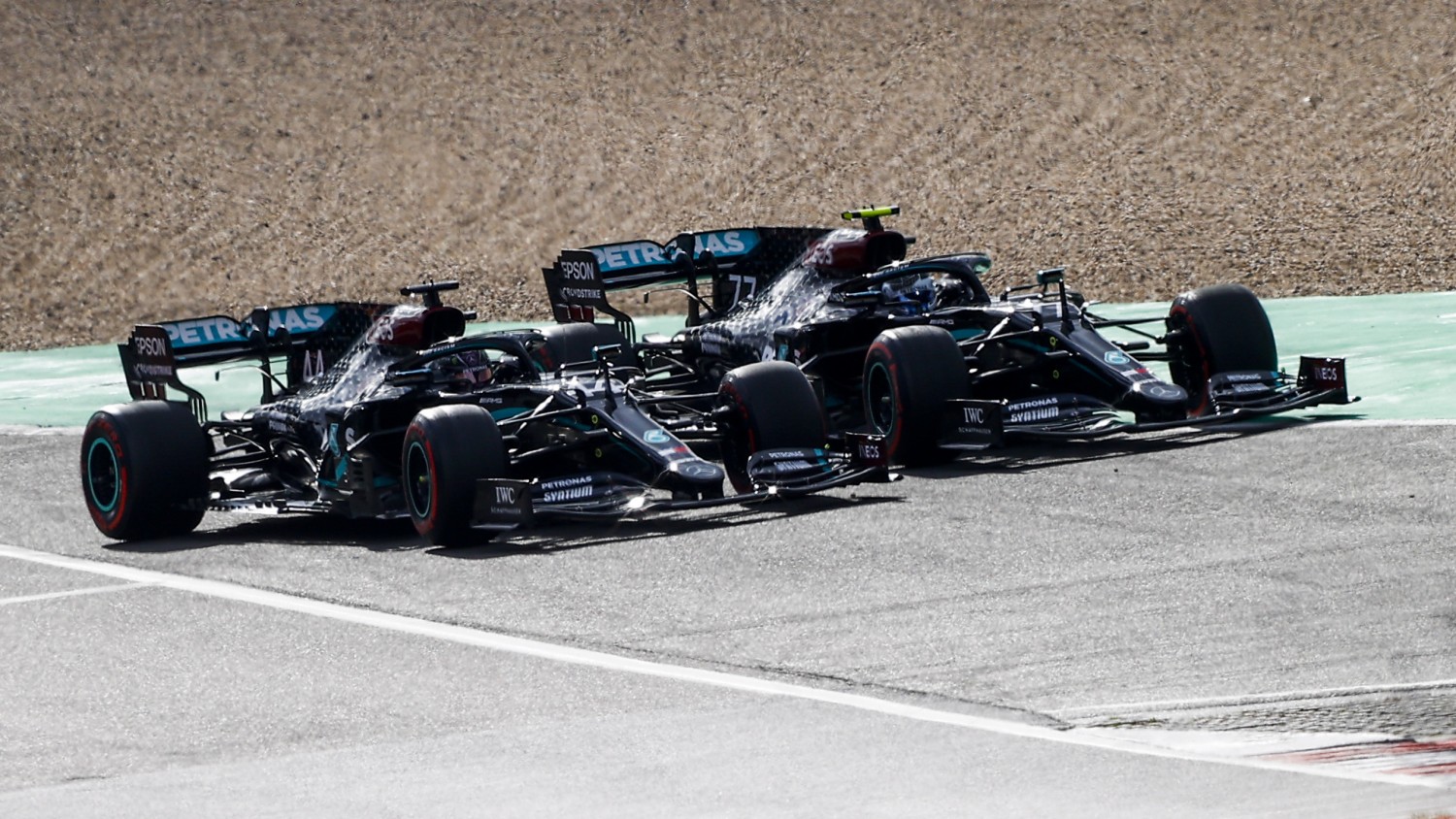 Nico Rosberg, the only man to defeat Hamilton in the championship while sitting on the other side of the Mercedes garage, liked what he saw from Bottas at the start of last Sunday's race, when the Finn tussled with his teammate at the first corner.

However, the 2016 F1 world champion insists Bottas still needs to raise his game and work harder.

"Lewis is ahead going into the corner, and then Valtteri does an amazing job with sticking it out on the outside, and putting his foot down even when he’s off the track there, to take the position back," Rosberg said.

"It was awesome driving. I think I tried that like six times in my time against Lewis and I always lost out. I mean you don’t go around the outside of Lewis Hamilton.

"Then a couple of laps later Valtteri does make that mistake that he can’t allow himself to make against Hamilton, you have to keep it perfect.

"Bottas needs to step it up. He is not challenging Lewis hard enough." 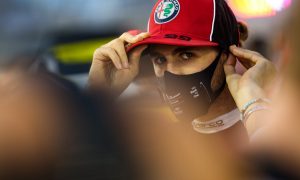