After an impressive start to his career in F1 marked by his consistency and pace with Force India, Ocon was forced to spend a year on the sidelines, having been replaced at the Silverstone-squad by Lance Stroll.

The 24-year-old hopeful, who remains under Mercedes' management, returned to the fray this year with Renault. Luck hasn't been on the Frenchman's side however with reliability issues undermining his efforts in three races.

But Palmer says that Ocon's performance deficit relative to his teammate is clear to see, although one would admit that the Aussie would be a tough nut to crack for any driver. 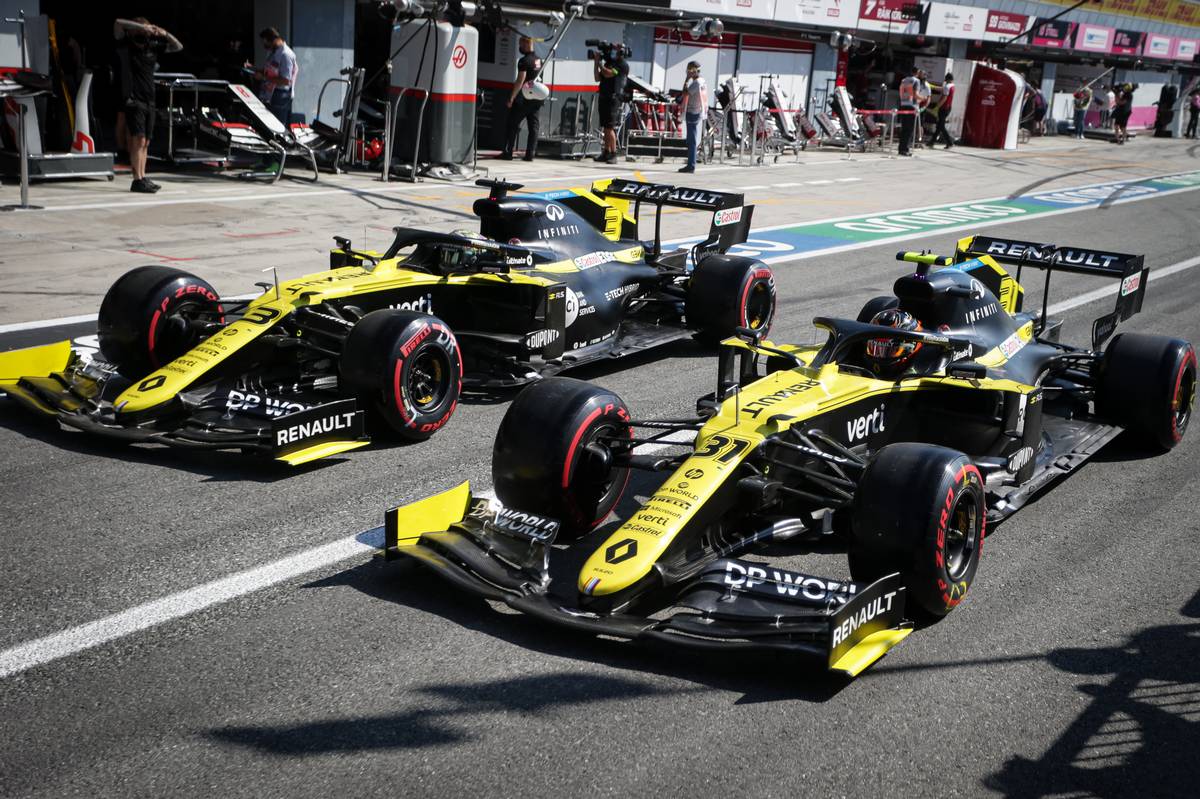 "He has been brilliant in 2020 and is making Ocon look quite average right now on his return to a full-time drive," Palmer wrote in his BBC Sport column.

"Ocon is a young driver of good potential – and showed it alongside Sergio Perez at Force India in 2017 and 2018 – but he simply isn’t stacking up well against Ricciardo, which is a mark of how consistently well the Australian is performing this season."

Palmer pointed to Ocon's qualifying record as a measure of his relative performance.

"In 11 attempts, Ocon has out-qualified Ricciardo only once – in the wet session in round two in Austria.

"And although he was only a fraction behind Ricciardo in qualifying at the Nurburgring, Ocon carries close to a 0.2secs deficit on average over the season so far.

"But it’s actually the races where the difference is bigger.

"In that Styrian Grand Prix where Ocon qualified ahead, it wasn’t long before Ricciardo was crawling over the back of the Frenchman and eventually came through. And in Sochi, the race before Nurburgring, Ricciardo passed Ocon after a poor start, and eventually pulled ahead by a full 26 seconds. 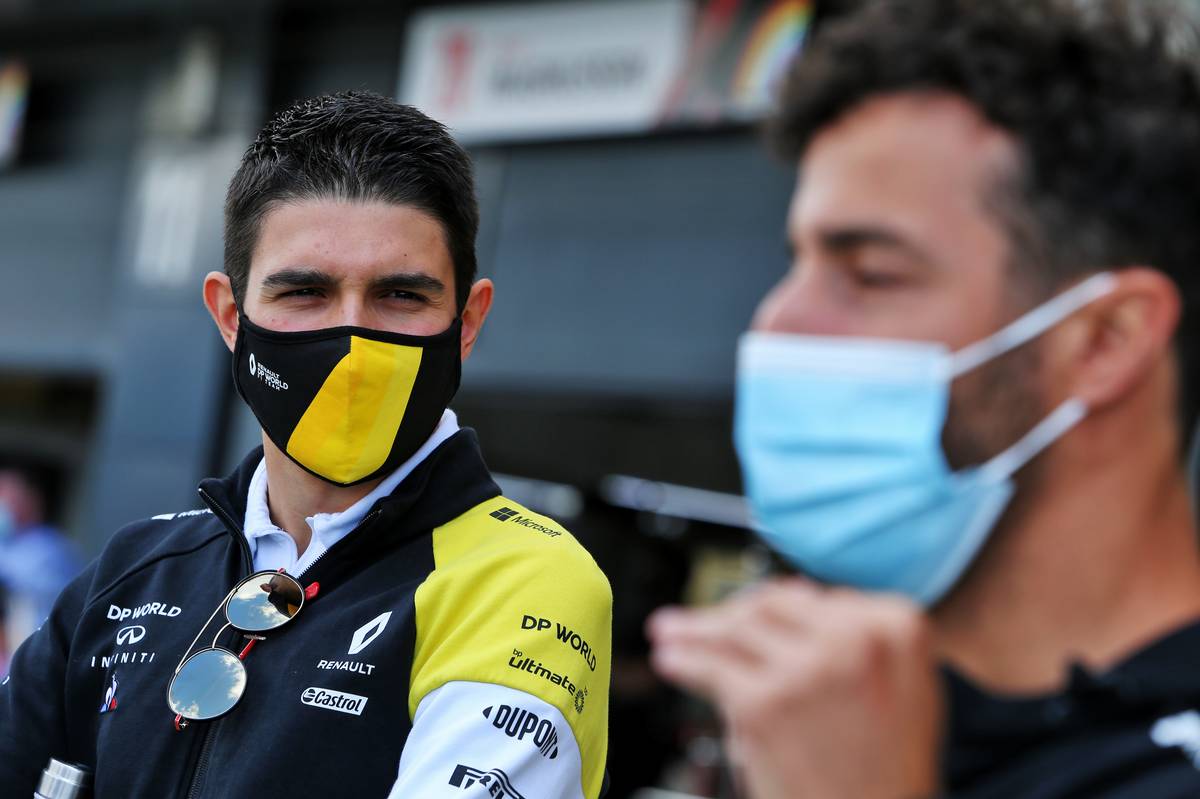 "It’s not to say Ocon’s been particularly poor. He has had moments of promise, and more reliability issues than Ricciardo, and he’s new to the team after a season on the sidelines.

"But I’m sure even Renault will be surprised at how Ricciardo is outperforming their new signing.

"Esteban has had a few reliability woes so far, but Renault will be hoping he can find a bit more form as well to match Ricciardo and add more points to Renault’s championship aspirations."

On the back of Renault's podium finish at the Eifel Grand Prix, Palmer underscored the French outfit's progress this season and Ricciardo's equally impressive form.

"He’s is in the best form he’s been in for a while, and this year he can actually finish in a higher championship position than he managed in his final two seasons at Red Bull," said the Briton.

"Overall this year, Renault are bang on their usual batting average, in fifth place out of the 10 teams in the standings with six races to go.

"But actually there are now signs of real progress, and they have more than just a trophy and some champagne to celebrate after Ricciardo’s result on Sunday.

"They finally look to be making strides towards the front, and this result has been on the cards for some time. Since bringing upgrades to the car at Silverstone, Ricciardo has been a second-row qualifier, and a fastest lap setter in addition to those three fourth places.

"These are just rewards for the effort and progress Renault have made from a disappointing 2019, and it was great to see the smiles on the faces of my former colleagues under the podium on Sunday.

"This feels like an opportunity for the team to move forward, rather than rest on the laurels of a breakthrough podium."

Perez: Racing Point like 'being with a wife you are divorcing'