Sergio Perez says his final months with Racing Point feel like being with a wife he knows he will soon divorce.

Perez has been excluded from Racing Point's plans for 2021, the Silverstone-based outfit trusting four-time world champion Sebastian Vettel to lead its efforts under the Aston Martin banner next season alongside Lance Stroll.

However, the split with the Mexican, who has been racing for the team since 2014, has so far been cordial. But as he concludes his partnership with the pink squad, Perez admits feeling a change of sentiment, likely not unlike the atmosphere that governs the relationship between a soon to be divorced couple.

"It’s really strange, it's like being with a wife that you already know in two months’ time you’re going to get divorced," Perez told Britain's Channel 4.

"I’ve been here for so many years before and in similar positions, different positions, it’s just part of the game. 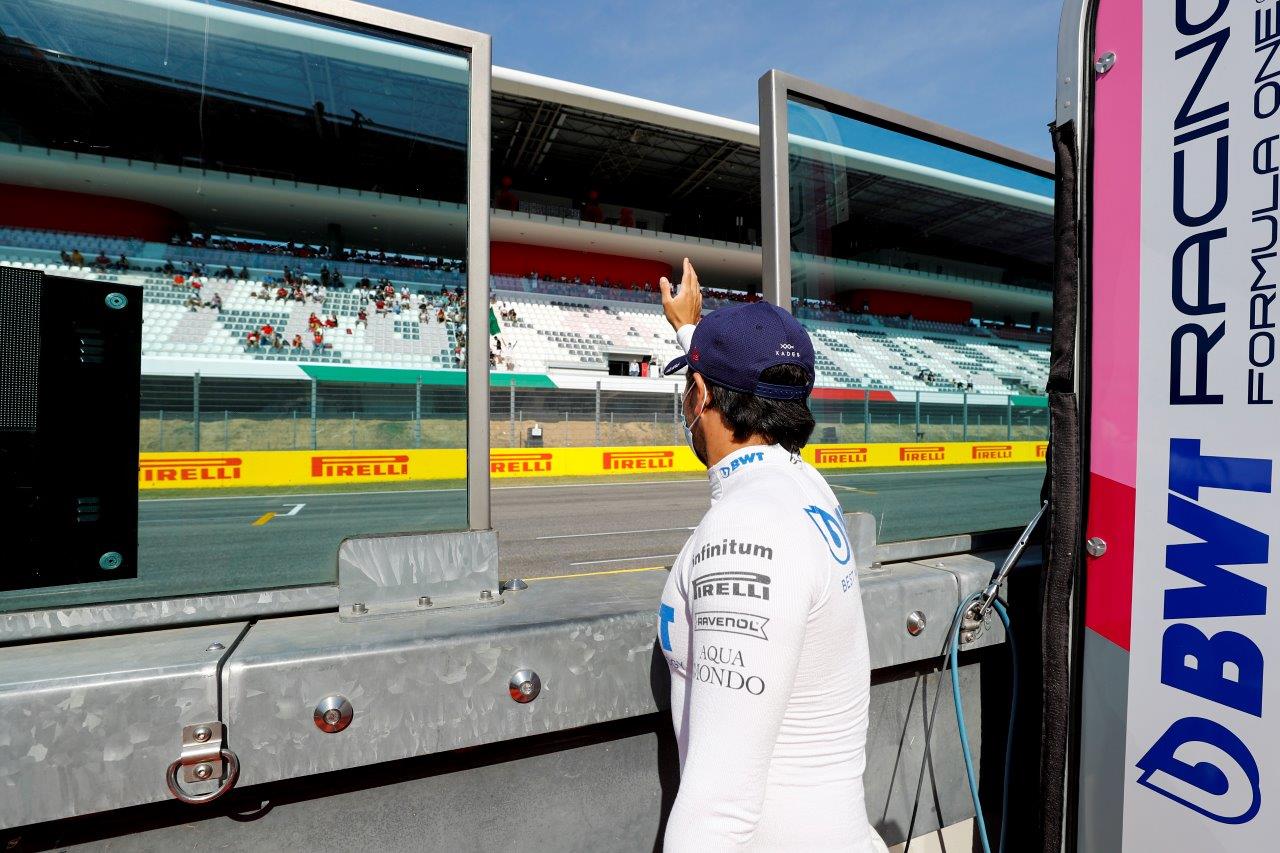 "This team have been tremendous to me. We’ve been together for seven years, I have a lot of friends here, so I just want to finish my career with them on a high and that we always remember our time with a lot of pride."

The team's self-proclaimed ambitions, supported by its deal with Aston Martin and an adequate budget under F1's new budget cap rules, call for race wins in the future. Does Perez feel the outfit can reach the stars?

"I don’t know but I’m leaving [before] next year," he said with a smile.

"I think they definitely have a big potential coming up. I think they’re definitely going to be mixing it up with the big boys already from next year onward."