Ross Brawn believes Charles Leclerc reached beyond his car's potential to secure a good result in the Portuguese GP, an ability that reminds the F1 boss of the qualities embodied by Lewis Hamilton and Michael Schumacher.

At the Autódromo Internacional do Algarve on Sunday, Leclerc followed up his strong P4 performance in qualifying by an equally solid drive to fourth in the race, an achievement that contrasted with the depressing P10 result delivered by the Monegasque's Ferrari teammate, Sebastian Vettel.

"It was another very strong performance from Charles and he continues to give Ferrari motivation for next year after what has been a very challenging campaign so far," commented Brawn in his post-race column published on Formula 1's official website.

"The team will know that when they are able to give him a more competitive car, he will deliver the results. 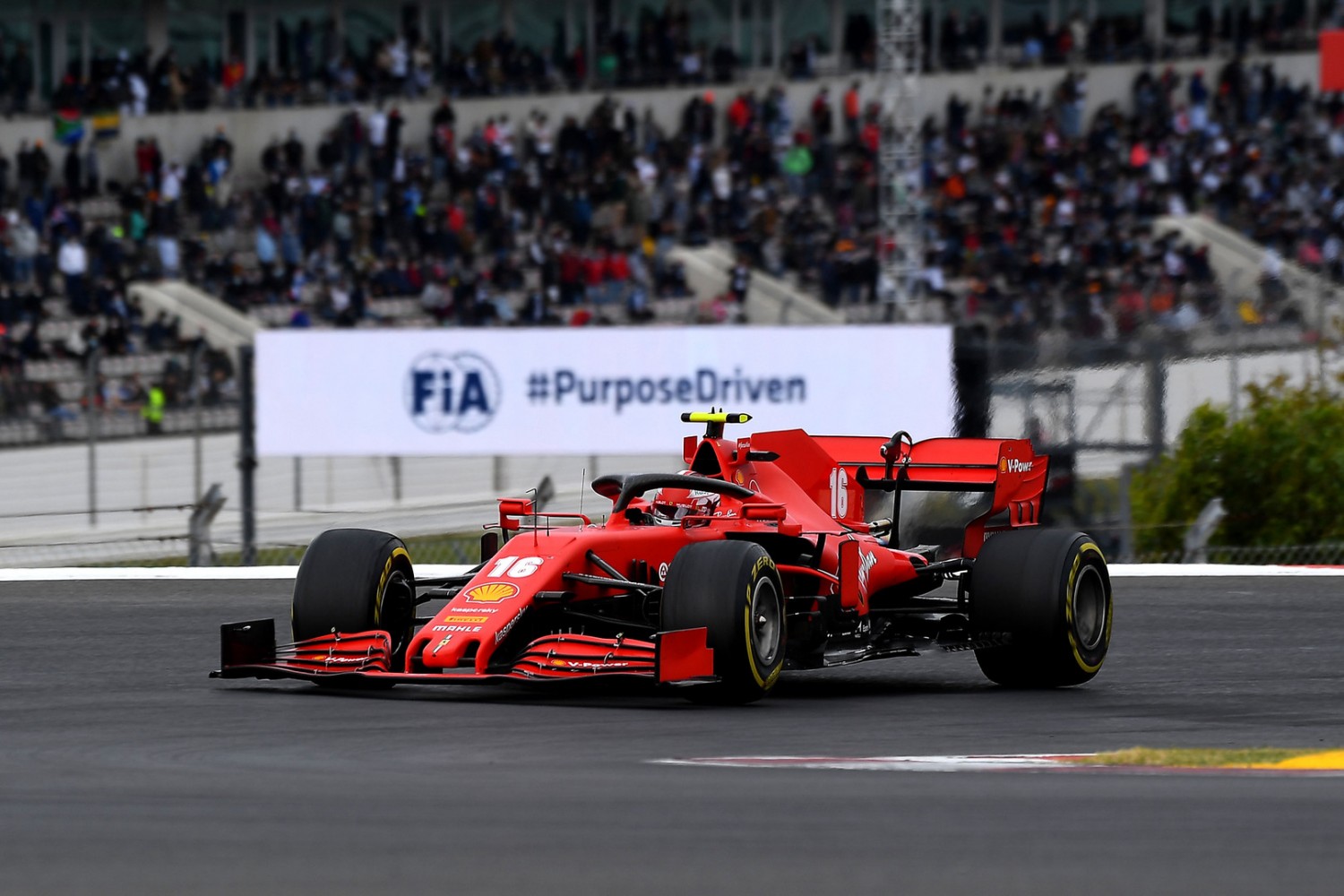 The Scuderia has undeniably made strides thanks to the recent updates implemented on its SF1000. But Brawn says Leclerc is currently extending his efforts beyond the capabilities of his car.

"A driver can go two ways when faced with a difficult car. It can demotivate them, their performances start to drop away and it helps no one. It’s a double whammy.

"Or a driver can do what Charles has done and dig even deeper and find extra performance that helps subsidise the team when things aren’t so great.

"Through that process, when he does get car underneath him, he will be a stronger driver.

"I often felt with Michael, there were races he won which he should not have won because the car wasn’t good enough but he managed to find a way to win. And that is what makes a world champion.

"Lewis has demonstrated that. He’s got a great car now, but I recall him winning races when the car was not a top performer. And Charles is doing similar at Ferrari right now."

Brawn also commended Hamilton for his "exemplary performance" in Portugal that yielded a new historic record for the Mercedes driver.

"This was another exemplary performance from Lewis," said the Briton. "No one can come near him at the moment.

"There was excitement at the beginning of the race, and he lost ground, but he handled the disappointment with his customary style and found a way to fight back and secure victory.

"Ninety two wins is an incredible achievement. Who knows where this is going to stop.

"He does not have many weaknesses and rarely makes mistakes," added Brawn.

"His consistency is extraordinary and has been the backbone of his success in F1. He’s flying at the moment and shows no signs of slowing down." 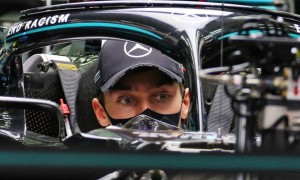 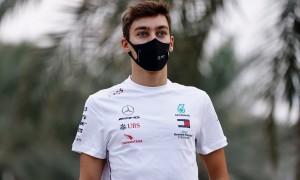