The Autódromo Internacional do Algarve found plenty of ways to make life interesting for all the drivers and teams taking part in Formula 1's first visit to Portimão. Everyone had to perform above and beyond their normal level if they were to find success in the 2020 Portuguese Grand Prix - and in one case, to break what had seemed an unbeatable record... 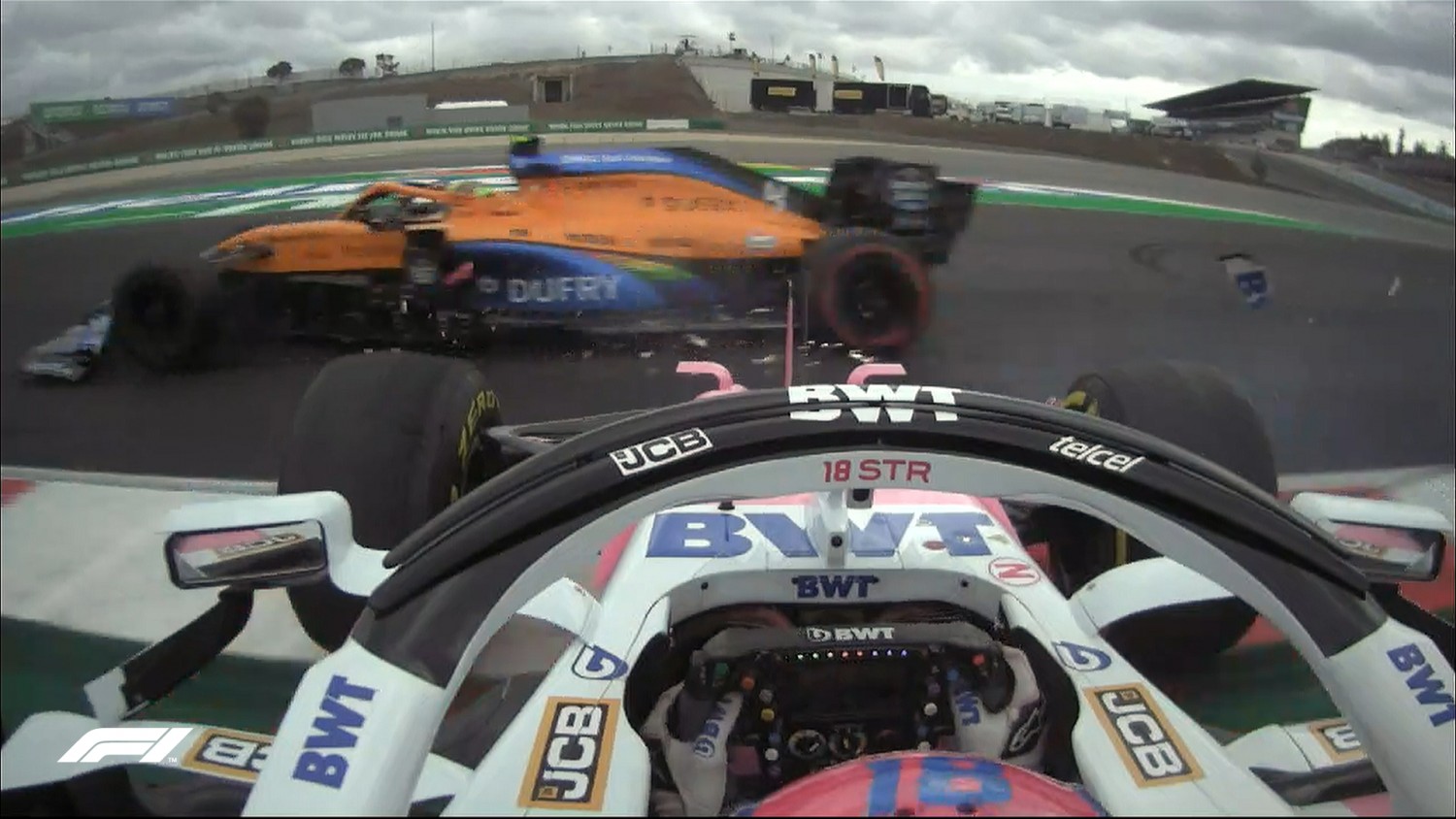 Lance Stroll (Retired, Lap 51): 5/10
Lance Stroll didn't finish a lap at Sochi and missed the Eifel GP altogether so maybe he was a bit rusty this weekend, which would at least partially explain a particularly poor and mistake-prone performance in Portimão. Struggling with the windy conditions, he was far off the pace of his team mate in practice and to be honest it was a surprise he even made it beyond the end of Q1 in qualifying. He was able to make up some positions at the start of the race, but then clashed with Lando Norris in a clumsy incident very similar to the one he'd already had with Max Verstappen in FP2. Norris was certainly unimpressed by the Canadian's lack of judgement, as were the stewards who gave him a five second penalty and three points on his superlicence for causing Sunday's collision. In the end the damage to the Racing Point proved too great and Stroll was the only retirement of the race on lap 51. 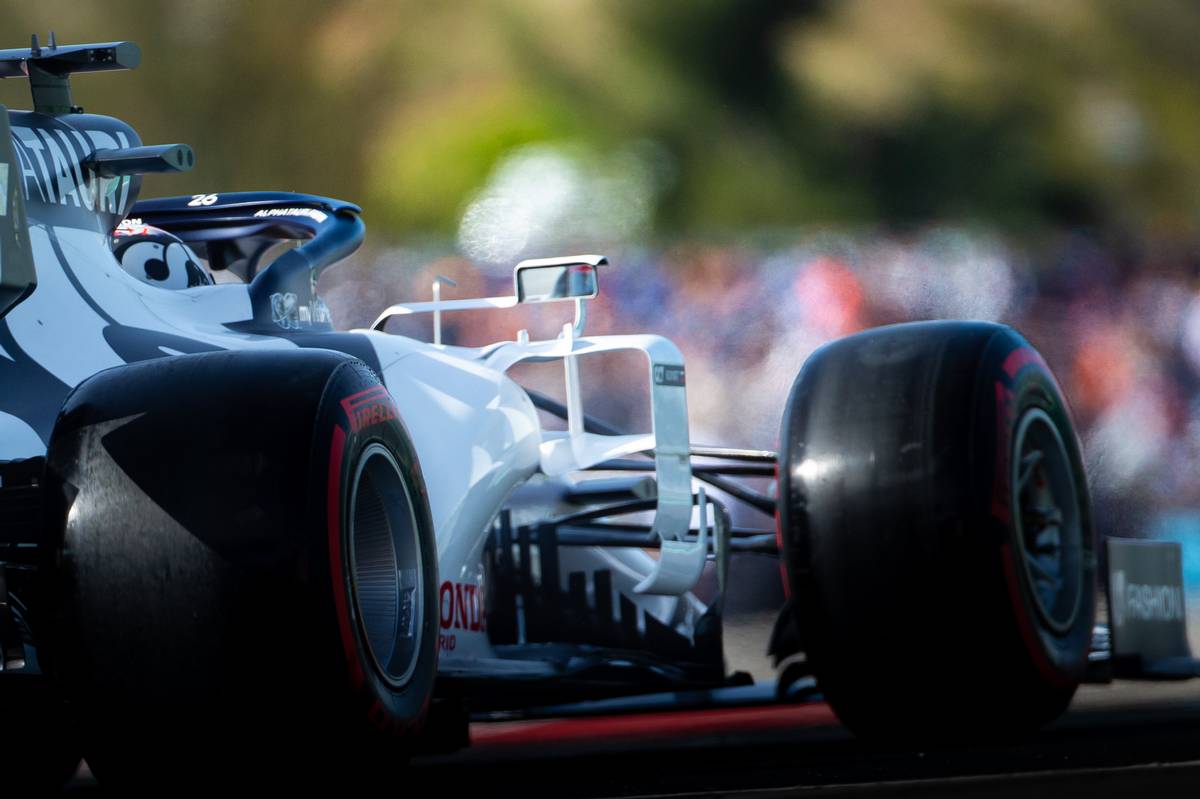 Daniil Kvyat (P19): 5.5/10
Daniil Kvyat was another driver for whom nothing seemed to go right this weekend. Team mate Pierre Gasly showed what the AlphaTauri was capable of throughout practice but Kvyat never found the secret behind the trick to allow him to match the Frenchman. He did enough to make it through to Q2 and secure 13th place on the grid, but that proved unlucky in the race where he immediately dropped to the back of the field complaining that 'something felt wrong' with the tyres. A change from the medium to hard compound and finally soft tyres did nothing to revive his fortunes, and it left him two laps down and trailing behind Williams' Nicholas Latifi at the chequered flag, very much an outing to forget. Given Pierre Gasly's top five finish in the same equipment, this may prove to be the moment that the Russian's F1 future was finally decided once and for all. 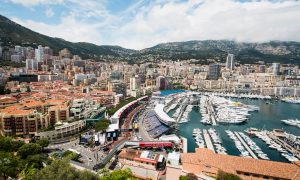 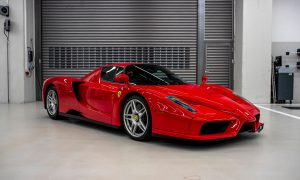 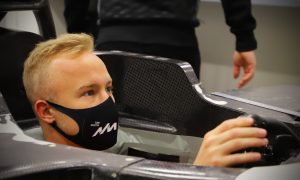 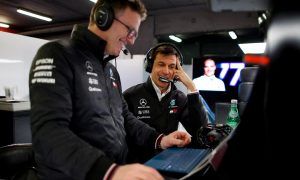 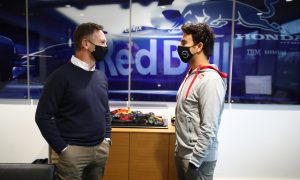 Red Bull: Time required for Perez to 'get up to speed'