Nico Hulkenberg says he gave it his all during his three stand-ins this season as Formula 1's super-sub, but insists the future is out of his hands.

Hulkenberg was replaced by Esteban Ocon at Renault at the end of the 2019 season, and the German was leading a leisurely life away from F1, mulling his next move, when he was called upon at short notice by Racing Point to fill in for Sergio Perez at Silverstone after the Mexican had tested positive for COVID-19.

Alas, the Hulk failed to make it to the grid at the British GP because of a power unit issue but he did bag 6 points for the team a week later at F1's 70th Anniversary GP.

At the Eifel GP, Hulkenberg was drafted in again at the eleventh hour by Racing Point to replace an unfit Lance Stroll, and again he delivered a top-ten finish to the pink squad despite the challenging circumstances. 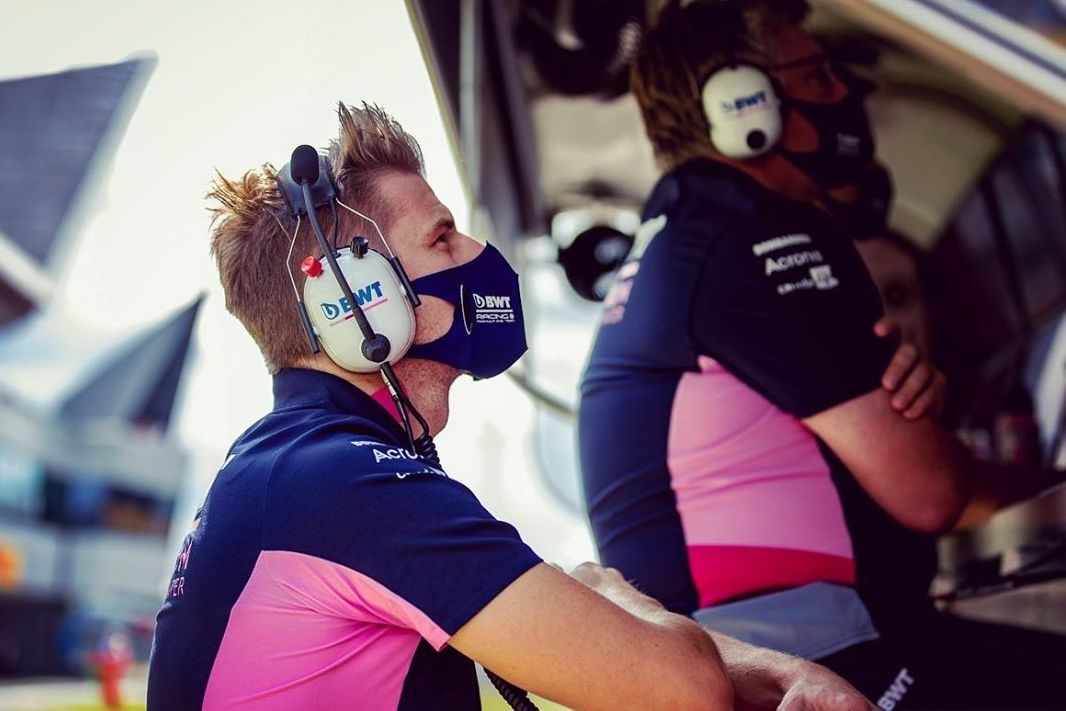 A full-time return to the fray in 2021 appeared in order for the 33-year-old, but in the past few weeks potential opportunities with Alfa Romeo and Haas have dissolved, while fellow free agent Sergio Perez holds an edge with Red Bull Racing as the team ponders whether to retain Alex Albon or hire a driver outside of its pool of talent.

"This is again one thing out of my control and other people making that decision for me, or about me. But I’m not too stressed about it.

"I delivered this year when I had the chance this year, that’s the one thing if you’re not fully doing a season it’s kind of difficult, you’re not that visible and people tend to forget quickly.

"They always just tend to just remember the last race.

"It’s not so easy to make an impression so I was very happy to be able to receive some races and perform well, I think I did what I had to do and now it’s up to them."

Whoever "them" may be, Hulkenberg insisted that he wants clarity on his F1 future before contemplating opportunities elsewhere in the sport.

"I’m not someone who needs to rush into the next thing or cockpit now," he said.