Fernando Alonso will ramp up his preparations for his return to the F1 grid next season with Renault, the Spaniard running in a 2018-spec car next week at Bahrain.

Alonso kick started his preparations with Renault by spending a considerable amount of time at Enstone, sitting in on engineering debriefs and conducting multiple simulator sessions.

The two-time world champion was also offered an opportunity to stretch his legs onboard Renault's R.S.20 earlier this month at Barcelona where he completed a 100km test during a filming day.

But the 39-year-old will be in action next week according to a tweet on Friday from Renault.

Next step in Fernando’s Back to F1 journey; a two-day R.S.18 test in Bahrain next week!
4-5 November, stay tuned 😎📲#RSspirit @alo_oficial pic.twitter.com/oDQuEYBeau

Alonso's run in Bahrain will follow a four-day test that gets underway today at Sakhir where Renault juniors Christian Lundgaard, Oscar Piastri and Guanyu Zhou will be put through their paces with a 2018 car.

Alonso will return to the team for which he won both his world titles, and which has slowly but surely been improving its performance. But Renault F1 director Alain Prost is keeping the French outfit's expectations for next season - and those of Alonso - in check.

"He is realistic," Prost told Spanish daily AS. "You know me – I’m also realistic. I will never say stupid things about when we are going to win with Fernando because it is not known.

"We are at one level and we want to reach another. We do not know when we will be there, but the most important thing is to reach it," added the F1 legend. 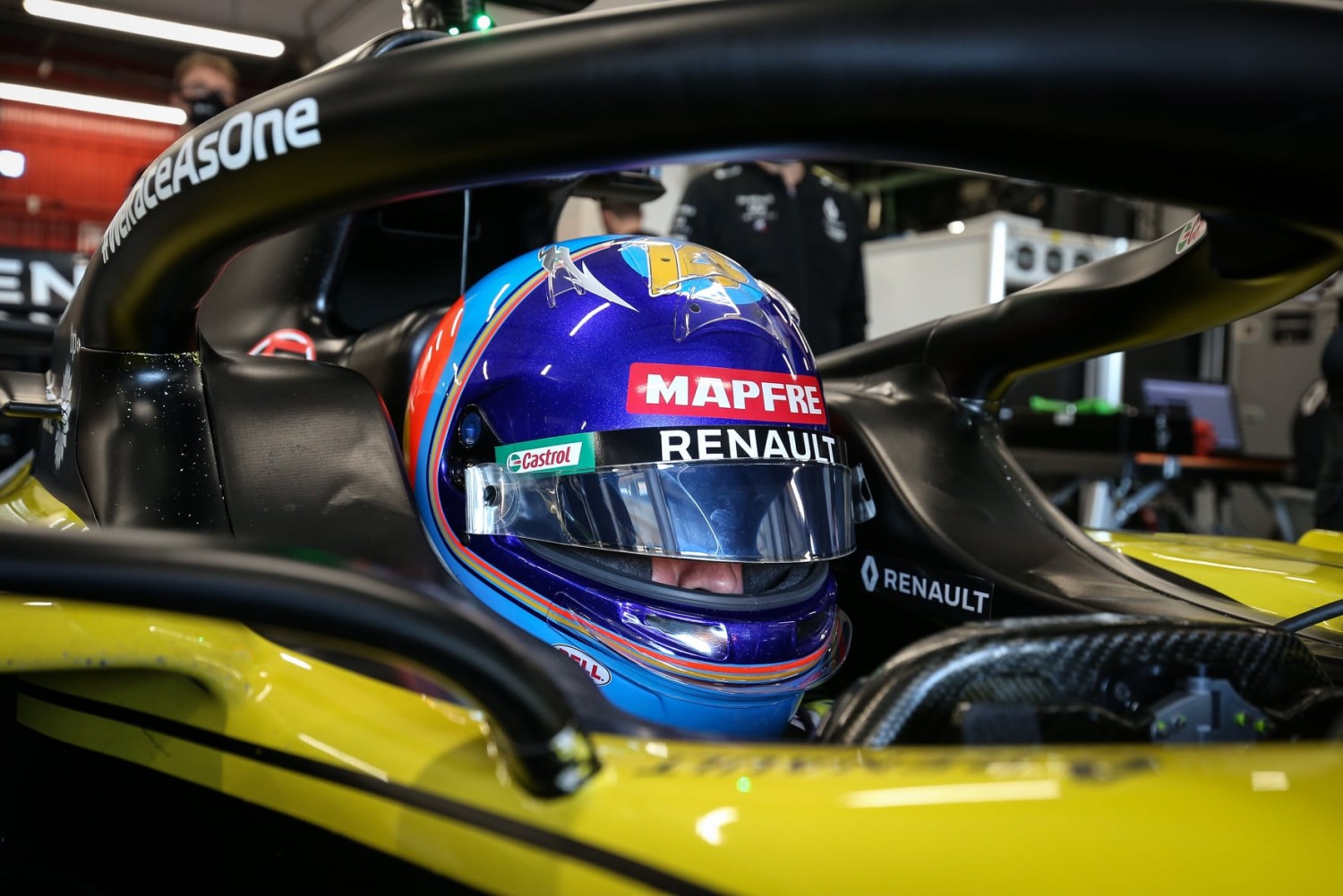 "Will the budget ceiling affect the other teams more than us? We operate underneath it now and have even had fewer resources than Sauber, Toro Rosso or McLaren in the past.

"We do not have a large budget and from next year we will be at the same level.

"As for Fernando, it’s good that he sees next year to improve the car before reaching 2022. He will fight with a good, decent car but not a winner. In the future, we will see."

Hulkenberg: 'I did what I had to do, now it's up to them'