The FIA Formula 2 and Formula 3 championships will undergo significant format changes from 2021 aimed at cutting costs for participating teams.

Next year, both junior series will hold three events per weekend instead of the traditional two-race schedule.

Formula 2's championship will include eight rounds, or 24 races, the same number as in 2020. An organization that will imply lower travel costs for teams.

However, the packed weekends mean that Formula 3 will no longer run on the same weekends as Formula 2.

The lower feeder category will feature a seven-round campaign, boosting its total number of races to 21, with the majority of the events run alongside F1. 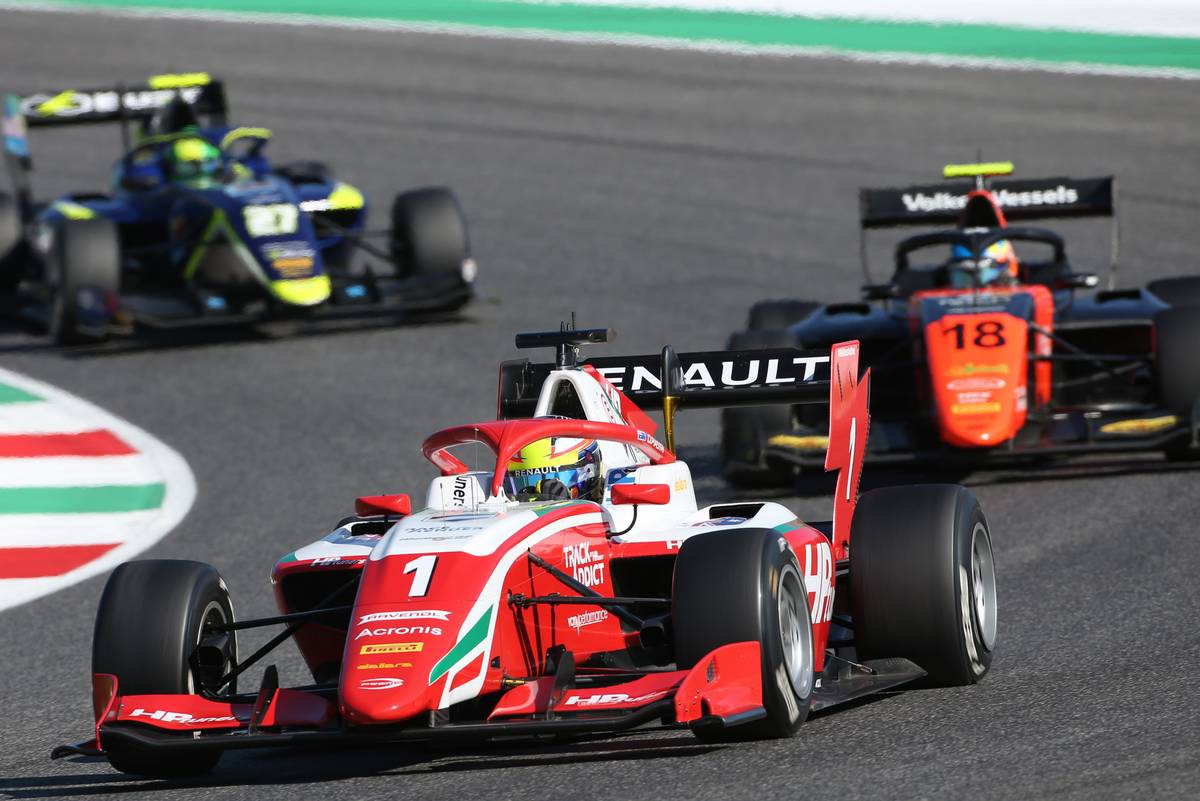 In addition to lowering logistical and freight expenses for teams, the revised agenda will also reduce costs related to F2 engine lease and spare parts per an agreement with suppliers.

The FIA also announced a freeze on chassis supply from Dallara in F2 until 2023, while F3's specifications will remain unchanged for 2021 and perhaps beyond.

"One of our core values since the launch of the GP2 Series back in 2005 has been costs control," said F2 and F3 boss Bruno Michel. "Today, more than ever, it has to be at the heart of our strategy.

"The measures we are announcing here are crucial as they have an impact on the way both Championships operate, but also on the calendar and the race weekend timetable, hence the sporting regulations.

"Furthermore, the teams who are currently competing in both Championships will have the possibility to mutualise some of their personnel between the two categories in order to save additional costs.

"We strongly feel that this has to be done and put in place as quickly as possible to ensure the stability of both Championships in the years to come."

Ocon: 'No secret that I aim to be on the podium soon'

Vettel: 'I will throw myself into Aston Martin project'