Former Formula 1 driver turned television commentator David Coulthard believes that Carlos Sainz could have as little as half a season to make his mark at Ferrari in 2021.

Sainz will leave McLaren at the end of the current to join the Italian team in place of four-time world champion Sebastian Vettel who has suffered a poor time since being told by Ferrari management that his contract was not being extended,

Charles Leclerc continues to set the pace at Maranello, and Coulthard fears that the team will remain focussed on the 23-year-old Monegasque next season to the detriment to his new team mate, unless Sainz can make an immediate impact.

"Charles will have the upper hand initially because he understands the makings of the team and how it all works," Coulthard told Channel 4 F1.

“Let’s say we give Carlos half a season," he continues. "If he’s not able to then start matching Charles or outperforming him, it could be a short time for him at Ferrari."

Coulthard said that at least there should be a constructive relationship between the new pairing at Maranello.

"They are both fairly mild-mannered and very polite young men," he suggested. "I think they will understand their roles within the team, which is to develop the car the best they can

“The real battle and competition between them is the stopwatch," he added. "It’s there that they will show who the team leader is." 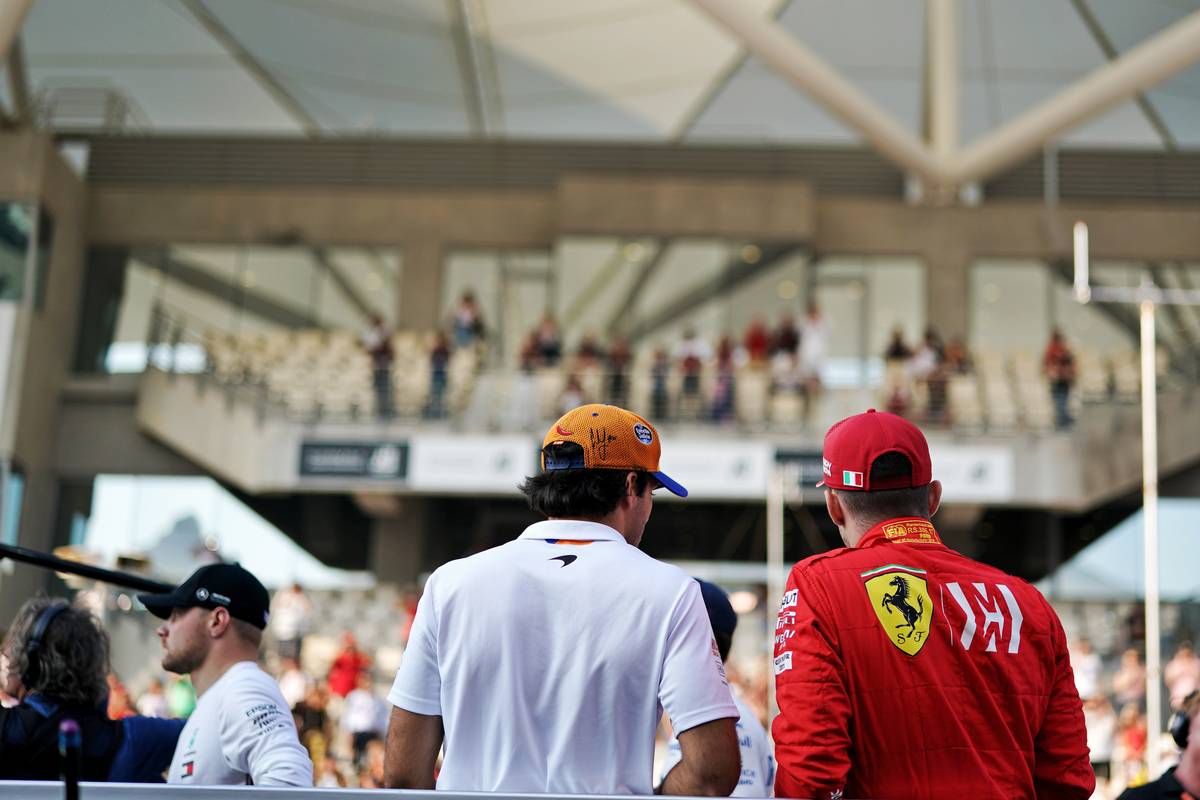 There have been reports that Leclerc's relationship with Vettel became increasingly fraught during 2019, with the pair even colliding in the final laps of the Brazilian GP.

But Leclerc continues to insist that he has always got on well with Vettel and will miss him when he leaves at the end of the season.

“Seb is a great person and as a driver he is amazing," he told Channel 4. “But the team have made their decision and I will have Carlos next to me [next year].

"I’m very excited to have him by my side, because every time you are changing team-mates it is always interesting to see how this new team-mate works.

“You always learn from your team-mate so it’s an exciting challenge," he added. "But Seb is an amazing person and a driver who I have learned so much from. I wish him the best.”

Amnesty looks to Hamilton to speak out over Saudi GP