Jenson Button says that the Lewis Hamilton he sees on the grid today is not the same Lewis that was his team mate at McLaren between 2010 and 2012.

The 2009 world champion said that his compatriot has completely reinvented himself as a driver in the years he's been at Mercedes.

"Lewis is a different Lewis to what I knew,” Button told Top Gear presenter Chris Harris on the latest Collecting Cars podcast. “Lewis, when I knew him, was lightning quick in qualifying.

"In the race he was quick - sometimes he could get one over on you - but a lot of the time he would make mistakes, or he wouldn’t understand how to get from A to B as quickly as possible.

“He’d try to do every lap as fast as he could and he’d destroy tyres, over-use fuel, choose the wrong strategy," he continued. “But now it’s a completely different Lewis, he doesn’t do that.

Back in their time together at McLaren, the two drivers - who both had a single world championship on their resume at the time - appeared fairly evenly matched.

“He beat me in qualifying, he won more races than me. I think I won eight races and he won 10 races,” he said. “So it was pretty close. We had a lot of great races in our time together. 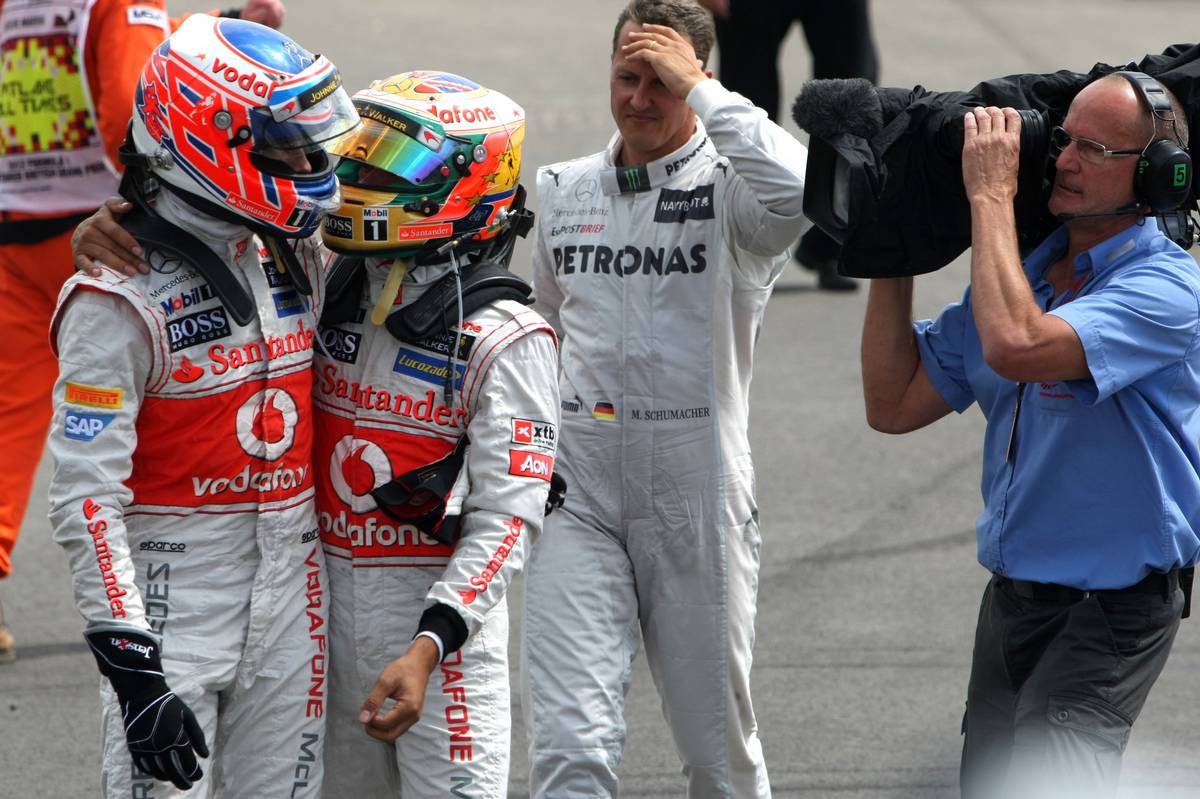 "He was quicker than me in qualifying. I out-qualified him a few times, but in the race that’s when I would come into my own as I knew how to work with the car, work with the tyres, work the strategy - in mixed conditions especially.

“I loved our fights, and it was sad when he left the team," he added. "I wish I had the opportunity to race against him in a winning car, a championship-winning car. We weren’t good enough to win the championship."

“To be fair though, if one of us wasn’t in the other car we might have won the championship. We took so many wins off each other," he explained. “One year we won six races, three each ... Imagine if the other guy wasn’t there!”

Hamilton's decision to leave McLaren for Mercedes in 2013 was widely criticised at the time but subsequently proved a stroke of genius, and has since delivered five more drivers titles with another seemingly certain in 2020. 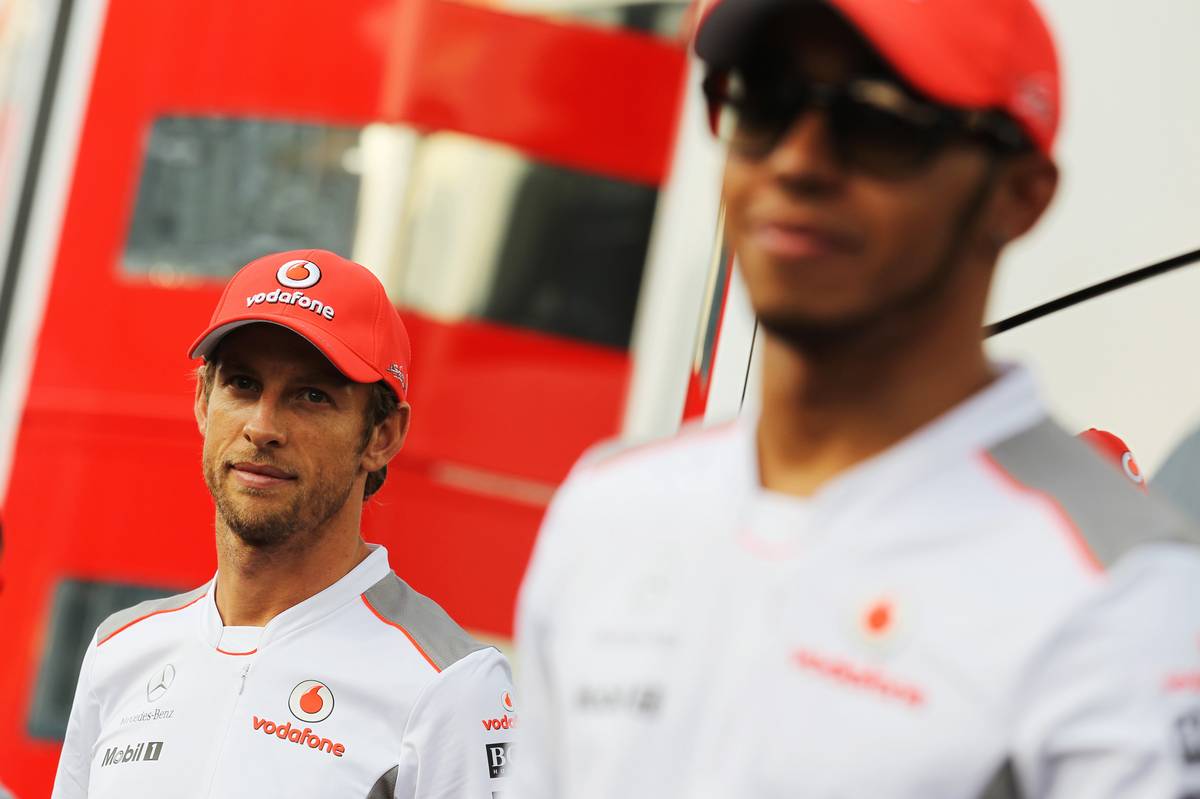 Ironically Button himself could have been a Mercedes driver, when the manufacturer bought up Brawn GP after it won the title in 2009.

"For me I felt it wasn’t the right place to be," Button said. "McLaren had come strong at the end of the season, they had the budget and you look at their history as well of winning over the years."

But with Hamilton on board, Mercedes have become a Formula 1 sensation as Button is quick to acknowledge. “What a team. I mean, what a team! Lewis, it’s phenomenal what he has achieved, but what a team.

“They have won every year since 2014, every year of hybrid [power units]," he said. "I don’t think anyone will beat them for many years to come."

Sainz 'has limited time to establish himself at Ferrari'

Giovinazzi says Raikkonen 'continues to be one of the best'