Daniel Ricciardo can't wait to put pedal to the metal at thrilling Istanbul Park where the Renault charger will seek to uphold his current form.

Formula 1 will race in Turkey for the first time since 2011, a return it owes to the coronavirus pandemic and to Istanbul Park stepping up to the plate to offer its venue in the wake of the sport's disrupted season.

Ricciardo is among those who have previously experienced the challenging 5.33km circuit designed by F1's resident architect Hermann Tilke and characterized by its mix of slow and fast sweeping corners and its elevation changes.

"I can’t wait for Turkey," said Ricciardo who enjoyed a wet FP1 outing at Istanbul Park with Toro Rosso in 2011.

"I’ve only done one session there in Free Practice 1 in 2011 and it was in the wet, so if it’s dry, it’ll basically be a new track for me. 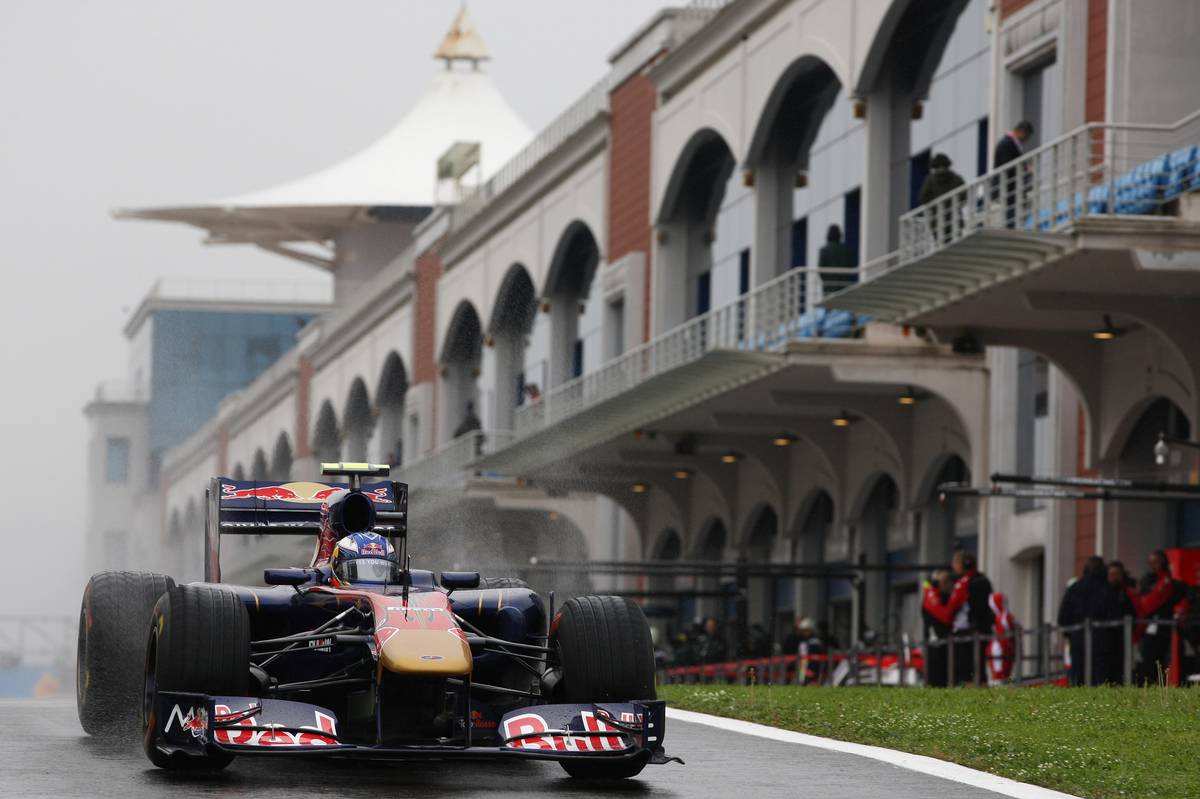 "It’s an awesome circuit and a lot of fun to drive. It’s going to be pretty cool in a modern Formula 1 car with some fast corners and long periods of time on the throttle.

"I think it will provide good racing as overtaking should be more straightforward [than Imola]. I think it’s a pretty complete circuit, so I’m certainly looking forward to that.

"I think full beans around there is going to be awesome. Turn 8 is a great corner, but so is Turn 1, the downhill, unsighted left. It’s really cool!"

With two podiums secured with Renault in the last three races, Ricciardo is on a roll. And the Aussie hopes to "keep the train going" in Turkey.

"The second podium felt pretty good again," he said. "It’s quite close in succession to the first a couple of weeks ago, so it’s all a bit surreal at the moment.

"It’s been some ride during the last few weeks and I’ve enjoyed it. With the current situation, it’s not like we can celebrate, but it’s been nice to take it all in.

"I’m staying focused and not letting it get to me as there are four races to go this season. I’m fourth in the championship, the team is third and I want to keep the train going."