Former Ferrari driver Gerhard Berger says the Scuderia will need to drop its policy of hiring only Italian staff if it ambitions to one day bring the title back to Maranello.

Ferrari is nearing the end of its dismal 2020 season during which the red squad has never figured as a title contender, dogged by the weakness of its SF1000 chassis and an equally sluggish power unit.

But Berger believes that the House of Maranello's insistence of employing an overwhelming majority of Italian personnel is also a factor impacting his former team's performance. 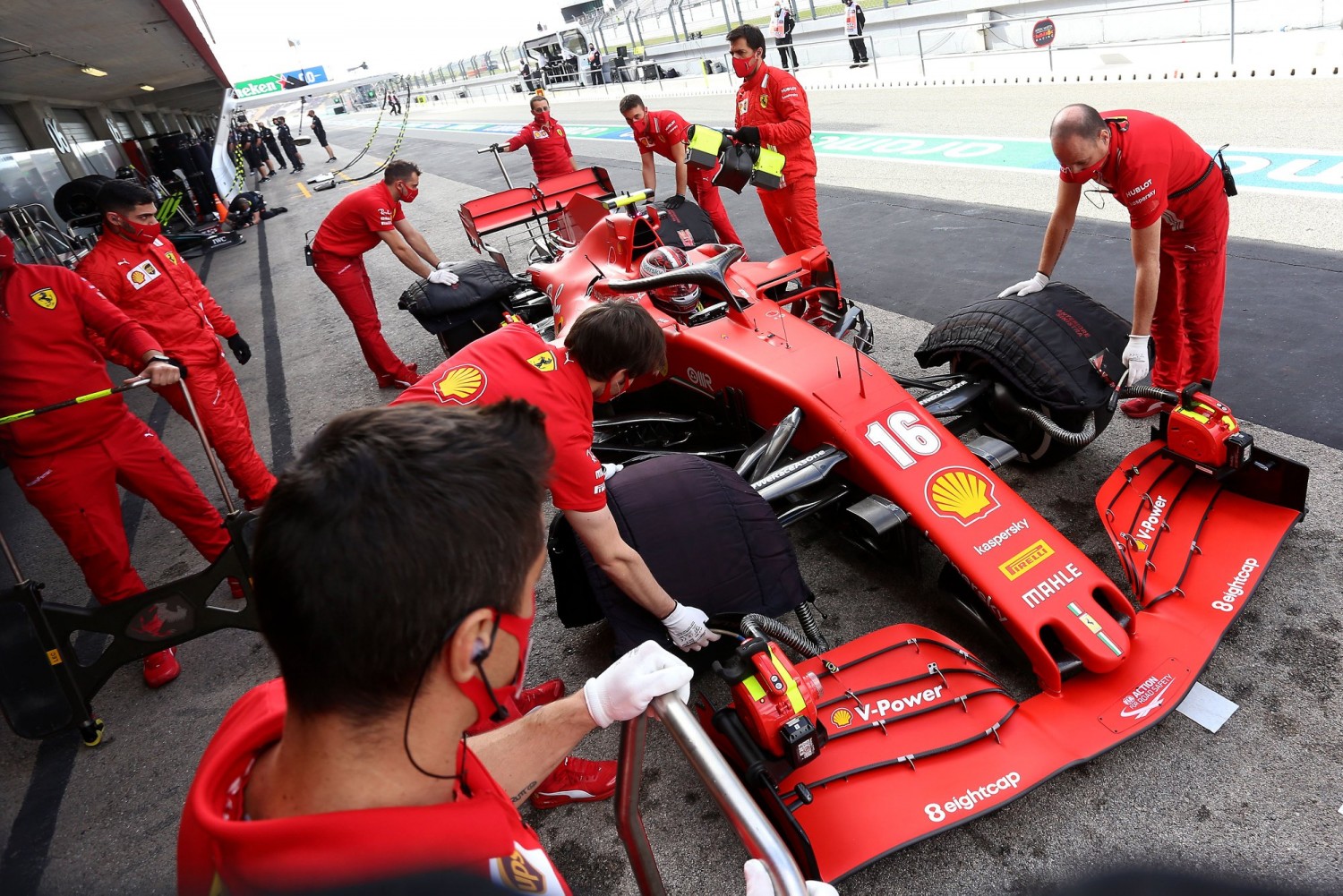 "When I’ve been there the big wish of Ferrari as an Italian team is always to try to perform to win championships as an Italian team — all Italians and performing as fully Italian," Berger told Motor Sport Magazine in its latest podcast.

"I say today, it’s not possible. F1 is so complicated, so high level, you need the best guys in the world, wherever you find him, get and put him in, it doesn’t matter which nationality.

"At the end of the day, the championship goes back to Italy anyway."

Ferrari's golden era that started in the late 90s under the reign of Jean Todt and a dream team that included Ross Brawn, designer Rory Byrne and Michael Schumacher is a relevant case that supports Berger's view.

"When you look back to Schumacher, the best was Ross Brawn in his area. He was English," said the Austrian.

"The best was Jean Todt in politics and as a team manager. He was French. The best in the aerodynamic [area] was Rory Byrne who was South African. The best driver at the time was Michael Schumacher. He was German.

"So Jean put this all together and Michael was stealing the people left, right and they formed a fantastic international team and they got the success and that’s how it works."

Sainz: Every session important in Turkey as P3 battle rages

Stroll heads to Turkey 'firing on all cylinders' - Szafnauer