After his impressive podium finish in the Italian Grand Prix at Monza, Stroll endured a difficult period marked by a high-speed crash at Mugello, a dose of COVID-19 that forced him to pull out of the Eifel GP and a couple of uneventful races out of the points.

Racing Point technical director Andy Green justified the Canadian's slump by the "physical battering" he had endured at Mugello, that in turn "knocked his confidence".

But Szafnauer believes his driver is now 100 percent fit and well, the American underscoring Stroll track record up until the Tuscany GP.

"I certainly hope we’ve used up all our bad luck in the last few races, that’s for sure! You only have to look at Lance’s side of the garage to understand what a rollercoaster of a year this has been," said Szafnauer.

"We shouldn’t forget this has been Lance’s best season in Formula 1 to date. He’s not only taken a podium, he’s also found a much greater level of consistency. After eight races he was P4 in the standings and on fantastic form.

"Unfortunately, since then he’s had a series of setbacks that have been largely out of his hands. He was firmly in podium contention in Mugello before a freak puncture took him out of the race and was looking good in Russia before he was hit by Leclerc.

"Of course, he then missed Germany through illness and all that positive momentum he had worked so hard to build was swept out from underneath him.

"But now, Lance is in great shape, firing on all cylinders and he’s ready for the final few races." 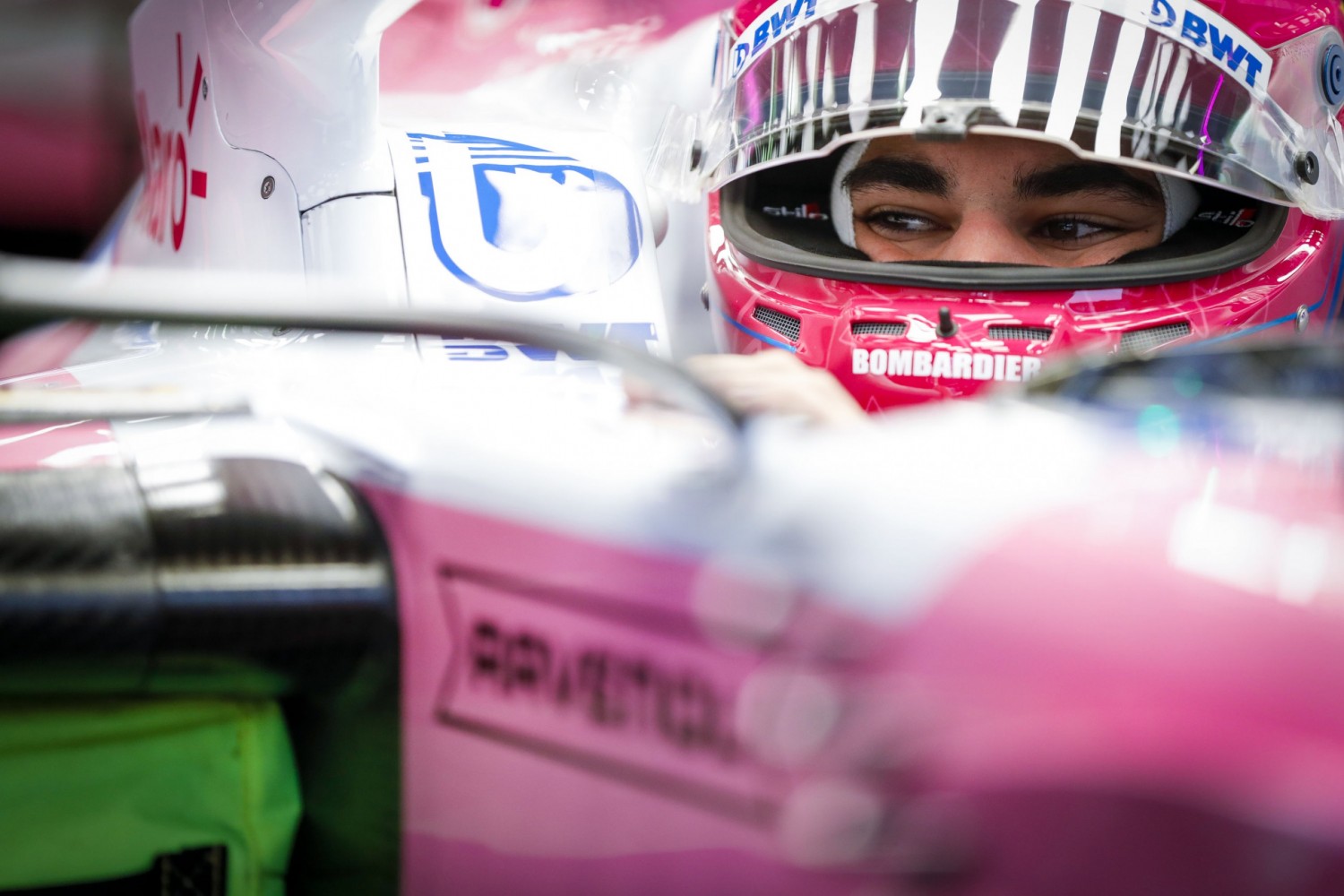 As for the young man himself, the 22-year-old is confident of a good showing in Turkey.

"I’m feeling good about this weekend," he said. "We’ve been quite unlucky recently so it’s a chance to score points and get back into a good rhythm.

"It’s a close fight in the midfield, but I think we’ve got a car that’s going to be competitive at all of the remaining races."