Renault's Esteban Ocon was hoping the heavens would unleash a deluge over Istanbul Park on Saturday afternoon after he briefly topped Q1 thanks to "the lap of the season".

Ocon found himself at the top of the timesheet at the start of qualifying, but worsening conditions compelled FIA race director Michael Masi to red flag the session.

The Frenchman admitted to hoping for "thunderstorms, tsunamis, whatever" during the pause, in which case he would have remained at the head of the pack. 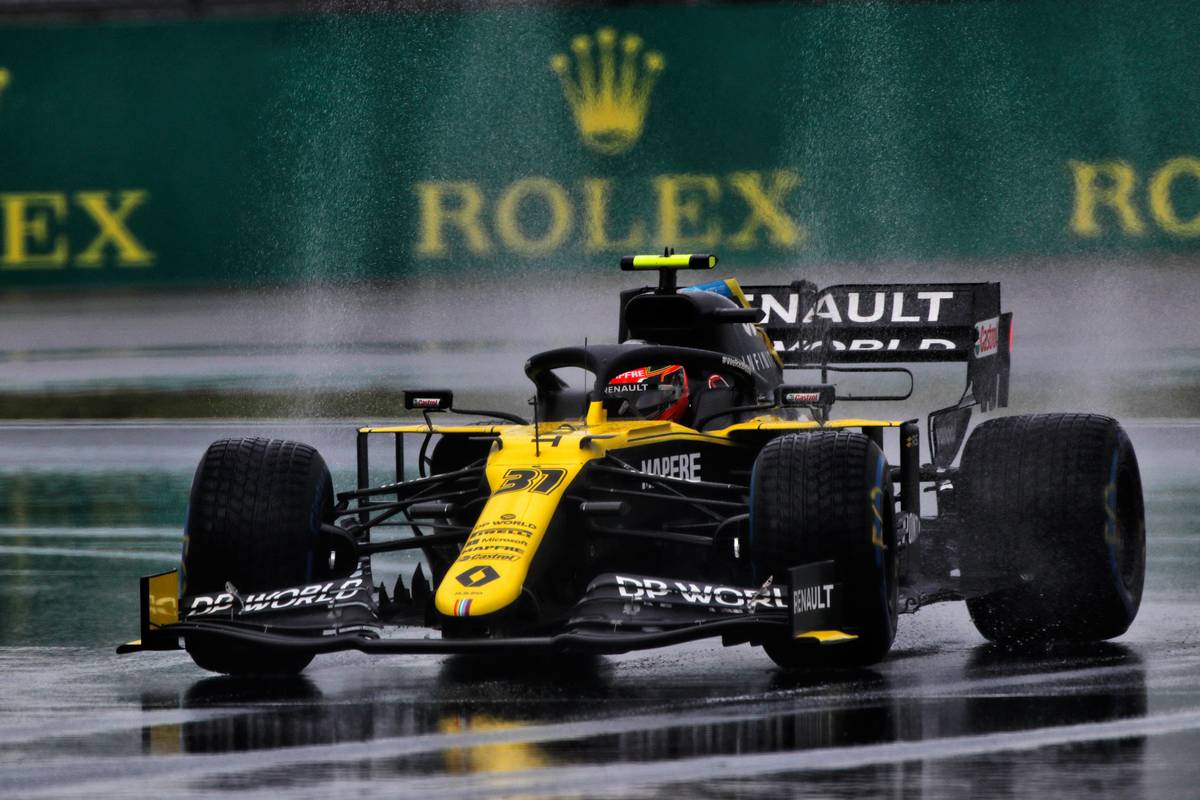 Alas for the Renault charger, the elements let up and the session resumed.

"I felt like I did the lap of the season there, so it’s a shame to only be seventh," Ocon said. "I think there was an opportunity to be well in the top five but that’s how it is.

Ocon reckoned his team's decision to run on intermediate tyres at the outset of Q3 was the wrong call.

"I felt we did well in Q1 and Q2, but not quite so good in Q3. We probably made the wrong decision to run Intermediates at the start instead of Wets as I felt we could have been in the top five.

"It was a good lap for seventh, but it was my only push lap on that set, so maybe with a few more laps, I could have been up there.

"There will be plenty of opportunities tomorrow. We don’t know about the weather yet, so let’s see."

The skinny on how Hamilton can snatch the title in Turkey