Valtteri Bottas says Sunday's Turkish GP may well go down as the "most difficult" race in his F1 career after the Mercedes driver suffered six spins over the course of the 58-lap event.

Bottas had his work cut out for him at the outset at Istanbul Park, as the Finn had to outscore teammate Lewis Hamilton buy eight points to keep his already remote championship chances alive.

But a spin on the opening lap of the race while trying to avoid Renault's Esteban Ocon and a contact with the latter at Turn 9 on the same lap abruptly set Bottas up for what would turn out to be a "messy and disastrous" afternoon. 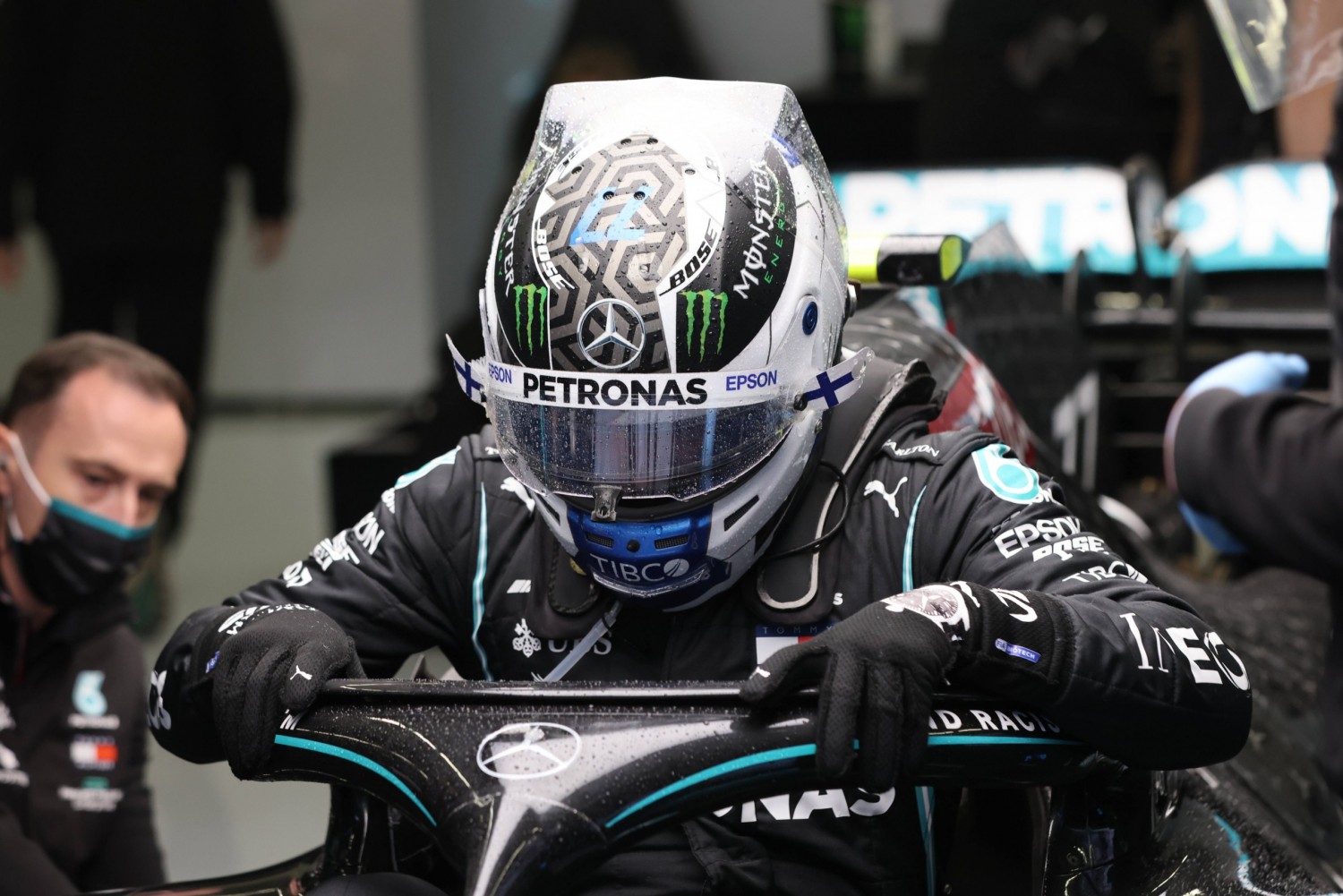 "I had the spin in the first corner, I was avoiding one of the Renault spins, then I had the collision in Turn 9 on the first lap," the Finn explained.

"I was last, but actually I was catching up on the train pretty quickly.

"So by the time of Turn 8, I was behind the other cars, and I could make a move into Turn 9.

"Then I locked up. There was more water on the inside of Turn 9, and obviously with the visibility, it is pretty poor.

"I was pretty eager, maybe a bit too much, locked up and hit one of the Renaults. That was it."

"The car was not right," he said. "I could feel that the steering wheel was going to the left on a straight line, and then in the left corners, the car was behaving differently, sliding.

"All the moments I had, it was not like how it should be. It was a messy race, a disastrous race.

"Obviously I was trying to push as hard as I could, because there was nothing to lose for me today.

"When I dropped back I was pushing as hard as I could, made mistakes, and for sure with the damage as well, made it quite tricky.

"It could be the most difficult race I’ve had in Formula 1 so far, and also the result." 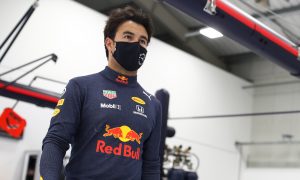 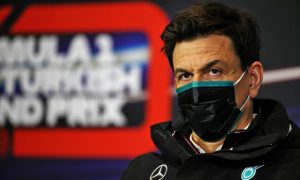